Republican Sen. Rand Paul of Kentucky demanded Dr. Anthony Fauci resign as head of the National Institutes of Allergies and Infectious Diseases for refusing to admit his agency funded gain of function research in Wuhan prior to the COVID-19 pandemic.

Paul highlighted during a Senate hearing Thursday morning recent revelations about the NIAID’s activities in Wuhan, notably National Institutes of Health Principal Deputy Director Lawrence Tabak’s Oct. 20 letter to the nonprofit group EcoHealth Alliance calling out the group for failing to immediately notify the NIAID that it created a lab-generated chimeric coronavirus with the Wuhan Institute of Virology between June 2018 and May 2019 that was more deadly than the natural virus it was crafted from.

“So when EcoHealth Alliance took the virus SHC-014 and combined it with WIV1 and caused a recombinant virus that doesn’t exist in nature and made mice sicker — mice with humanized cells — you’re saying that’s not gain of function,” Paul asked Fauci during the hearing.

“They gained in lethality. It’s a new virus. That’s not gain of function?” Paul later asked.

“According to the definition that is currently operable,” Fauci answered.

Paul said Fauci ought to resign for his lack of judgment.

“Until you accept responsibility, we’re not going to get anywhere close to prevent another lab leak of this dangerous sort of experiment,” Paul said. “You won’t admit that it’s dangerous, and for that lack of judgment I think it’s time that you resign.”

Fauci said he disagreed with “so many of the things” Paul said in his questioning.

Despite Tabak’s letter, Fauci and the NIH maintain that the research they funded at the Wuhan Institute of Virology did not involve gain of function research.

Fauci and the NIH also maintain that it is “molecularly impossible” for the viruses that EcoHealth and the Wuhan Institute of Virology were tinkering with to have turned into the virus that causes COVID-19.

The infectious disease expert argued during Thursday’s hearing that gain of function “is a very nebulous term,” which prompted Paul to note that NIH removed its definition of gain of function on its public-facing website the same day Tabak sent his letter admitting EcoHealth Alliance engaged in gain of function research in Wuhan.

The NIH web page now contains a section containing a definition for “enhanced potential pandemic pathogen (ePPP) research,” which provides more wiggle room for the NIH to fund gain of function research without subjecting it to the P3CO gain of function oversight framework created in 2017.

“While ePPP research is a type of so called ‘gain-of-function’ (GOF) research, the vast majority of GOF research does not involve ePPP and falls outside the scope of oversight required for research involving ePPPs,” the new NIH web page states.

Paul accused Fauci of trying to “define away” gain of function to the point it doesn’t exist.

“This is terrible. You’re completely trying to escape the idea that we should do something about trying to prevent a pandemic from leaking from a lab,” Paul said. “The preponderance of evidence now points towards this coming from a lab, and what you’ve done is change the definition on your website to try to cover your ass, basically.”

“That’s what you’ve done. You changed the website to try to have a new definition that doesn’t include the risky research that’s going on.”

The Daily Caller News Foundation previously reported that the NIAID never subjected EcoHealth’s work with the Wuhan Institute of Virology to the P3CO Review Framework, which was implemented in 2017 to scrutinize gain of function research. (RELATED: US Grant To Wuhan Lab To Enhance Bat-Based Coronaviruses Was Never Scrutinized By HHS Review Board, NIH Says)

Two subordinates of Fauci raised concerns in May 2016 that taxpayer dollars may be funding gain-of-function experiments on bat coronaviruses at the Wuhan Institute of Virology, but dropped the issue after nonprofit group EcoHealth Alliance downplayed the concerns, according to documents reported by the DCNF Wednesday. (RELATED: EXCLUSIVE: Fauci Staffers Flagged Potential Gain-Of-Function Research At Wuhan Lab In 2016, Records Reveal)

“The NIH, in effect, delegated to EcoHealth Alliance the authority to determine whether its research was, or was not gain of function research subject to the funding pause, the authority to set criteria for the determination, and the authority to over-ride federal policies implemented by the White House in 2014-2017 and by HHS in 2017-present,” Ebright added. 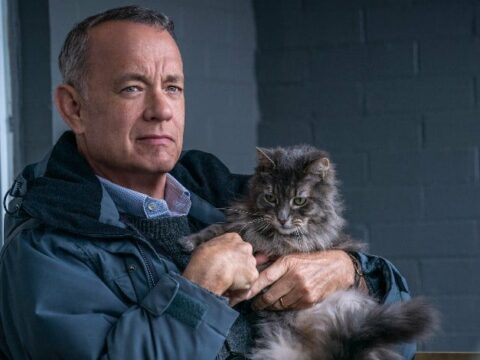 0 43
Even We Didn’t Think MSNBC Could Get THIS Delusional…. 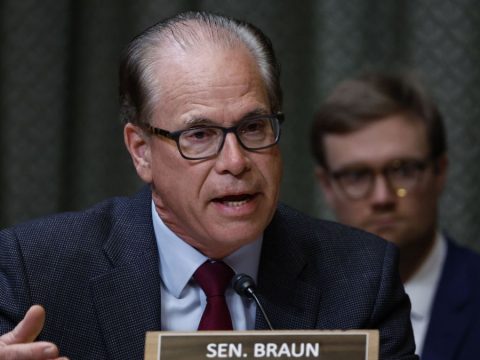