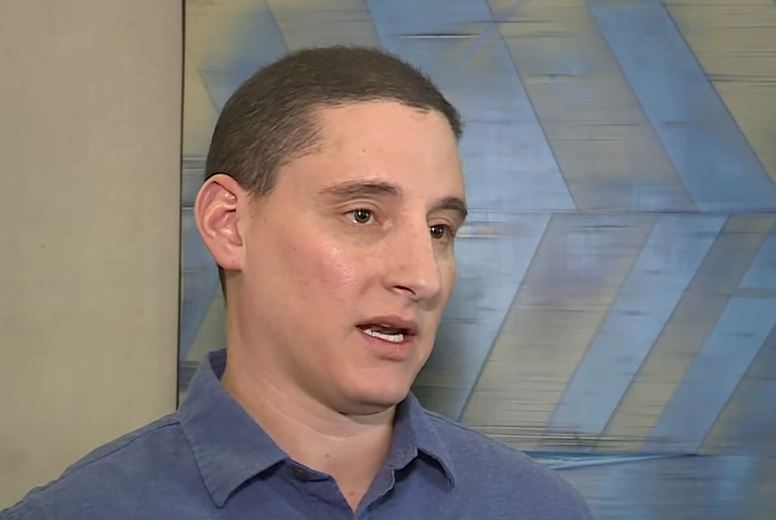 Josh Mandel is running for Senator of Ohio in 2022.

Today I’m excited to announce that I’m running for U.S. Senate in Ohio.

Watching this sham impeachment has made my blood boil and motivated me to run.

Mandel was one of the first politicians to support candidate Trump in 2016.

** You can fonate to the Josh Mandel campaign here.

Former two-term Ohio Treasurer Josh Mandel became the first Republican to formally declare a candidacy for the U.S. Senate seat currently held by party-mate Rob Portman, who announced recently he will not seek re-election next year.

“I’ve been watching this sham and unconstitutional impeachment, and it’s really made my blood boil and it’s motivated me to run for the U.S. Senate,” he said. “I want to go to Washington to stand up for the Trump ‘America First’ agenda.”

At the heart of the impeachment trial is whether Trump incited the Jan. 6 riot on the U.S. Capitol as Congress began to certify the Electoral College votes. Trump urged his supporters in the months leading up to and on the day itself to challenge the results based on unfounded claims that widespread fraud tipped the election to his Democratic challenger, Joe Biden.

Mandel said time will prove that Trump won the election.