Facebook reportedly plans to implement parental supervision tools for its virtual reality headsets as Americans begin to worry about the safety of children while exploring the online “Metaverse.”

NPR reports that Facebook plans to launch parental supervision tools for its Quest virtual reality headsets soon. The move comes as many begin to worry about the safety of children in Facebook’s new “Metaverse.”

Facebook (now known as Meta) has previously stated that its Quest headset is designed for those aged 13 and older, but younger children have regularly been reported to be using VR apps. Many younger users are using VR apps designed for older users, including Meta’s own Horizon Worlds, which has raised concerns about children being exposed to inappropriate content.

Facebook now says that from April onwards, parents will be able to ban their children from certain apps. In May, the company announced that it will automatically block teenage users from downloading apps rated too old for them.

Parents will now have access to a dashboard where they can see which VR app their children have downloaded, track how much time they spend in VR, view a list of their child’s friends, and get alerts when they make purchases.

Facebook is also developing a “Family Center” hub that will bring together parental supervision tools and educational resources across all of its apps, including Instagram. However, Mark Zuckerberg has made big claims on its plans to protect children across its platform in the past and failed to deliver.

Breitbart News previously reported that at a Senate hearing in December 2021, Instagram CEO Adam Mosseri revealed that the company is still considering developing an “Instagram for Kids” app despite reports on the platform’s negative effect on teens’ mental health and previous promises to halt the development of such an app.

In a report titled “Facebook Knows Instagram Is Toxic for Teen Girls, Company Documents Show,” the WSJ claimed that Facebook was aware that Instagram can have a negative effect on the body image of young women.

“Thirty-two percent of teen girls said that when they felt bad about their bodies, Instagram made them feel worse,” the researchers said in a March 2020 slide presentation posted to Facebook’s internal message board, reviewed by The Wall Street Journal. “Comparisons on Instagram can change how young women view and describe themselves.”

“We make body image issues worse for one in three teen girls,” said one slide from 2019, summarizing research about teen girls who experience the issues.

“Teens blame Instagram for increases in the rate of anxiety and depression,” said another slide. “This reaction was unprompted and consistent across all groups.”

Recent research by the activist group SumOfUs showed that Instagram still displays posts promoting eating disorders, diet pills, and skin whitening products to teenagers. Instagram has banned some hashtags relating to eating disorders but researchers found that users can get around these restrictions by using creative hashtags that have racked up over tens of millions of posts. 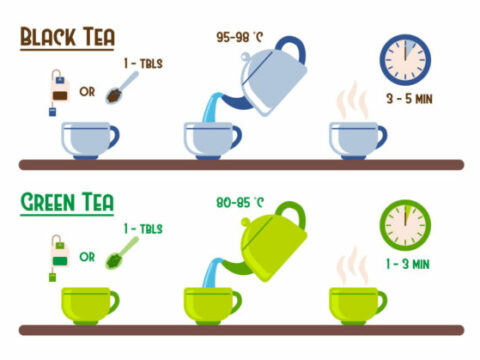 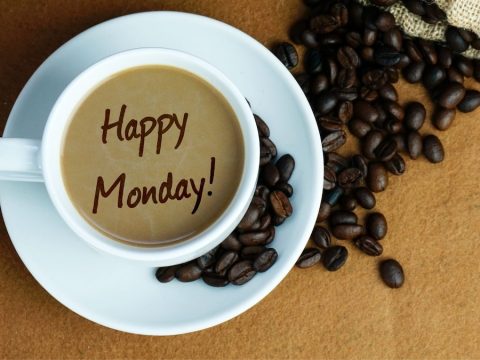