Former President Donald Trump took to the stage at the Faith and Freedom Coalition Conference in Tennessee on Friday to declare that conservatives will take back the nation in the November midterm elections.

Trump’s speech centered around fundamental conservative American values like faith and freedom, and stressed the stakes of the upcoming midterm elections.

Amidst this initial proclamation of instability, Trump pointed to the midterms for hope.

“This is going to be the biggest turnout in midterm history, we think without question and it’s going to have conservative Christians all over the place.”

In stark contrast to many on the Leftist side of the aisle and their constant degradation of language and definitions, Trump goes on to clearly and uniformly define the values of which he speaks.

“We believe that the Declaration of Independence and the American Constitution represent the principle of human civilization. Our founding documents are not a source of shame. They are a source of great pride.”

“We believe the United States of America is the greatest and most virtuous Republic in the history of the world.”

“We believe in law and order.”

“We know that the Constitution means what it says as we reject censorship, blacklisting and cancel culture because we know that the lifeblood of a free society is free speech.”

“We know that religious freedom is the foundation of all freedom, because we know that our rights and liberties come straight from the hand of our Creator.”

“We believe that the first duty of government is to protect and defend the interests of our own citizens. In other words, we have to put America first.”

“We believe that America’s destiny depends on upholding the Judeo Christian values and principles of our nation’s founding.”

In another section of his speech, Trump said that “in America we don’t worship government, we worship God.”

Trump’s speech reflects the values shared by The Faith and Freedom Coalition.

On their website they state that “the greatness of America lies not in the federal government but in the character of our people — the simple virtues of faith, hard work, marriage, family, personal responsibility, and helping the least among us. If we lose sight of these values, America will cease to be great.”

Trump has hinted at but has yet to announce if he will run for president in 2024. During his speech, Trump asked the crowd if they would want to see him run in the next presidential election, which was met with a roar from the crowd. 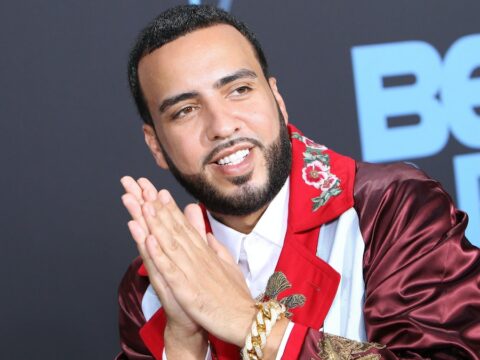