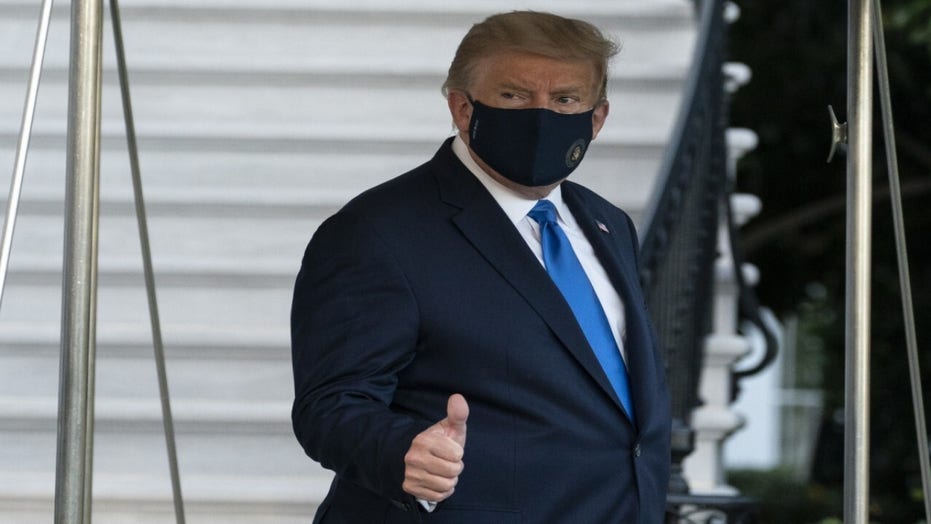 "The two of those in combination should help clear the virus out of his body much sooner than his body could do it on its own," Dr. Ronny Jackson said Saturday morning.

The president was taken to Walter Reed National Military Medical Center "out of an abundance of caution" Friday night and is being treated with experimental drugs in response to a compassionate use request.

"The Regeneron product [known as Regeneron-Covid 2 or REGN-COV2] is an antibody product," Trump’s former doctor explained. 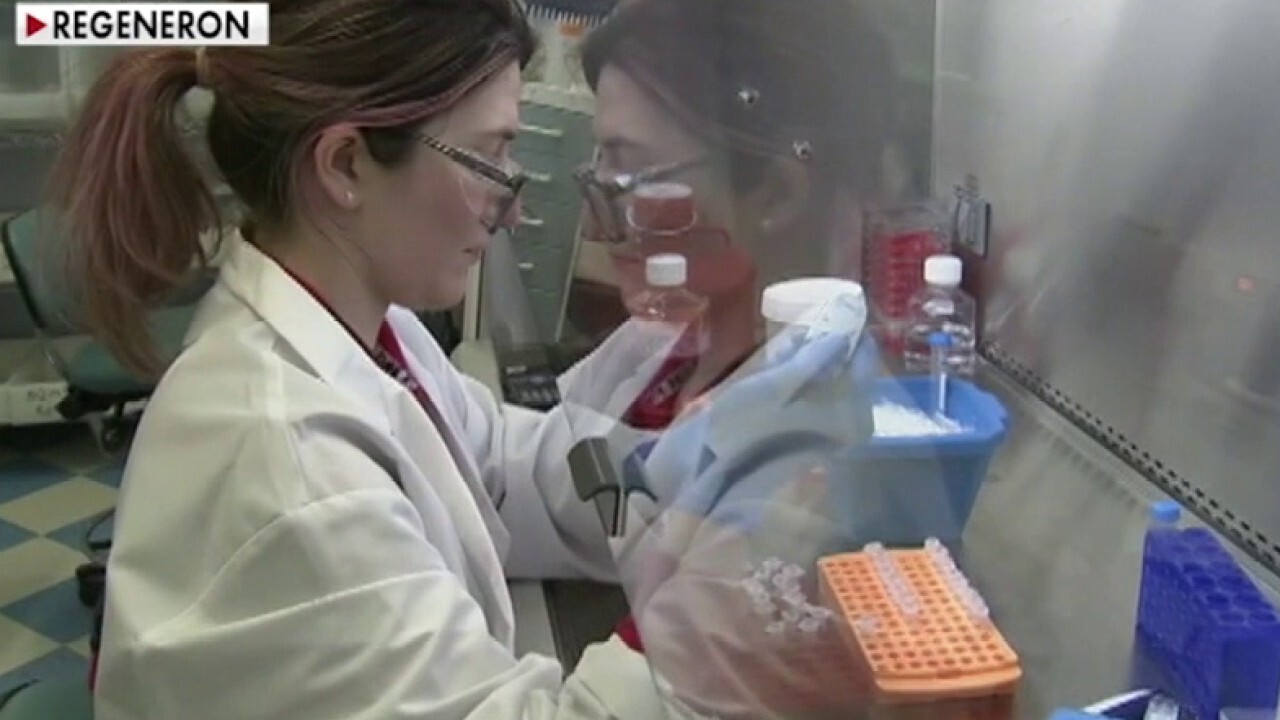 "They found two particular antibodies in the research they did coming up to developing this product. One of them attaches to the spiked protein and prevents the virus from entering into the host cell, the human cell. So what it does basically is it attaches itself to the virus and it disables the virus where it can’t get into the body, into the cells of the body and cause infection, and so that essentially drops the viral count," he said. "Eventually your body clears those viruses."

REGENERON IS TRUMP’S COVID-19 TREATMENT: WHAT TO KNOW

The other drug, Remdesivir, he explained, stops viral replication: "So we’re blocking the virus that’s already in his body and we’re preventing the replication of the virus with the Remdesivir," he said.

Jackson, who helped design and build the presidential wing at Walter Reed, predicts that Trump will spend three to four days there. 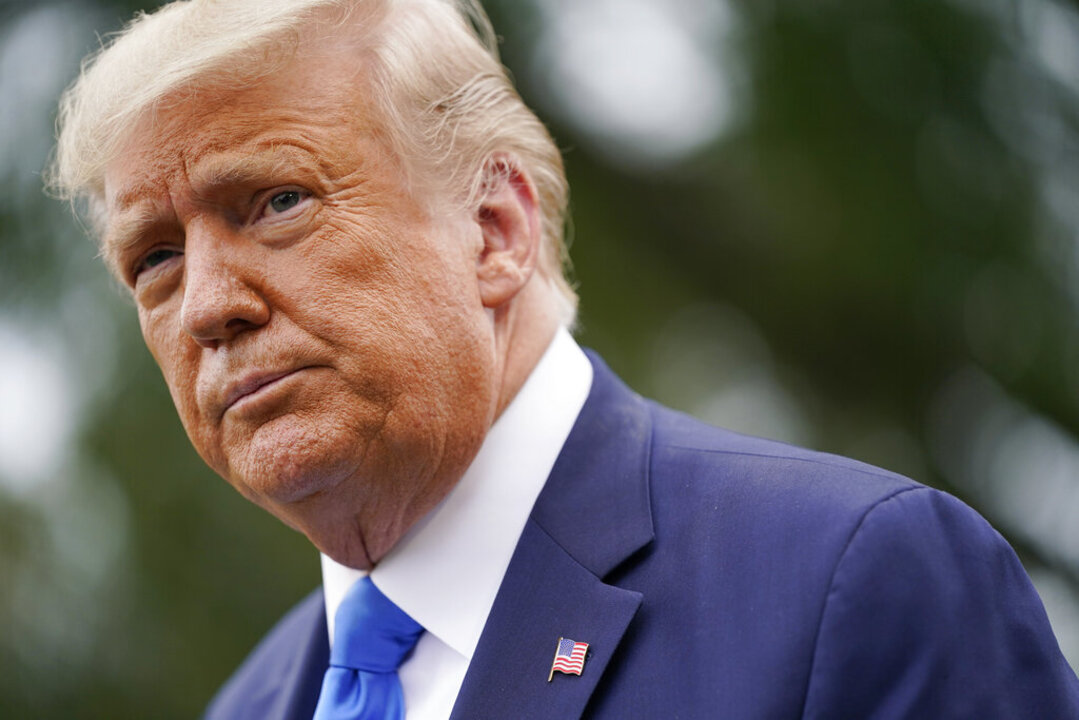 "I think they’ll monitor him and check to make sure the fever is not getting worse and that his symptoms are improving. After a couple of days, I think he will be back to the White House," he said.

“Following PCR-confirmation of the president’s diagnosis, as a precautionary measure he received a single 8-gram dose of Regeneron’s polyclonal antibody cocktail,” a memo released Friday afternoon by Dr. Sean P. Conley, the president’s physician stated. "He completed the infusion without incident.”

"In addition to the polyclonal antibodies, the president has been taking zinc, Vitamin D, famotidine, melatonin and a daily aspirin," Conley said.