Trump said the 6-3 decision “is following the Constitution, and giving rights back when they should have been given long ago.”

“This brings everything back to the states where it has always belonged,” Trump told Fox News. (RELATED: Pelosi Lambasts SCOTUS As ‘Radical’ And ‘Extremist’ While Holding Back Tears)

“In the end, this is something that will work out for everybody,” Trump said.

The former president, who appointed three of the justices who made up the majority in the case, didn’t take credit for the overturning of Roe v. Wade, saying, “God made the decision,” according to Fox News.

The high court ruled Friday to overturn the landmark 1973 Roe v. Wade decision, remanding the issue of abortion back to the states. The majority upheld Mississippi’s 15-week abortion ban in the case of Dobbs v. Jackson Women’s Health Organization, a case that directly challenged Roe’s ban on most abortion restrictions before fetal viability.

“We hold that Roe and Casey must be overruled. The Constitution makes no reference to abortion, and no such right is implicitly protected by any constitutional provision, including the one on which the defenders of Roe and Casey now chiefly rely — the Due Process Clause of the Fourteenth Amendment,” Justice Samuel Alito wrote for the majority.

“Roe was egregiously wrong from the start,” Alito continued. “Its reasoning was exceptionally weak, and the decision has had damaging consequences. And far from bringing about a national settlement of the abortion issue, Roe and Casey have enflamed debate and deepened division.” 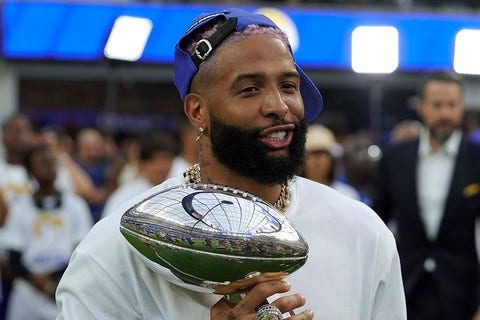