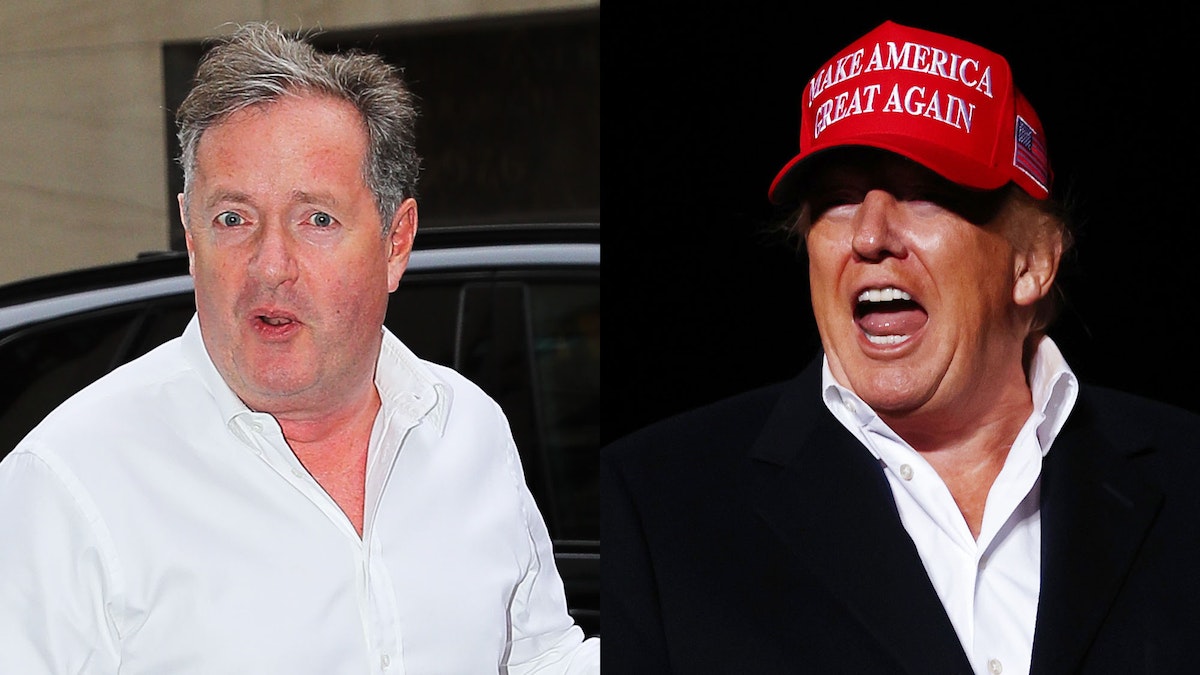 Former President Donald Trump slammed Piers Morgan Wednesday night after the British media star shared a teaser from an interview with Trump that appears to have been deceptively edited.

The 30-second clip Morgan posted to his personal Twitter account, which is for his new show “Piers Morgan Uncensored,” portrays Trump as storming off the set during the interview. However, NBC News reported that audio provided by Trump’s team appears to tell a different story about what happened, noting that the two men “laughed and thanked each other” and that there were “no signs of Trump’s storming off set.”

“Piers Morgan, like the rest of the Fake News Media, attempted to unlawfully and deceptively edit his long and tedious interview with me,” Trump said in a statement. “He wanted to make it look like I walked out on the interview when my time limit of 20 minutes went over by an hour. The good news is that the interview was taped by us as a means of keeping him honest.”

Trump said in the statement that he called Morgan a “fool” in response to the portion of the interview that focused on the results of the 2020 election.

“For those who want to make Piers look bad, compare his video promo and how it was doctored to the real thing,” Trump said. “Hopefully they will now be doing some big changes to their final product. It just shows, however, what I have to deal with in the Fake News Media. He went out of his way to deceptively edit an interview and got caught.”

At the heart of the controversy is the end of the clip that Morgan tweeted out in which Trump says, “Turn the camera off. … Very dishonest.”

NBC News’ report says that Trump’s “turn the camera off” remark was made after the interview had ended and the two men exchanged pleasantries. Trump’s “very deceptive” remark came in response to Morgan repeatedly telling Trump that he was asking the last question, only to then ask more questions.

Morgan has been all over the map when it comes to his thoughts about the former president. In January 2021, Morgan said that he regretted supporting Trump. However, Morgan said several months later that the Biden administration have made him miss the Trump presidency.

All copyrights and legal uses attributed to content are located at the article origination: © Daily Wire, Trump Slams Piers Morgan For Attempting To ‘Unlawfully And Deceptively’ Edit Their Interview

0 16
Reports: Tigray conflict spreading to other parts of Ethiopia 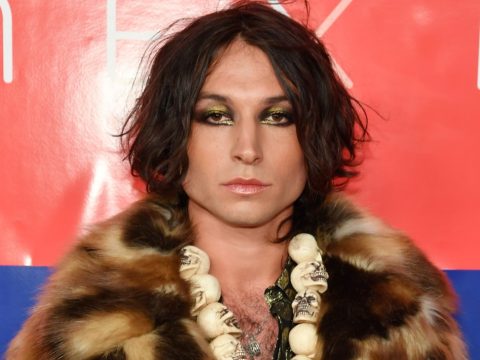