Former President Donald Trump is asking a federal judge to force the Department of Justice (DOJ) to turn over an unredacted copy of the FBI affidavit used to justify a raid on Trump’s Florida residence.

Trump’s legal team filed the request with U.S. District Judge Aileen Cannon, who has overseen Trump’s legal efforts to push back against the DOJ investigation into classified documents the former president allegedly stored at his Mar-a-Lago estate after he left the White House. Cannon previously approved Trump’s request for a special master to oversee the FBI’s audit of a trove of documents confiscated from Trump in an August FBI raid.

In a Tuesday court filing, Trump’s attorneys argued that they need access to the underlying affidavit to ensure the information the FBI used to justify the raid was accurate and to ensure that their client’s rights are being respected. The publicly-released version of the affidavit contained significant redactions.

“In the public version, … 50 of the affidavit’s 84 total paragraphs are blacked out; of the 55 paragraphs following the header ‘Probable Cause,’ only four are fully unredacted,” the filing says. “There is no legitimate basis to withhold the redacted information from Plaintiff.”

The DOJ has said that the redactions to the affidavit are necessary to protect sources that have aided in the FBI investigation into the Mar-a-Lago documents. The DOJ’s sources’ identities must continue to be protected in case the department should need them later in its investigation, the government has said. The redactions also protect important FBI methods of investigation, according to ABC News.

Trump’s attorneys said that repeated leaks about the investigation from the DOJ to the media have undermined the government’s case to keep its own sensitive information protected.

“The exceptional circumstances here — including a virtually limitless search of a President’s home, the seizure of huge amounts of personal materials including attorney-client privileged documents, and an Attorney General’s publication of the Government’s position in an unprecedented press conference — require the disclosure of the affidavit,” the filing says.

The filing in Cannon’s court came hours before the former president’s legal team faced off with prosecutors in front of a three-judge panel at the 11th Circuit Court of Appeals in Atlanta. The judges heard arguments over the basis of Cannon’s decision to approve Trump’s request for a special master.

The judges on the panel, two of whom were Trump appointees, appeared skeptical of the Trump team’s arguments, according to Politico. The judges pushed Trump’s attorneys for a basis for a special master in a case where the affidavit has not been found to be incorrect. Trump’s team argued about the unprecedented nature of the case in which the home of a former president was raided by the FBI.

All copyrights and legal uses attributed to content are located at the article origination: © Daily Wire, Trump Says DOJ Should Spill All Its Secrets About Mar-A-Lago Raid After ‘Repeated Leaks’ To Media 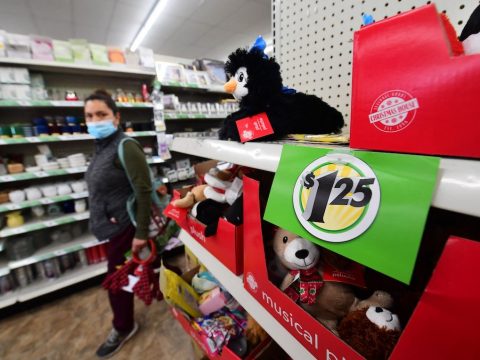 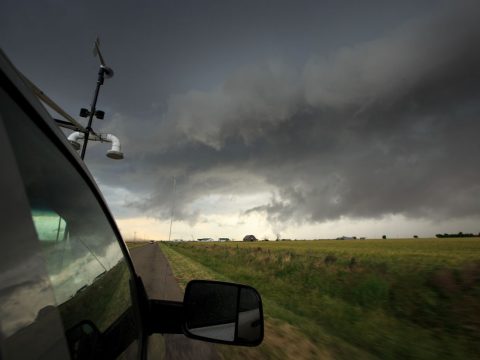 0 33
2 Killed, Others Injured After Weekend Tornadoes In Oklahoma, Texas, And Arkansas 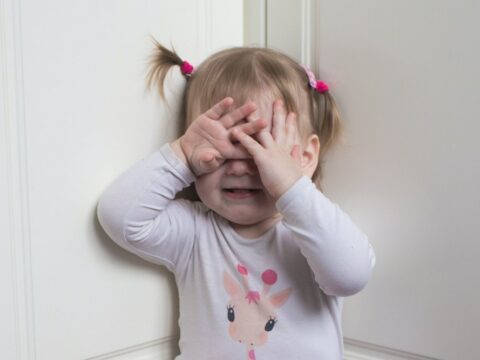 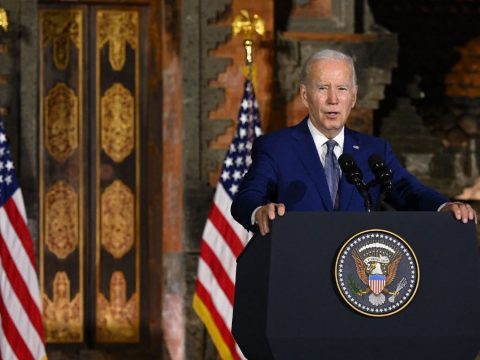