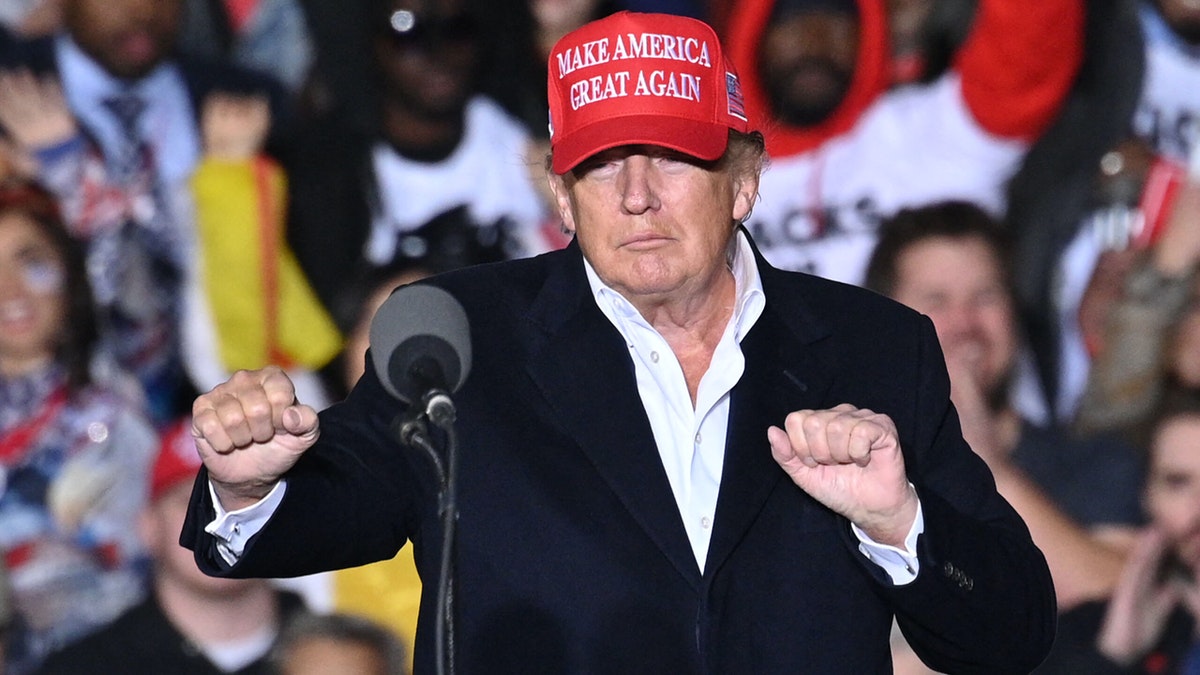 Former President Donald Trump responded to Jeff Zucker announcing on Wednesday that he was leaving the company after he failed to disclose a relationship that he was having with a colleague.

“Jeff Zucker, a world-class sleazebag who has headed ratings and real-news-challenged CNN for far too long, has been terminated for numerous reasons, but predominantly because CNN has lost its way with viewers and everybody else,” Trump said. “Now is a chance to put Fake News in the backseat because there may not be anything more important than straightening out the horrendous LameStream Media in our Country, and in the case of CNN, throughout the World.”

“Jeff Zucker is gone—congratulations to all!” Trump concluded.

Zucker had said in a statement that he was resigning effective immediately, saying, “As part of the investigation into Chris Cuomo’s tenure at CNN, I was asked about a consensual relationship with my closest colleague, someone I have worked with for more than 20 years.”

“I acknowledged the relationship evolved in recent years. I was required to disclose it when it began but I didn’t. I was wrong. As a result, I am resigning today,” he added. “I came to CNN on January 28, 2013. Together, we had nine great years. I certainly wish my tenure here had ended differently. But it was an amazing run. And I loved every minute. I am grateful to the thousands of incredibly talented CNN and Turner Sports employees who helped make this such a joy for me, and such a success for all of us. I wish each of you nothing but the best in the years ahead. With gratitude and much love.”

Industry insiders responded to the news by suggesting that there was more to the story than the current details that had been released:

0 7
Gina Carano Update, Partnership With Adam Carolla: Here’s What Happened When The Daily Wire Stormed The Ryman Theater In Nashville 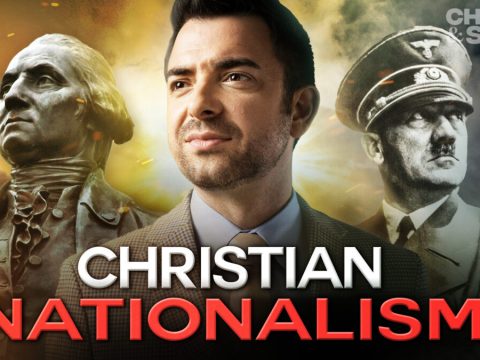 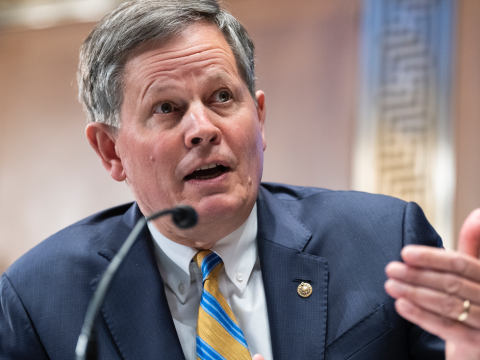 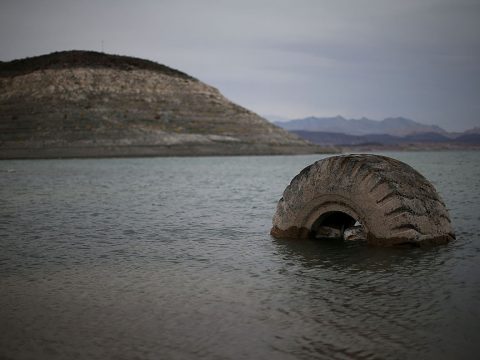