Former President Donald Trump said Tuesday he “wouldn’t be concerned” if Vice President Mike Pence ran against him in the 2024 presidential election.

“That’s ok if he ran. I mean, I wouldn’t be concerned with that,” Trump said in an interview with Fox News. “People are very disappointed in Mike, and if he ran, I don’t think that would be a problem.”

“Well, I think, if you look at the polls, I’m leading by a tremendous amount. I had a 98% approval rating in the Republican Party,” he added.

“As you know, Brian Kemp did a very poor job on election integrity,” Trump said in the interview.

Trump spokesperson Taylor Budowich said Pence is “desperate to chase his lost relevance” in a Monday statement to the New York Times.

“Now, desperate to chase his lost relevance, Pence is parachuting into races, hoping someone is paying attention. The reality is, President Trump is already 82-3 with his endorsements, and there’s nothing stopping him from saving America in 2022 and beyond,” Budowich said.

Neither Pence nor Trump have publicly announced if they will run in 2024. 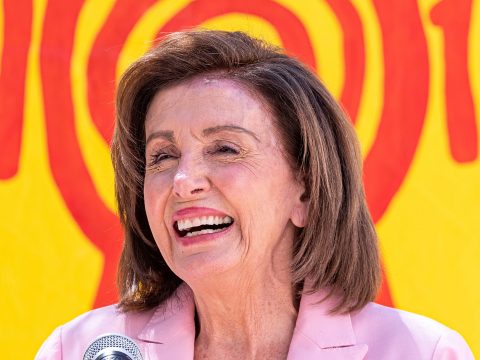 0 148
What’s Going On With The DUI Charges Against Nancy Pelosi’s Husband Paul Pelosi? 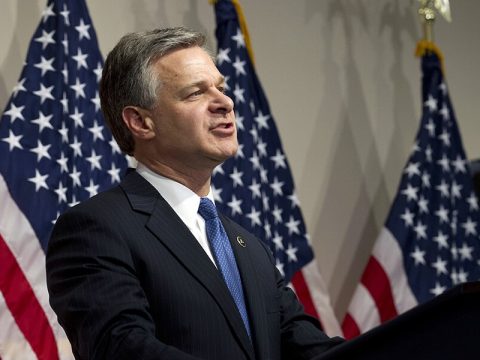