The Department of Justice (DOJ) released a heavily-redacted copy of its affidavit used to justify an FBI raid on former President Donald Trump’s residence on Friday, eliciting mockery online for its lack of information.

Very little new information can be gleaned from the affidavit because of the extent of the blacked-out portions. In the 32-page affidavit, 11 pages are essentially completely redacted. Heavy and partial redactions cover more pages.

U.S. Magistrate Judge Bruce Reinhart had the DOJ submit a version of its affidavit to the court for potential release this week, allowing the department to make redactions to the document in order to protect its sources and methods while the FBI investigation into Trump continues. Reinhart agreed to the DOJ’s redactions and unsealed parts of the affidavit Friday.

Former President Donald Trump released a statement ripping the affidavit and accusing the FBI and DOJ of “public relations subterfuge.”

“Affidavit heavily redacted!!! Nothing mentioned on ‘Nuclear,’ a total public relations subterfuge by the FBI & DOJ, or our close working relationship regarding document turnover — WE GAVE THEM MUCH,” Trump posted on Truth Social.

Trump also attacked Reinhart: “Judge Bruce Reinhart should NEVER have allowed the Break-In of my home. He recused himself two months ago from one of my cases based on his animosity and hatred of your favorite President, me. What changed? Why hasn’t he recused himself on this case? Obama must be very proud of him right now!”

The FBI raided Trump’s residence at Mar-a-Lago, his Florida resort, on August 8. Republicans and critics immediately demanded to know the justification underlying the unprecedented raid, with many asserting that a search for confidential documents would not be enough. Amid the firestorm of criticism, The Washington Post reported on August 11 that the FBI search was in part to locate “[c]lassified documents relating to nuclear weapons,” citing “people familiar with the investigation.”

Others online mocked the FBI’s liberal use of redactions throughout the affidavit. In addition to the affidavit, the court also unsealed a government memo explaining its reasons for the affidavit’s redactions. That memo also drew mockery for its heavy redactions.

This is the government’s memo explaining the reason they had to make redactions the Affidavit explaining why they raided a former president’s home.

As you can see, it explains so much. pic.twitter.com/KNs8KbROAn

This affidavit is as revealing as we all assumed it would be. pic.twitter.com/30LNSikBe6

*Not* the affidavit, but the government’s legal memo making the case for redacting the affidavit was also unsealed and it’s… heavily redacted. pic.twitter.com/ygJmSTflLZ

BOMBSHELL Revelation in the affidavit pic.twitter.com/VknQCnCYPD

All copyrights and legal uses attributed to content are located at the article origination: © Daily Wire, Trump Raid Affidavit Mocked Online Over Heavy Redactions: ‘Explains So Much’ 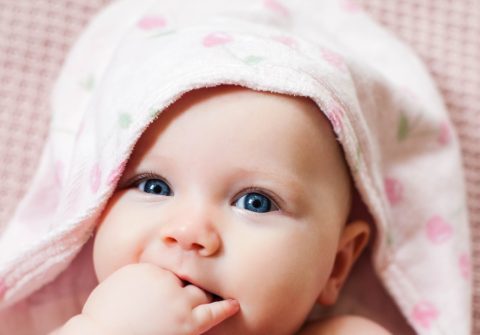 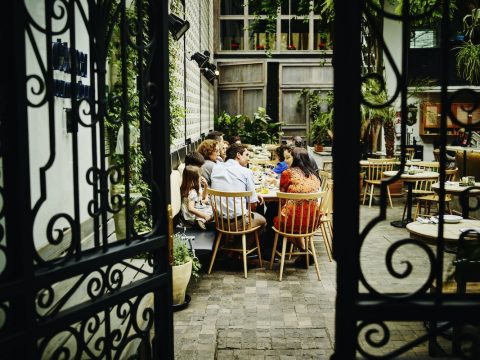