The news comes after video emerged early in the week showing Fuentes with rapper Kanye West, whose recent anti-Semitic tirades have upended many of his business pursuits, in an airport in Miami.

West posted a video to his Twitter account Thursday night titled, “Mar-a-Lago Debrief,” in which he says that Trump was “really impressed with Nick Fuentes,” adding that Fuentes is a “loyalist” to Trump. Other reports said that Trump was “dazzled” by Fuentes, according to people who were present.

West later tweeted a screenshot of a text message group purportedly between himself, Fuentes, Milo Yiannopoulos, and another unidentified person whose name was blurred out.

In the screenshot, the unidentified person asks Fuentes if he told Trump that Gettr CEO Jason Miller “didn’t like” him.

“Nick, didn’t you tell the President at dinner that he Jason didn’t like you?” the person asked.

A person identified as “Nicholas YE24 Fuentes” responded, “Yes. I told him that Jason Miller had me banned on Gettr.”

West then responded, “I told Nick to tell the former president that Nick hated his speech.”

After news of the meeting went viral online, Trump responded by claiming that he knew nothing about Fuentes when they met.

“Kanye West very much wanted to visit Mar-a-Lago,” Trump said in the statement. “Our dinner meeting was intended to be Kanye and me only, but he arrived with a guest whom I had never met and knew nothing about.”

“This past week, Kanye West called me to have dinner at Mar-a-Lago,” Trump wrote. “Shortly thereafter, he unexpectedly showed up with three of his friends, whom I knew nothing about. We had dinner on Tuesday evening with many members present on the back patio. The dinner was quick and uneventful. They then left for the airport.”

Statement from former President Trump, two days after the sighting of Fuentes at his club: “Kanye West very much wanted to visit Mar-a-Lago. Our dinner meeting was intended to be Kanye and me only, but he arrived with a guest whom I had never met and knew nothing about.” https://t.co/dubZygOLCt

All copyrights and legal uses attributed to content are located at the article origination: © Daily Wire, Trump Meets With White Supremacist And Holocaust Denier Nick Fuentes: Trump Denies Knowing Him 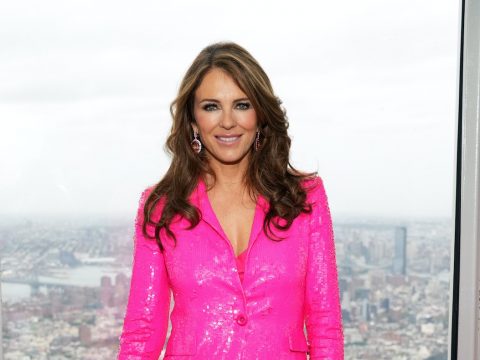 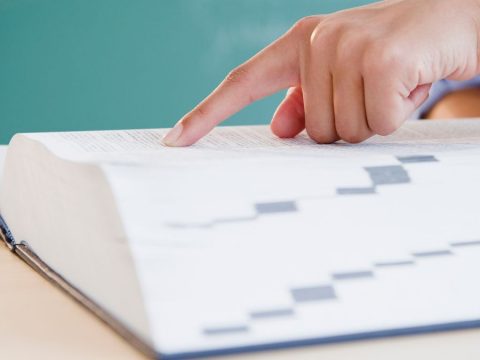 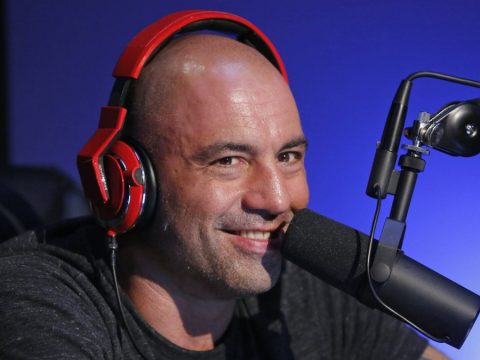