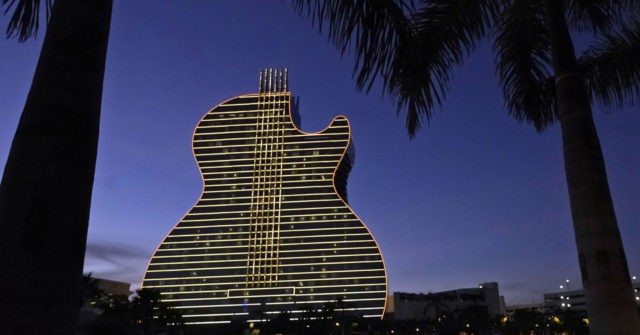 Though the judge struck down the compact, the ruling is being appealed by the Seminole Tribe. The tribe has also not shut off its statewide gambling app, the matter in question.

The state of Florida argued the expansion was legal because the app’s servers were on tribal land. But the judge dismissed the argument as “fiction.”

“When a federal statute authorizes an activity only at specific locations, parties may not evade that limitation by ‘deeming’ their activity to occur where it, as a factual matter, does not,” the judge wrote.

“Accordingly, because the Compact allows patrons to wager throughout Florida, including at locations that are not Indian lands, the Compact violates IGRA’s ‘Indian lands’ requirement,” Friedrich added.

The ruling does not prohibit the state from entering into another compact with the tribe.

“The State and the Tribe may agree to a new compact, with the Secretary’s approval, that allows online gaming solely on Indian lands,” Friedrich wrote in her opinion. “Alternatively, Florida citizens may authorize such betting across their State through a citizens’ initiative.”

In 2018, Florida residents voted to amend the Florida constitution, stipulating that “voters must approve any future expansions of casino gambling.” The amendment was supported by the Seminole Tribe and Disney.

“The GOP-controlled Legislature and DeSantis sidestepped that amendment by insisting the new compact was legal because the actual processing of bets occurred on tribal lands even though someone could use a mobile app anywhere in the state,” Politico reported.

Advocates for the compact believe the betting app will continue to be operational while the appeal is pending.

Nova Southeastern University law professor Bob Jarvis told the Sun the tribe will likely ask for a stay on Friedrich’s ruling, which would permit the tribe to continue its gaming service throughout the state. “One of the things they will ask is that judge Friedrich’s decision be stayed while the appeal is going forward,” Jarvis said. “I have no doubt that that request will be granted.”

Opponents of the compact, however, suggest the continued operation of the app is legally unsound.

“Whatever limited upside the Seminole Tribe thinks they’re garnering here in terms of revenues, they are playing with fire by flagrantly ignoring a court order and potentially violating a number of different federal gambling statutes,” gaming-industry analyst Attorney Daniel Wallach told the Sun.

The continuation of the app’s functionality before a stay is presumably grated brings into question the tribes payments the state of Florida was scheduled to receive from the compact, “a 30-year agreement that was supposed to pay Florida $2.5 billion in the first five years and $6 billion by 2030,” the Sun-Sentinel reported.

In October the tribe submitted its first payment of $37 million.

The case is West Flagler Associates v. Haaland, No. 21-cv-2192 in the U.S. District Court for the District of Columbia. 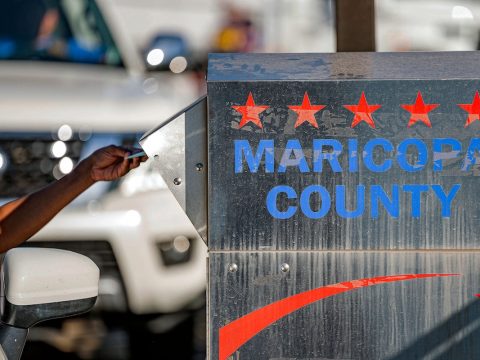 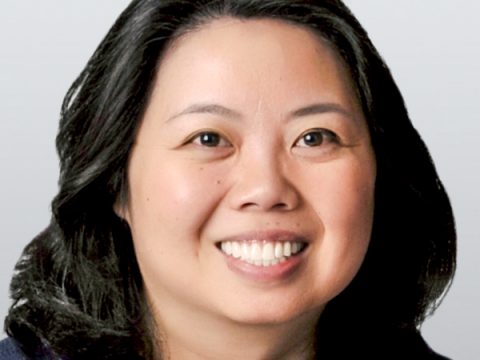