Corporate media such as The New York Times snubbed Budd, a U.S. representative, for currying Trump and other key GOP politicians’favor, skipping all four Republican primary debates, pushing for election integrity, and catching the eye of “major outside spending” groups that poured millions into boosting the Trump pick.

Despite criticism, Budd, who campaigned on fighting the ideological left, overwhelmingly won the state on Tuesday night and will face Democrat Cheri Beasley, the former state Supreme Court chief justice who beat out 10 others in the primary, in the November midterms.

McCrory, Budd’s closest competitor in the primary race, only won the county around Charlottesville, which he served as mayor of from 1995 to 2009.

Tuesday was not McCrory’s first election hit. He previously lost two statewide elections including in 2016 when he failed to keep his spot in the governor’s mansion even though Trump swept the historically red state.

McCrory, who once claimed that endorsements were designed for weak candidates, refused to endorse Budd on Tuesday night after he lost and claimed he needs “assurances from current leaders in my state party that I haven’t been canceled” as a Republican in the state.

“Six years ago, the left said I was a radical, right-wing extremist and now this year I’m called by my own party a liberal RINO,” McCrory said on MSNBC.

McCrory, however, admitted that Trump’s condemnation of his “Republican In Name Only” ways contributed significantly to his downfall in the primary race.

“I’m old enough to remember when you, when a Republican like yourself can become the mayor of Charlotte,” MSNBC’s Chuck Todd replied later in the segment,

All copyrights and legal uses attributed to content are located at the article origination: The Federalist Trump-Backed Ted Budd Beats Out Establishment Pick Pat McCrory, 12 Others In North Carolina Senate Primary 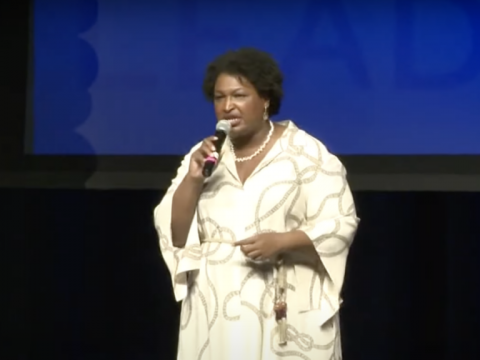 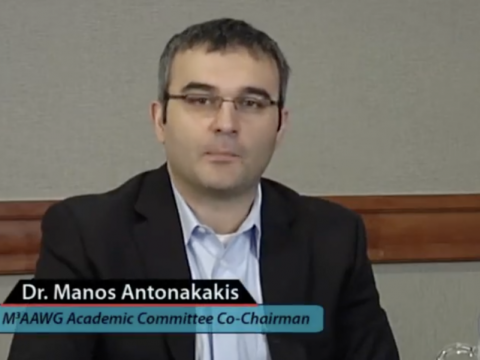