Under the law, a president can’t order domestic deployment of Guard; local officials must request it

A claim by the vice chair of the House Jan. 6 Select Committee that President Donald Trump didn’t order the use of National Guard troops in the District of Columbia on Jan. 6, 2021, is true because that would have been a violation of the law, former Pentagon chief of staff Kash Patel says.

Patel said that Trump authorized up to 20,000 National Guard troops for use in D.C. or elsewhere on Jan. 6, but the use of those troops was later rejected by D.C. Mayor Muriel Bowser and the U.S. Capitol Police.

Under the law, the president can’t order the deployment of the military for use inside the United States, Patel said. At the time of the Jan. 6 unrest, Patel was chief of staff for Acting Defense Secretary Chris Miller.

“She knows the truth—45 [Trump] authorized the National Guard days before Jan. 6, and Pelosi and Bowser rejected it,” Patel told The Epoch Times. “Cheney knows it’s unconstitutional for any president to ever order the military to deploy domestically. He may only authorize their use, then there must be a request.

“By her own quote, she has cleared Trump of the very thing she has accused him of from Day 1—an insurrection,” Patel said. “So, yes, Trump never made that illegal order. He 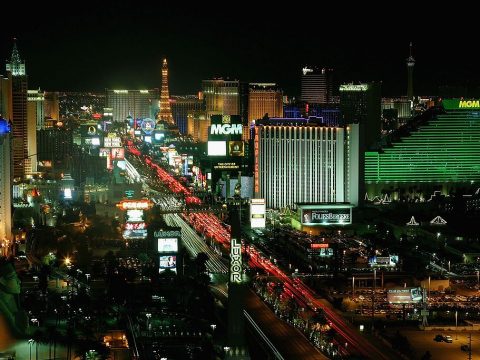 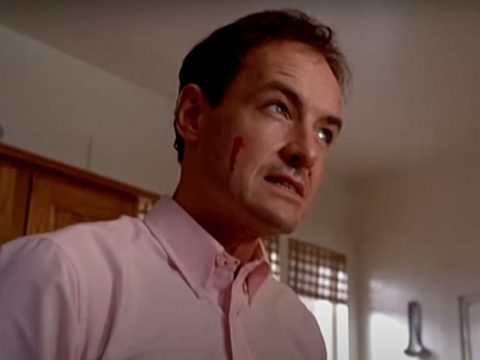