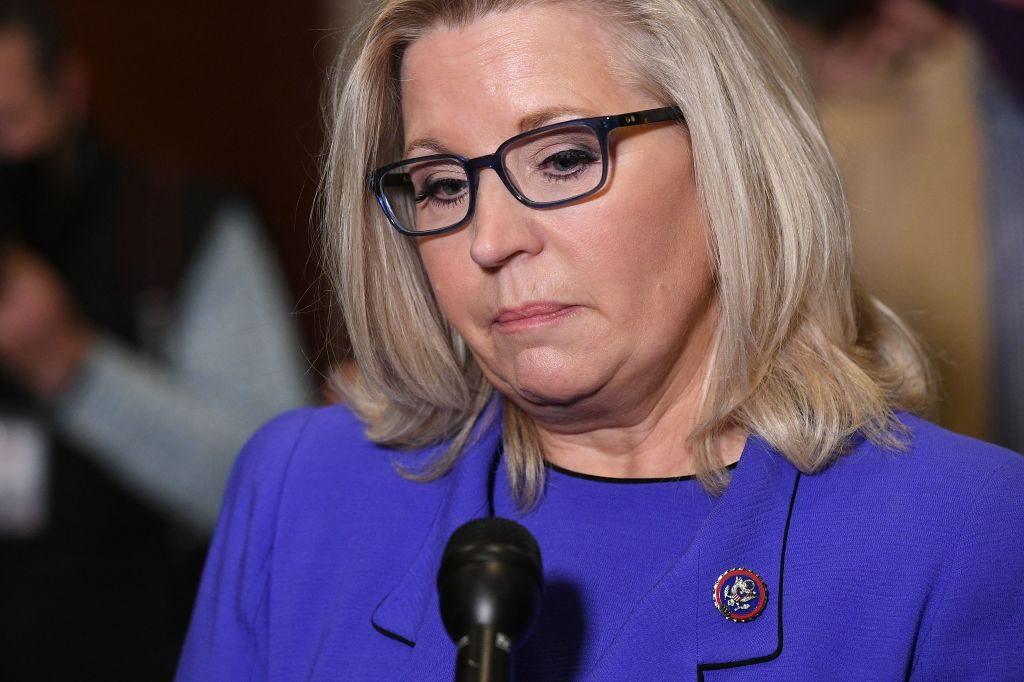 “The people of Wyoming sent a message loud and clear to the RINOs in this country that they’re not tolerating it anymore,” said Christina Bobb, Save America attorney. “We all saw this coming.”

Polls leading up to the race regularly featured Cheney in a double-digit hole. Election pundits said Cheney’s best opportunity to score an upset win was to convert Democrats to register as Republicans in the lead up to the primary. Wyoming  laws let voters switch their party affiliation up to two weeks before the primary. They also allow same-day changes at polling places or by voters who request absentee ballots. Bobb says this plan was destined to fail.

“The only way that that strategy would work would be if Democrats have a compelling message,” Bobb explained. “And they don’t. There’s absolutely nothing about the Democrat platform that’s compelling to any American, particularly Americans in Wyoming who are among the most conservative in the nation.”

In her concession speech, Cheney compared her current situation to that of former president Abraham Lincoln.

“The great and original champion of our party, Abraham Lincoln, was defeated in elections for the Senate and the House before he won the most important election of all,” Cheney said. “Lincoln ultimately prevailed. He saved our Union.”

“Congratulations to Harriet Hageman on her great and very decisive WIN in Wyoming,” said Trump. “This is a wonderful result for America, and a complete rebuke of the Unselect Committee of political Hacks and Thugs. Liz Cheney should be ashamed of herself, the way she acted, and her spiteful, sanctimonious words and actions towards others. Now she can finally disappear into the depths of political oblivion where, I am sure, she will be much happier than she is right now. Thank you WYOMING!”

Cheney would not rule out the possibility of a run at the White House in 2024 following her defeat. In an interview with NBC News, Cheney said a presidential bid was something she was “thinking about.” Bobb says this is a delusional aspiration.

“I would love to see a White House run,” said Bobb. “I love how she follows up a massive defeat with, ‘Well, I was going to run for president anyway.”

Bobb says this presidential hope is a tactic to avoid humiliation by Cheney and the establishment.

All copyrights and legal uses attributed to content are located at the article origination: © OANN, Trump Attorney: Cheney Blow-Out Puts RINOs on Notice

0 25
One-on-One with Michele Schneider, Managing Director of the MarkeGauge Group

0 42
FSU students speak on how inflation impacts their lives