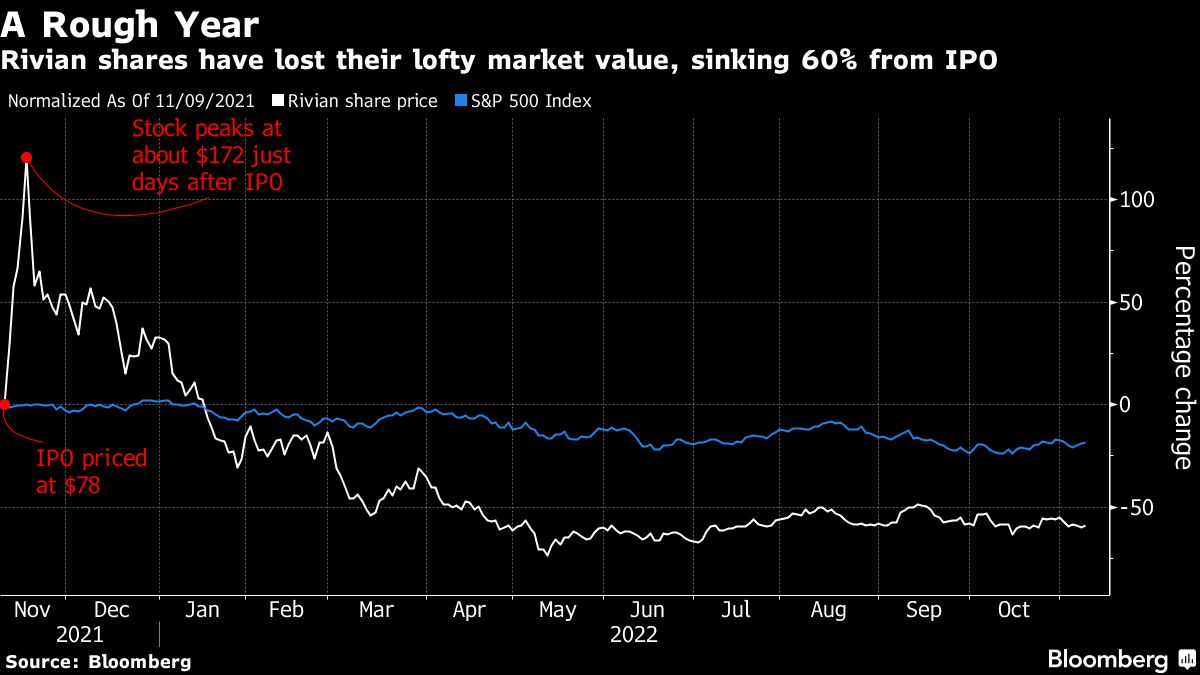 (Bloomberg) — After a disastrous first year as a public company following one of the biggest IPOs ever, Rivian Automotive Inc.’s troubles are set to continue with the outlook for unproven, money-draining businesses darkening and a recession looming.

Most Read from Bloomberg

The electric pickup-truck maker has lost almost $125 billion in market value since the initial public offering, after what was once the best debut ever for an IPO of its size. The shares are trading for around $30, down roughly 60% from their $78 offering price on Nov. 9, 2021.

Despite that rout, Rivian remains pricey at more than 50 times current sales, making the shares significantly more expensive than any other stock in the S&P 500 Index. It is scheduled to report third-quarter results after the market closes on Wednesday. Wall Street’s initial enthusiasm for the company, which was backed by Amazon.com Inc. and Ford Motor Co., is severely waning, as analysts’ average price target has plunged 62% since December.

“The market is transitioning from one that was dependent upon stimulus both fiscal and monetary, into a period of fundamentals,” said Wiley Angell, chief market strategist at Ziegler Capital Management. “The Federal Reserve is making some very dramatic moves, and we are still in a period where I would prefer stable companies with less risk, and that does not favor a company like Rivian.”

Rivian, which is currently in a quiet period ahead of its earnings, did not immediately respond to a request for comment.

In the last 12 months, Rivian has transformed from a hot growth story into an archetype for recent IPOs that are floundering and lagging the broader market this year. The Irvine, California-based company’s $13.7 billion IPO was New York’s largest since Alibaba Group Holding Ltd. in 2014 and the biggest by a US firm since Facebook in 2012. In comparison, Tesla’s 2010 debut raised $260 million.

In hindsight, the deal carried all of the hallmarks of a market at its peak. The offering priced above an upwardly revised range and the shares then surged to the biggest pop ever among the largest debuts. Since then, however, the stock’s 60% decline is far worse than the average 36% loss by last year’s US listings. Tesla’s shares are down 45% over the same period, and the S&P 500 has retreated 18%.

Rivian is facing the same challenges as automakers across the globe this year: supply chain troubles, rising raw materials costs and higher inflation and interest rates squeezing consumers. As a result, average annual sales estimates for Rivian over the next few years have come down significantly from just six months back. Early last month, the company reaffirmed its goal to build 25,000 electric vehicles this year.

“Rivian’s IPO was done in a very different environment, in terms of general investor enthusiasm, Tesla’s valuation and broader market condition,” said Nicholas Colas, co-founder of DataTrek Research. What Rivian now has is “more of a real world valuation.”

Most Read from Bloomberg Businessweek

All copyrights and legal uses attributed to content are located at the article origination: © Bongino Report, Troubles Continue to Mount for Electric Vehicle Maker Rivian One Year After One of Biggest IPOs Ever 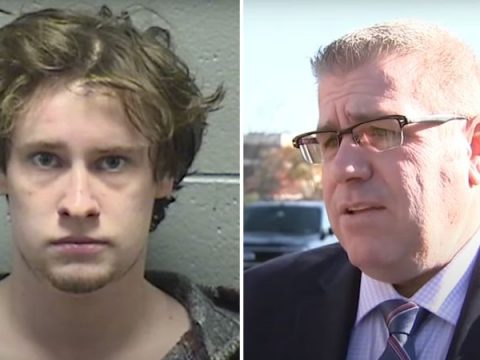 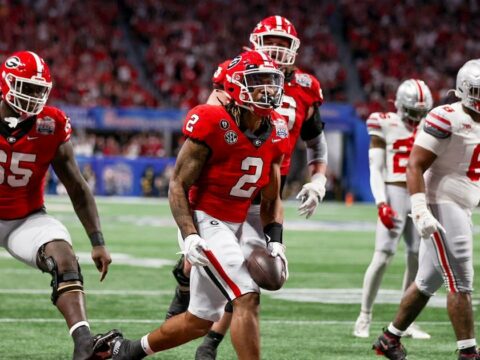