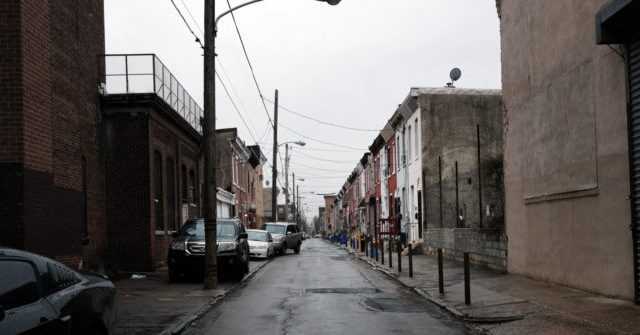 The framework for the legislation reads:

$2,500,000,000 to provide multi-year, programmatic, competitive grants to a State agency, a local governmental entity, and agency or governmental entity of the District of Columbia, an Indian Tribe, or a nonprofit organization through the Urban and Community Forestry Assistance program established under section 9(c) of the Cooperative

Forestry Assistance Act of 1978 (16 U.S.C. 2105(c)) for tree planting and related activities to increase tree equity and community tree canopy and associated societal and climate co-benefits, with a priority for projects that benefit underserved populations; and $100,000,000 for the acquisition of urban and community forests through the Community Forest and Open Space Program of the Forest Service.

Breitbart News has reported on the tree equity ideology, explained in a report in the San Francisco Chronicle.

“The Chronicle reported EarthDefine, in partnership with PlanItGeo, provides this data for all U.S. cities every two years to help city agencies and conservation organizations keep track of tree plantings,” Breitbart News reported. “But it is the what the left-wing media outlets promotes as an underlying reason why some neighborhoods have less trees than others that is controversial. The importance of trees is also a departure from the common consensus on their benefits”:

Trees are hugely important to a city. Not only do they enhance its aesthetics, but they also provide wide-ranging environmental and social benefits. According to Vibrant Cities Lab, a collaboration between the US Forest Service, American Forests and the National Association of Regional Councils, trees can reduce air pollution, clean stormwater, as well as improve the physical and mental health of nearby residents. Some studies even find that more trees are associated with reducing certain types of crime and improving students’ academic performance.

This isn’t just an issue in San Francisco. Tree inequity exists in many U.S. cities. According to a study published in April of this year, low-income census blocks — small geographic areas equivalent to city blocks — have 15% less tree cover than high-income census blocks. A primary reason for this inequality is historical redlining and ongoing segregation within cities. A recent study showed a link between residential housing segregation from the 1930s and the size of tree canopies in several metropolitan areas. Researchers found that areas formerly graded A in neighborhood appraisal maps — the nicest neighborhoods generally inhabited by white residents — had nearly twice as much tree canopy as areas formerly graded D — areas with poor housing inhabited by racial minorities. Even today, cities are segregated by income, with wealthy families having the resources to move to areas within the city with more trees, while lower incomes families are unable to make similar moves.

The tree equity provision is just one of a plethora of climate-related spending provisions in the bill. 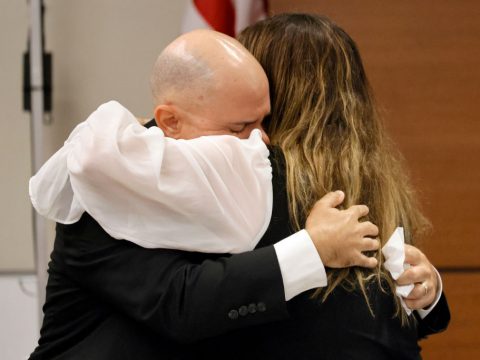 0 27
‘Alyssa Will Always Be 14’: Father Of Parkland Victim Gives Unforgettably Heartbreaking Speech At Trial Of Shooter

0 3
Vice President Harris is lying about the supply chain after claiming U.S. ports are open

0 7
ANALYSIS: Andrew Cuomo Might Be Banking On Gun Control To Save His Career