The Department of the Treasury sanctioned Chinese, Lebanese, and Kuwaiti nationals responsible for financing global terror networks that bolster Hezbollah and Iran.

The Treasury’s Office of Foreign Assets Control (OFAC) on Friday identified individuals and companies that aided Hezbollah and the Iranian Quds Force by transferring millions in funds to the groups. The entities circumvented U.S. sanctions by facilitating the sale of Iranian oil to foreign buyers. Two Chinese nationals under the direction of one of the network’s ringleaders, Morteza Minaye Hashemi, are accused of shipping American military products to Iran.

“[Hezbollah] and the [Quds Force] continue to exploit the international financial system to finance acts of terrorism,” Gacki said. “The United States will not hesitate to take action to disrupt networks that provide financial support to [those groups.]”

The presence of Chinese nationals on the sanctions list is evidence of growing cooperation between Tehran and Beijing. The two regimes announced they will conduct a series of war drills alongside Russia, a move experts say shows their ambitions to challenge American military power, the Washington Free Beacon reported in August. 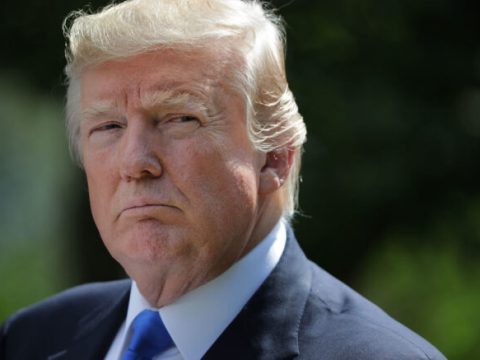 0 219
President Trump Slams MLB: ‘Woke is not good for our country’ 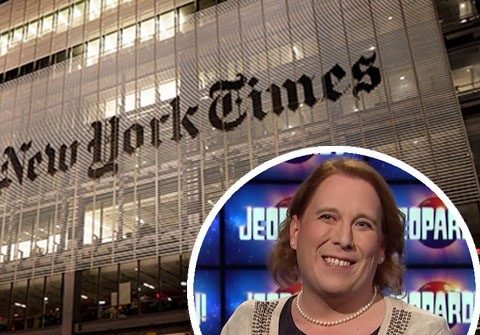 0 421
The New York Times Commands: This Man Is a Woman 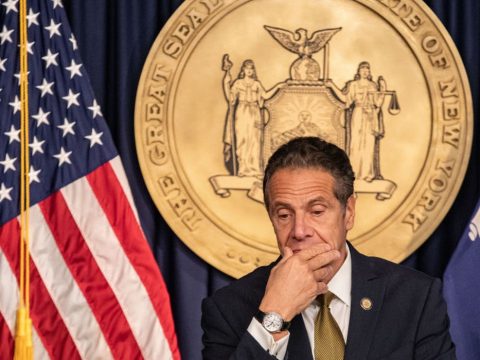 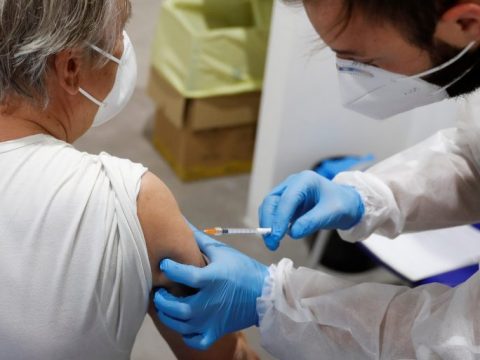