Emily Bridges and Lilly Chant were the two biological males who identify as transgender, who celebrated by sharing a kiss on the podium. As the two were celebrating, the third place finisher, a biological woman, was seen holding her child while standing next to her two biological male counterparts — further piling onto the injustices taking place in women’s sports.

As of Thursday, Bridges had been unable to compete in women’s cycling events. Bridges had been cycling in and winning male competitions as recent as February and registered for the British National Omnium as a man.

Bridges and Chant are just the latest examples of biological males dominating in women’s sports. Penn swimmer Lia Thomas has become the most notable example, after Thomas won the 500 freestyle National Championship over a field of biological females in February. New Zealand transgender weightlifter Laurel Hubbard was named “Sportswoman of the Year” in 2021 by the University of Otago, per The Post Millennial.

As OutKick’s Joe Kinsey wrote back in March, Bridges is well on her way to becoming the Thomas of Great Britain — a position you could argue now, has become reality.

“The suppression has been going so well for Bridges that the cyclist recently won a bronze in MEN’S TEAM PURSUIT at the University Championships and an individual gold in the MEN’S POINT RACE,” Kinsey wrote. “That’s right, the biological male who identifies as a woman, and will soon race against women, is still in the hunt for collegiate medals AGAINST MEN.”

0 23
Word Police: AP Stylebook Bans Use Of The Term ‘Mistress’ 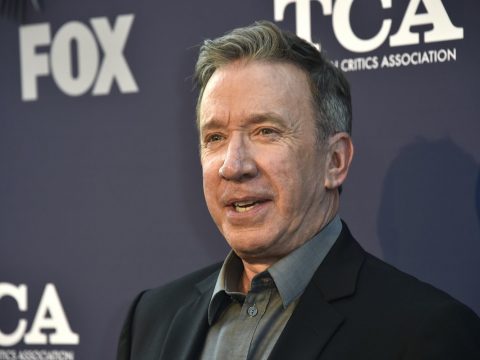