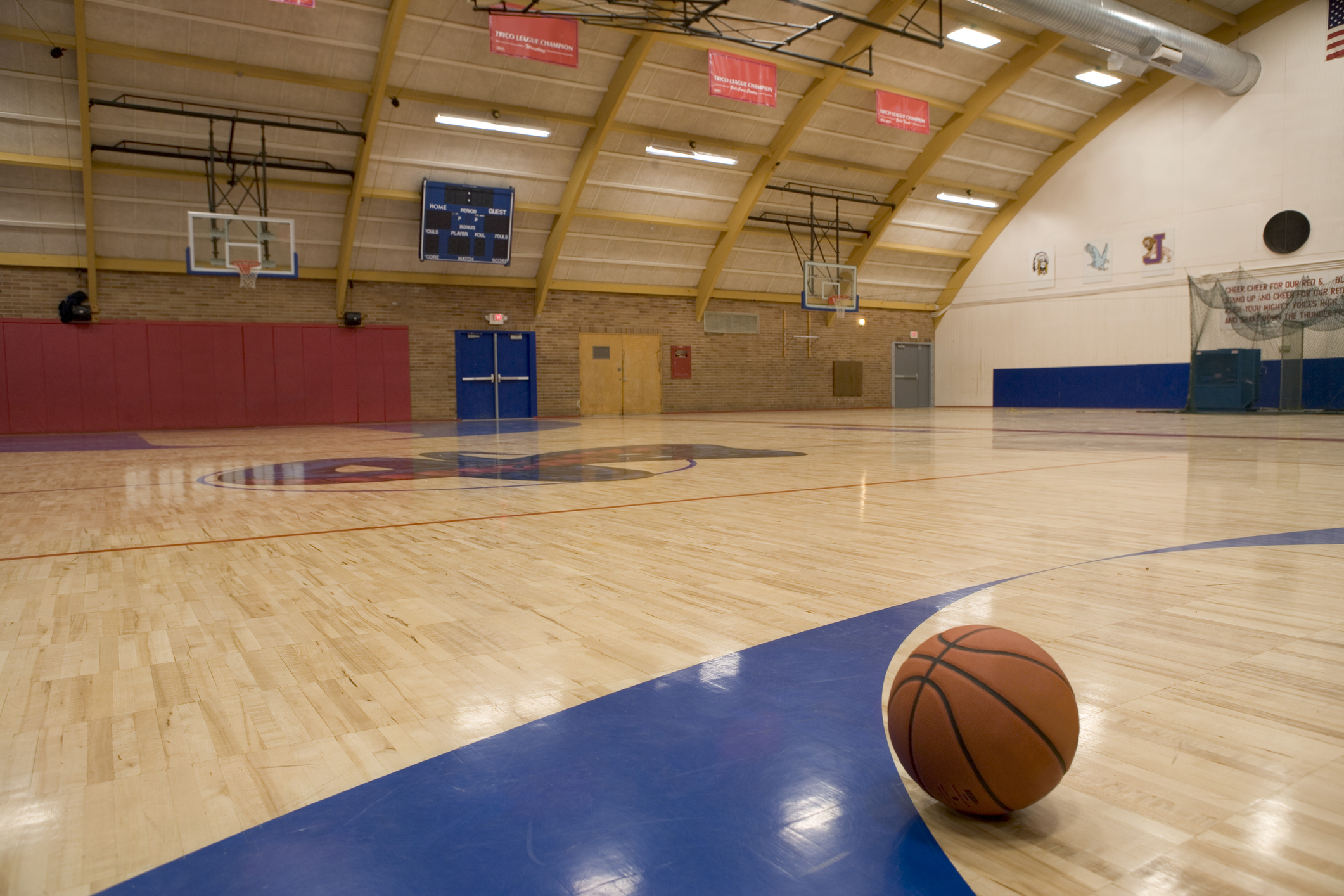 Back in June, media outlets looking to find racial bigotry in America promoted a story of a basketball game in Coronado, California. The media posted video of the incident, in which two students tossed tortillas into the air, which a local CBS outlet called a “disturbing moment.”

The media presented the story as the tortillas being thrown by Coronado students at their Orange Glen opponents, described as “mostly Hispanic.” The video shows a tense situation even before the tortillas are thrown, yet it is explained that the tortillas sparked the outrage.

The Coronado Unified School District’s school board quickly released a message denouncing the “racism, classism, and colorism which fueled the actions of the perpetrators.” The California Interscholastic Federation also stripped Coronado of its championship and imposed sanctions on all of its sports program, not just men’s basketball. Racial sensitivity training was also mandated.

As Eli Steele recently wrote at Fox News, however, there is more to the story than what was covered by the media. Steele wrote that he learned the truth about what happened two months after the initial media reports, which prompted the Anti-Defamation League’s (ADL) No Place for Hate to deem the teenagers on the Coronado team racists.

“[I]t was a 40-year-old man named Luke Serna that had brought the tortillas. He has been described by the townspeople as a Coronado alum who had not been to a game all year, a latino, a president of a local union and a political activist with ties to the island’s left-wing groups that advocate for critical race theory (CRT). It was this man who told the players, cheerleaders and fans to throw the tortillas in the air in celebration if Coronado won,” Steele wrote.

Steel also noted that the only two people who threw tortillas were 14-year-old JV players, who threw them in the air, not at anyone in particular. No one else took Serna’s tortillas.

Much of the crowd seen in the video was a celebration of Coronado’s win. Steele, however, said that during this celebration, “the Coronado head coach, JD Laaperi, told his Orange Glen counterpart, Chris Featherly, to ‘get your kids and get the f**k out of (the Coronado gym).’” Steele also wrote that tensions between the two teams were already high due to a tackle in a game played days earlier.

“These were the conditions that led to the melee between the coaching staffs in front of the Coronado bench. And when the tortillas rained down, the optic was created,” Steele wrote. “Robert and Candie Couts, parents to a Coronado varsity basketball player and a cheerleader, recounted how it took them only two minutes to get home from the game and social media had already reframed the multiracial basketball team into the optic of “white” Coronado throws tortillas at a hispanic high school.”

One Coronado school board member, Stacy Keszei, who signed the initial “racism, classism, and colorism” statement, later removed her name from the letter after learning Serna had brought the tortillas. Keszei also told Steele that the board had called an illegal meeting – without public notice – less than 12 hours after the basketball game and abandoned due process in order to paint the players as racist. Other school board members, even after learning about Serna’s involvement, doubled down to accuse the school of racism.

“One of the toughest things about getting caught up in an absurdity like this one is that it leaves those on the side of truth feeling a kind of Kafka-esque powerlessness. Sometimes all these folks can do is to chuckle with exasperation. Meanwhile, the other side has already taken off full speed, exploiting the new found power that the optics provided to leverage change,” Steele wrote.

The school had already been in a battle over critical race theory, but the incident made things worse. As Steele noted, the program being considered for the school spoke about teaching kindness, but the program also insisted schools report “unkind” acts to the ADL. High school students would be taught that they couldn’t merely be kind but must become “activists” and challenge systemic racism. The incident at the basketball game made those opposed to the truth more relentless, but the community eventually succeeded in getting the school board to vote 3-2 to remove “racism, classism, and colorism,” along with “perpetrators” from its original statement.