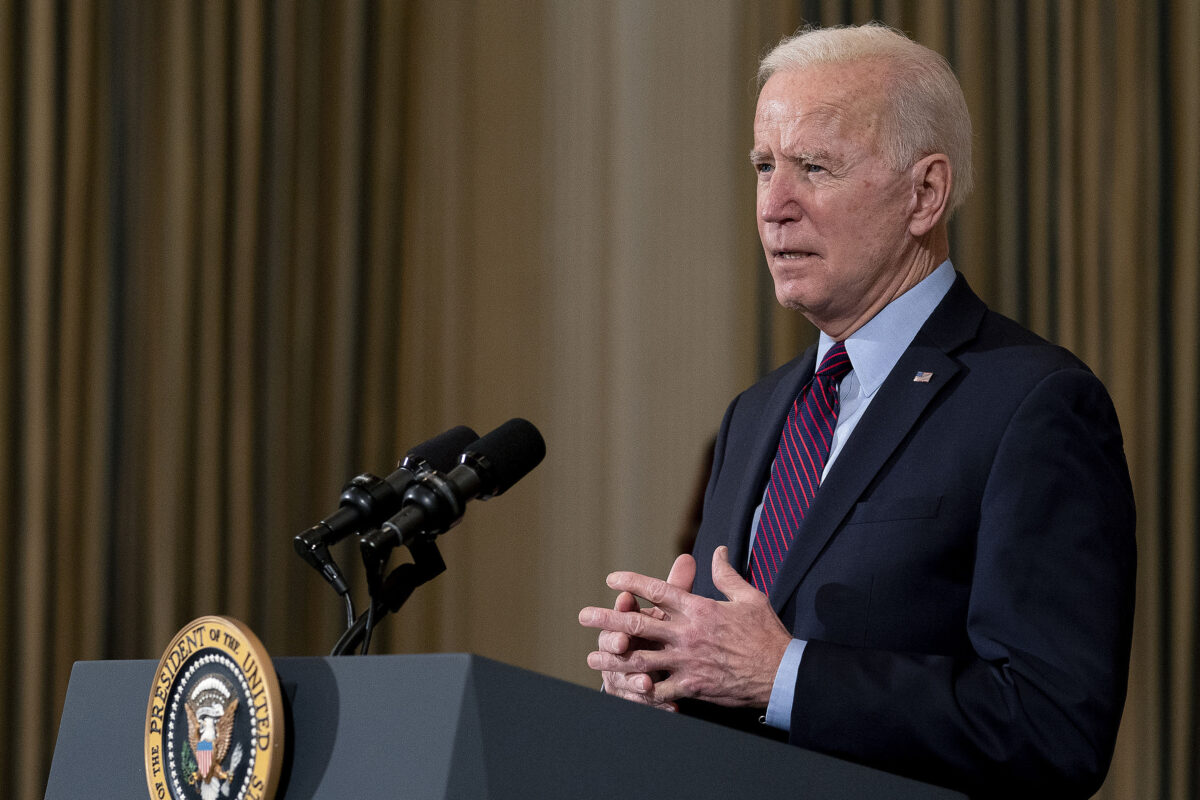 AFL-CIO president Richard Trumka slammed President Joe Biden during an interview that aired in part on Sunday over his executive order that canceled the Keystone XL Pipeline, which cost a lot of people their jobs.

“Organized labor is crucial to the Biden coalition. But there are significant tensions among environmentalists, the president’s team addressing climate change and some parts of the labor movement,” Axios reported. “The Laborers’ International Union of North America said the Keystone decision will cost 1,000 existing union jobs and 10,000 projected construction jobs.”

“Well, I wish he had not done that on the first day because the Labor’s International was right, it did and will cost us jobs in the process,” Trumka said. “I wish he had paired that more carefully with the thing that he did second by saying, here’s where we are creating jobs, we can do mine reclamation, we can fix leaks, and we can fix seeps, and create hundreds of thousands in doing all of that stuff.”

Trumka said that he “thinks” that Biden realizes it was a mistake to sign the executive order costing Americans jobs during the middle of a pandemic.

Trumka was then asked if he agreed with the following statement from the Laborers’ International Union of North America:

We support the president’s campaign to Build Back Better. Killing good union jobs on day 1 with nothing to replace them is not building back better.

“Yes,” Trumka responded in agreement with the statement. Regarding how comfortable he was with Biden’s plan to ban fracking on federal lands, Trumka paused for several moments before saying that it needed to be studied and thought through.

“If you destroy 100 jobs in Greene County, Pennsylvania, where I grew up, and you create 100 jobs in California, it doesn’t do those 100 families much good,” Trumka said. “If you’re looking at a pipeline and you’re saying we’re going to put it down, now what are you going to do to create the same good-paying jobs in that area?”

Trumka noted that “culture” is “very, very important” to union members and that politicians in Washington, D.C., do not understand.

.@RichardTrumka completely missed the political realignment. The GOP is now the workers’ Party. The Dems are the Party of Wall St., Big Tech, radical Leftists & enviro activists. Now he’s got buyer’s remorse & his members are getting crushed. Huge blunder. pic.twitter.com/xthc55j8gU

Numerous unions that backed Biden during the election have already slammed him for his job-killing executive order while some state officials and other groups have also voiced frustration.

Trumka’s name recently was mentioned in a Time Magazine article titled, “The Secret History of the Shadow Campaign That Saved the 2020 Election,” that said that Trumka had signed on to a statement with organizations that sought to combat doubt about the results of the election. 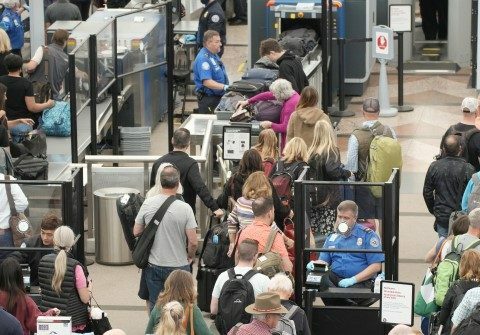 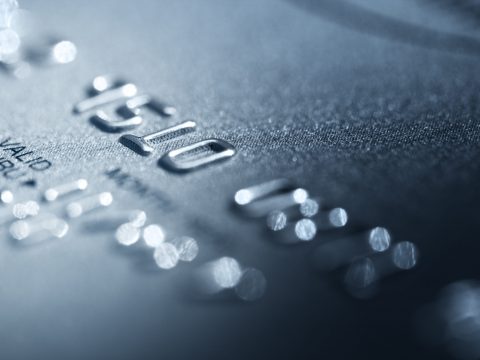