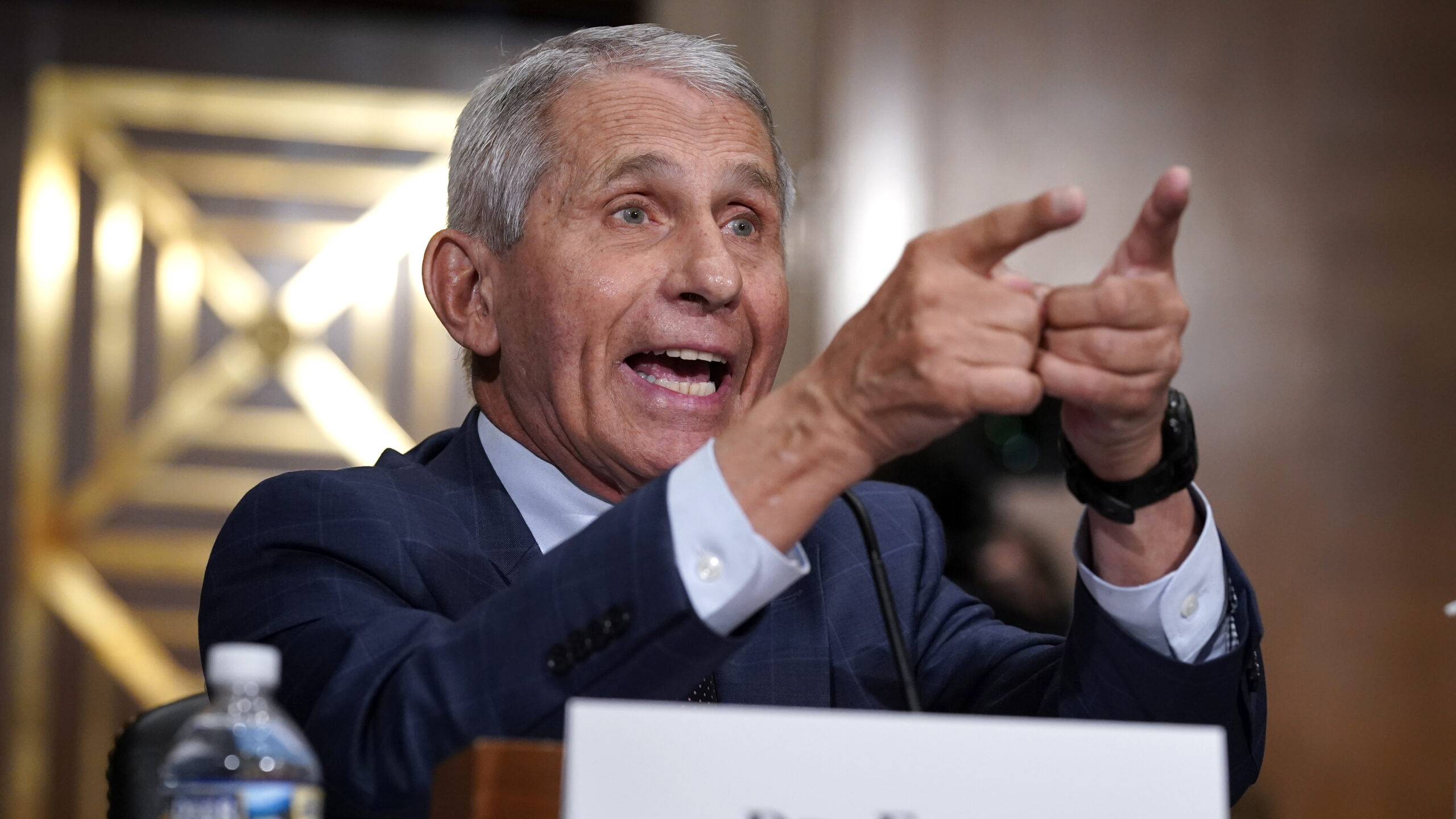 A report published on Monday alleges that the U.S. government funded highly controversial gain-of-function research on bat coronaviruses at the Wuhan Institute of Virology in China.

The bat coronavirus grant provided the EcoHealth Alliance with a total of $3.1 million, including $599,000 that the Wuhan Institute of Virology used in part to identify and alter bat coronaviruses likely to infect humans. Even before the pandemic, many scientists were concerned about the potential dangers associated with such experiments. The grant proposal acknowledges some of those dangers: “Fieldwork involves the highest risk of exposure to SARS or other CoVs, while working in caves with high bat density overhead and the potential for fecal dust to be inhaled.”

Richard Ebright, a molecular biologist at Rutgers University, reviewed the material and told The Intercept that the “viruses they constructed were tested for their ability to infect mice that were engineered to display human type receptors on their cell.”

“The materials reveal that the resulting novel, laboratory-generated SARS-related coronaviruses also could infect mice engineered to display human receptors on cells (‘humanized mice’),” he continued. “The materials further reveal for the first time that one of the resulting novel, laboratory-generated SARS-related coronaviruses — one not been previously disclosed publicly — was more pathogenic to humanized mice than the starting virus from which it was constructed and thus not only was reasonably anticipated to exhibit enhanced pathogenicity, but, indeed, was *demonstrated* to exhibit enhanced pathogenicity.”

Ebright concluded by accusing Fauci and NIH Director, Francis Collins, of being “untruthful” in their previous remarks on the matter.

“The documents make it clear that assertions by the NIH Director, Francis Collins, and the NIAID Director, Anthony Fauci, that the NIH did not support gain-of-function research or potential pandemic pathogen enhancement at WIV are untruthful,” he wrote.

The documents make it clear that assertions by the NIH Director, Francis Collins, and the NIAID Director, Anthony Fauci, that the NIH did not support gain-of-function research or potential pandemic pathogen enhancement at WIV are untruthful.

Paul previously referred Fauci to the U.S. Department of Justice for criminal prosecution. 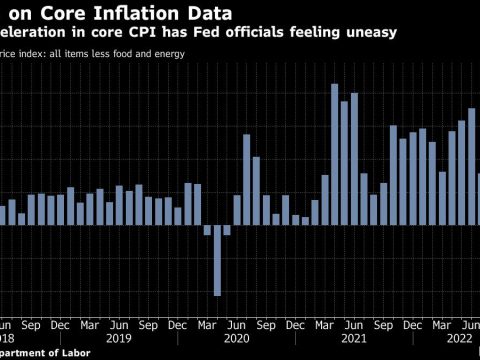 0 58
153 Employees At Houston Hospital Who Refused COVID-19 Vaccine Have Been Fired Or Quit: Report