The North Carolina Police Benevolent Association on Wednesday announced its endorsement of Republican Senate nominee Ted Budd. The decision comes as a rebuff of Beasley, who the association endorsed for statewide judicial runs in 2008, 2014, and 2020. When it comes to the Democrat’s Senate bid, however, association president David Rose took issue with Beasley’s decision to associate with “defund the police activists”—last year, Beasley authorized a joint fundraising committee with Missouri Democratic congresswoman Cori Bush, a self-described democratic socialist who says “defunding the police has to happen.”

“With violent crime on the rise in North Carolina, more than ever before, we need a senator who has our backs and not someone who is supported by Defund the Police activists,” Rose said in a Wednesday statement. “We endorse Ted Budd for U.S. Senate because he’s the best choice for NC.”

Beasley, whose campaign did not return a request for comment, has faced criticism on her public safety record as a judge. As a state Supreme Court justice, for example, the Democrat voted to vacate a career criminal’s habitual felon status after the man was caught with a “weapon of mass death,” a decision that would have given the felon a lighter sentence. Beasley has worked to sidestep that criticism by pledging to fund police and work with Republicans on crime, a pledge the North Carolina Police Benevolent Association does not appear to have bought.

Budd is also backed by the National Border Patrol Council and the North Carolina Troopers Association, which also endorsed Beasley in the past. The Republican touted the Police Benevolent Association’s endorsement Wednesday, saying he is “proud to stand with 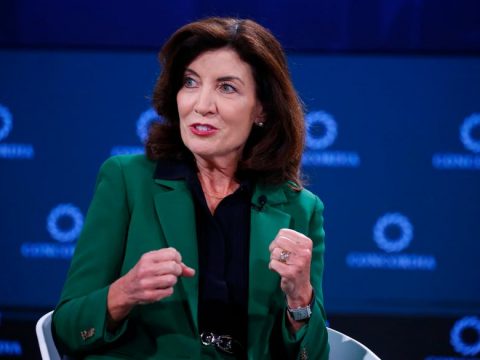 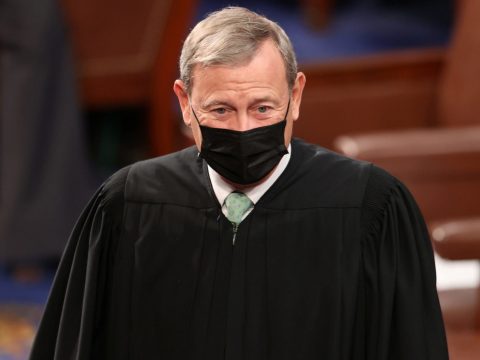 0 2
Steve Buscemi Hands Out Halloween Candy Dressed as His 'How Do You Do, Fellow Kids' Meme