In a letter on July 6, Rep. James Comer (R-Ky.), a ranking member on the House Committee on Oversight and Reform, asked Yellen to provide reports of what he thought was “suspicious activity” on the part of the younger Biden, his business associates, and other Biden family members.

Hunter, the second son of President Joe Biden, is currently under federal investigation for potential tax violations. Scrutiny has been growing over his overseas business dealings in countries such as Ukraine, Russia, and China, particularly during the period while Biden was vice president in the Obama administration.

Comer previously wrote to Yellen in late May requesting the SAR reports for Hunter Biden but received no answer. He accused the Biden administration of restricting Congress’s access to SARs, citing a recent Treasury Department rule that allows Congressional staff to review such materials in a Treasury reading room. They are barred from making copies of the documents.

“Committee Republicans are investigating whether this change in longstanding policy is motivated by efforts to shield Hunter Biden and potentially President Biden from scrutiny,” the letter read.

0 4
‘We Spent The Day Hearing From Quite A Few Old College Classmates’: Tucker Says WaPo Looking For Dirt On Him 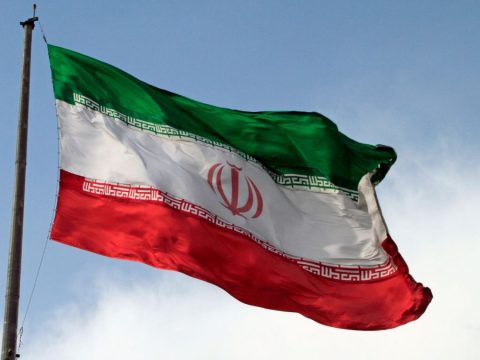 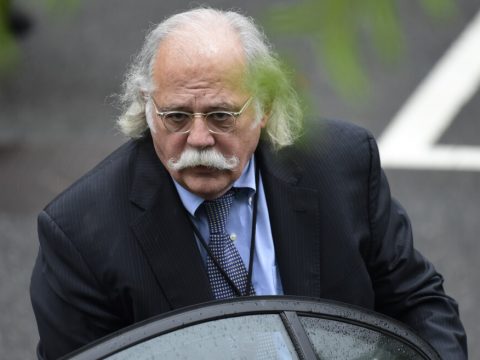