“For 110 years, Paramount Pictures has produced and distributed some of the most iconic films in Hollywood history, including the all-time classic ‘Titanic,’ which marks its 25th anniversary this year,” Brian Robbins, president and CEO of Paramount Pictures, shared.

“‘Top Gun: Maverick’ is a phenomenal motion picture, and we take deep pride in celebrating this tremendous achievement alongside Tom Cruise, our filmmakers and cast, our marketing and distribution teams, and, of course, all the new and original ‘Top Gun’ fans, without whom this wouldn’t have been possible,” Robbins added.

Only a dozen films have generated more than $600 million at the domestic box office. The list includes the likes of “Star Wars: The Last Jedi” with $620 million and “Incredibles 2” with $608 million, respectively.

In the Top Gun sequel, Cruise’s character “Pete Mitchell is where he belongs, pushing the envelope as a courageous test pilot and dodging the advancement in rank that would ground him,” before he is called back to ‘Top Gun,’ according to IMDb.

In June, the movie surpassed the billion-dollar mark at the box office, as The Daily Wire previously reported. The film’s success worldwide has made it the “Mission Impossible” star’s first movie ever to reach such a milestone. The success of the movie did not escape the 60-year-old actor, who took to social media to thank fans for turning up in droves.

“To all the films in release, to all the studios, and to all the exhibitors: congratulations,” Cruise’s tweet to his 6.9 million followers read.

“To the audience: thank you for venturing out and allowing us to entertain you,” the superstar actor’s message added. “See you at the movies.”

Up until “Maverick,” Cruise’s highest grossing film was “Mission: Impossible — Fallout,” which scored $791 million in 2018, not adjusted for inflation, the Hollywood Reporter noted prior.

0 2
John Cena Blasted After Apologizing To China: ‘China Just Neutered’ Him ‘For The Entire World To See’ 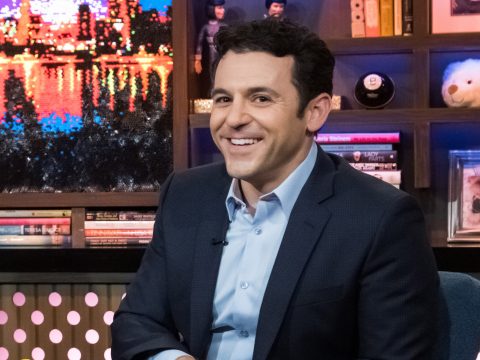