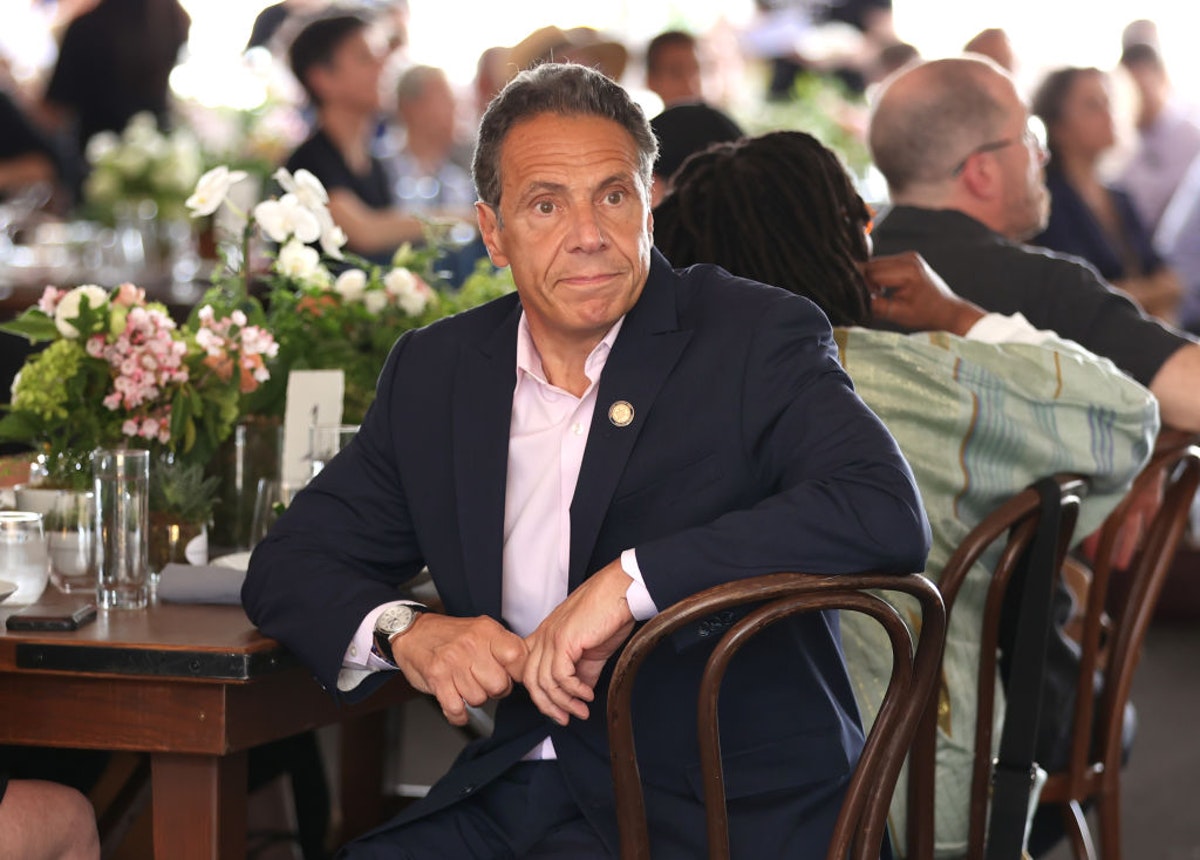 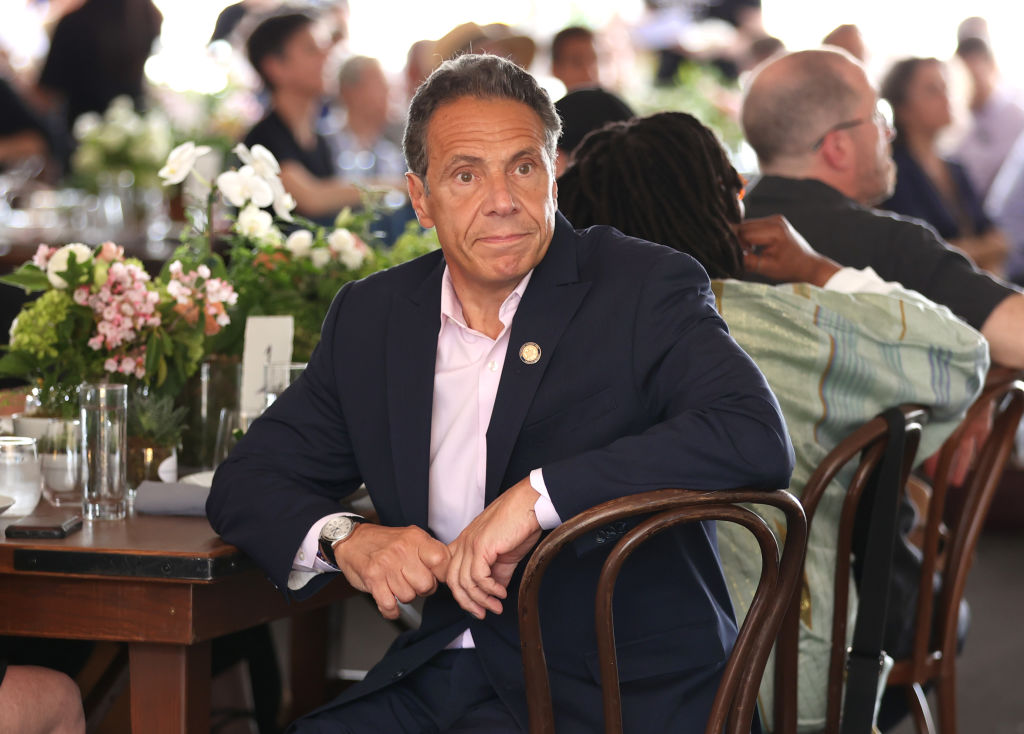 On Tuesday, Gov. Andrew Cuomo (D-NY) was found to have sexually harassed “multiple women” and retaliated against at least one accuser, according to a report from New York Attorney General Letitia James, a Democrat.

Included in James’ report is a section detailing how one of Cuomo’s top advisers, Rich Azzopardi, sent confidential personnel information about one of Cuomo’s accusers to multiple media outlets. Under the headline “The Release of Confidential Files Relating to Ms. [Lindsey] Boylan,” the AG’s office explained how shortly after Boylan publicly accused Cuomo of sexual harassment in a tweet, one of Cuomo’s top aides requested Boylan’s “full file.”

That aide, Melissa DeRosa, is the same aide who admitted to withholding New York’s nursing-home death total from COVID-19.

Back to the sexual harassment report, DeRosa shared Boylan’s December 2020 tweets with Alphonso David, former counsel to Cuomo, and Linda Lacewell, the Superintendent of New York’s Department of Financial Services. DeRosa at that time texted David asking to see Boylan’s “full file,” according to the AG report.

David, who at that time was the president of the Human Rights campaign, told DeRosa that another staffer should be able to provide the file for Boylan’s time in the Governor’s office. On December 11, 2020, just two days after Boylan’s first tweet about Cuomo, David sent Azzopardi “files relating to his investigation into and counseling of Ms. Boylan shortly before her departure from the Executive Chamber that he had retained and taken with him when he left the Executive Chamber.” The report refers to these files as the “Confidential Files,” which included:

David told investigators with the AG’s office that he kept copies of these files because it “may have been the only instance where [he] was actually involved in a counseling of an employee when [he] was in the Executive Chamber.”

On December 13, Boylan again tweeted about Cuomo’s alleged sexual harassment of her while she worked in the Governor’s office. Hours later, Azzopardi sent the confidential files obtained from David to David Caruso at the Associated Press, Dana Rubinstein at The New York Times, Ed McKinley of the Times Union, and Bernadette Hogan of the New York Post. In addition to the confidential files, the reporters were sent a statement from Cuomo Press Secretary Caitlin Girouard saying “[t]here is simply no truth to these claims.”

The content of those confidential files included complaints against Boylan, the AG’s office explained. The files sent to reporters had the names of the complainants “redacted with Wite-Out.”

Azzopardi also sent the files to “former Executive Chamber Staff” and other staff members. DeRosa and Azzopardi, along with former Cuomo communications directors Richard Bamberger and Dani Lever, “coordinated with some of the reporters who received the documents to let them know that the Executive Chamber would be sending them,” the AG’s report said.

On December 14, 2020, Azzopardi sent the confidential documents to more reporters, including Zack Budryk at The Hill, Marcia Kramer at CBS, and Zack Fink at NY1 News. The following day, either DeRosa or Azzopardi director another staffer, Josh Vlasto, to send the confidential files to Mike Gartland at the New York Daily News.

.....Continue  at The Daily Wire, Top Cuomo Adviser Sent Confidential Information About Accuser To Media Outlets In Attempt To Discredit Her: Report