Don’t miss this week’s episode of Unfiltered With Dan Bongino, where Dan will break down the curious case of who bombed the Russian gas pipeline. Are we slow-walking into another world war? Dan will explain it all in a fiery monologue, and Glenn Greenwald will join for comment.

Unfiltered airs on Fox News on Saturdays at 9 PM/ET.

Later in the show Dan will be joined by Dr. Aaron Kheriaty, who will address the latest shocking information about the mRNA vaccine.

Set your DVR if you can’t make it live.

Unfiltered continued dominating in the ratings last week, and finished the third quarter as the most-watched Saturday show.

Matt Palumbo is the author of The Man Behind the Curtain: Inside the Secret Network of George Soros 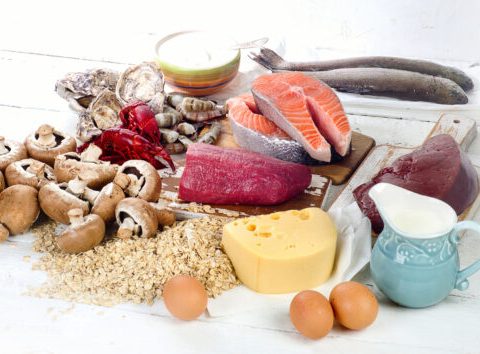 0 2
MSNBC Host Defends Omar’s Comparison Of U.S. And Israel To Hamas: ‘Our Nation Has Done Some Pretty Awful Things Abroad’