CNBC reported: The suit asks federal Judge Jeremy Kernodle, a Trump appointee in eastern Texas, to declare that Pence has the “exclusive authority and sole discretion” to decide which electoral votes from a given state should be counted.

Congressman Louie Gohmert (TX-01) released the following statement regarding the lawsuit filed against the Vice President:

“The 2020 presidential election was one we’d expect to see in a banana republic, not the United States of America. In fact, the rampant fraud and unconstitutional actions that took place were so egregious that seven contested states– Arizona, Georgia, Michigan, New Mexico, Nevada, Pennsylvania, and Wisconsin all sent dueling slates of electors to Congress. This puts Vice President Mike Pence in a position where some argue he has to choose between morality and the law. That is not the case.

“It is also critical to note that as many formerly in the mainstream media, now the Alt-Left media, continue to say that every court has said there is no evidence of fraud. That is disingenuous, deceitful, and flat out dishonest. The truth is that no court so far has had the morality and courage to allow evidence of fraud to be introduced in front of it.

“We continue to hold out hope that there is a federal judge who understands that the fraud that stole this election will mean the end of our republic, and this suit would insure that the Vice-President will only accept electors legitimately and legally elected. There must be an opportunity for a day in court when fraud was this prevalent.

“It is for this reason that I and other plaintiffs have filed a complaint for expedited declaratory and emergency injunctive relief to seek judgement from the court on the Vice President’s authority when presiding over the Senate during the Joint Session of Congress. We are asking the court to uphold the powers laid out in the United States Constitution which grant the Vice President the exclusive authority and sole discretion in determining which electoral votes to count. As outlined in the filing, the Electoral Count Act is unconstitutional because it directs Vice President Pence to legitimize electoral votes in violation of the Electors Clause and limits or eliminates his Twelfth Amendment authority to determine which slates of electors should be counted and which, if any, may not be counted. This is fundamental because no statute can constitutionally supply rules to the extent that such statute violates the U.S. Constitution.

Thanks to spineless politicians, corrupt state officials and a coordinated effort to undermine the will of the American people in favor of business as usual in the D.C. swamp, we now find ourselves in a place where a stolen election becomes just another one of the miscarriages of justice this town refuses to remedy. The D.C. elites want to sweep these electoral injustices under the rug, just as they have done with countless other scandals such as the Russia-collusion hoax, the Biden-Ukrainian quid-pro quo, and Hillary Clinton’s mishandling of classified information, to mention only a few. For the sake of the future of our Republic, come January 6th, Vice President Pence must be authorized to uphold the legal votes of millions of Americans and preserve our nation’s great experiment in self-governance.” 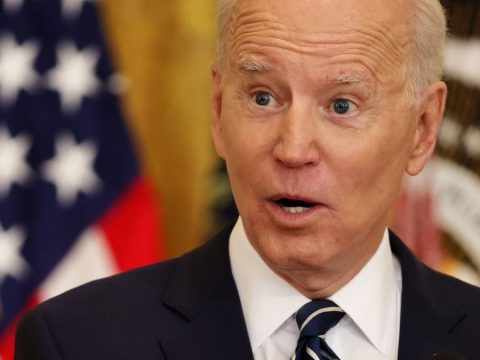 0 199
Deportations Have Dropped 90 Percent With Biden In Office 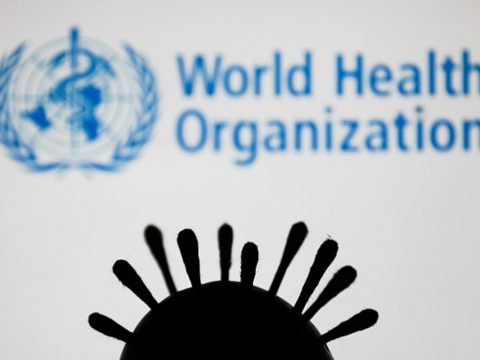 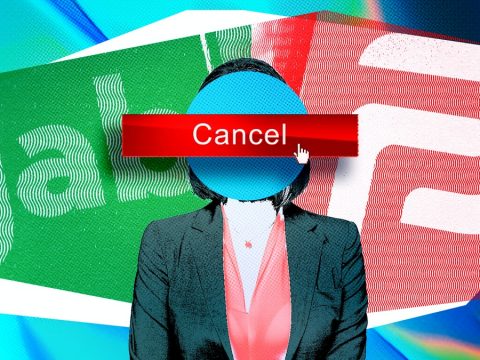 0 229
Life After Cancellation: How One Literary Agent Reclaimed Her Life From The Mob 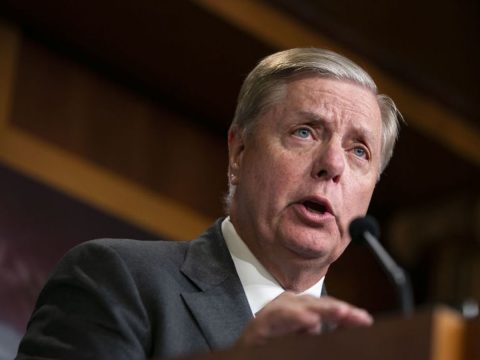 0 396
WATCH: ‘You Don’t Have To Be Sherlock Holmes To Figure This Out’: Graham Wants Sanctions On China Until Clear Investigation Of Virus Origin
Thanks for subscribing!