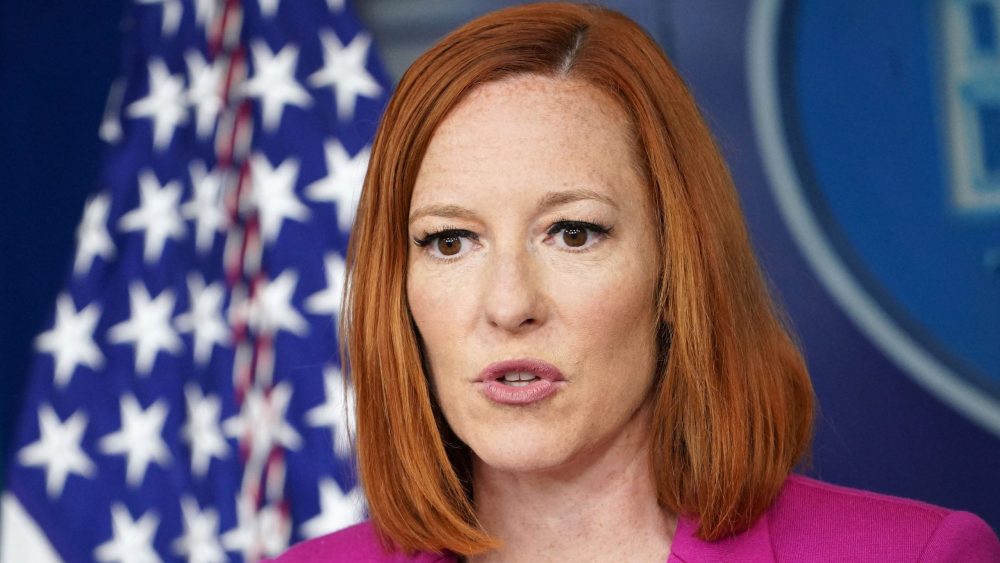 Officials in the Biden White House have absurdly claimed in recent weeks that Republicans, not Democrats, are working to “defund the police.”

The gaslighting claims from mouthpieces of the Biden administration, including White House Press Secretary Jen Psaki and Biden advisor Cedric Richmond, were “fact checked” by The Washington Post on Wednesday. The White House was smacked with “Three Pinocchios,” nearing the maximum “Four Pinocchio” lie-detector rating.

Both Psaki and Richmond argued that the GOP effectively defunded police officers when they voted against the massive American Rescue Plan.

As highlighted by the Post, however, the plan never guaranteed lawmakers that funds would reach police officers. And besides, “voting against a one-time infusion of cash is not the same as voting to cut funding, so there is little basis to claim that Republicans are trying to ‘defund the police.’”

“Although Republicans all opposed Biden’s coronavirus relief package, no one voted to cut, or defund, anything,” the Post further explained. “Rather, Democrats proposed $350 billion in emergency funds for state and local governments, and Republicans voted against those extra funds. That’s not a reduction.”

The only reason the White House was not hit with the maximum number of “Pinocchios” was because Psaki argued that some Republicans during the last administration voted to cut funding to the COPS Program, which focuses on so-called “community policing.”

“Psaki and the White House are on more solid ground by framing this talking point in terms of the COPS program, which some Republicans did vote to cut funding for as recently as the Trump administration,” the Post said. “That’s the only thing keeping this talking point from being a Four Pinocchio claim.”

Notably, the COPS program’s “mission” is to “advance the practice of community policing through information sharing and grant resources.”

Here’s some of Psaki’s wording concerning her lie about Republicans’ “defunding the police,” per the Post:

White House press secretary Jen Psaki brought up the same $1.9 trillion package, the American Rescue Plan, at a briefing June 23 and said: “That was voted into law by Democrats just a couple of months ago. Some might say that the other party was for defunding the police; I’ll let others say that, but that’s a piece.”

“Let’s talk about who defunded the police. When we were in Congress last year trying to pass … an emergency relief plan for cities that were cash-strapped and laying off police and firefighters, it was the Republicans who objected to it. And in fact, they didn’t get funding until the American Rescue Plan, which, our plan allowed state and local governments to replenish their police departments and do the other things that are needed. So look, Republicans are very good at staying on talking points of who says ‘defund the police,’ but the truth is, they defunded the police.” 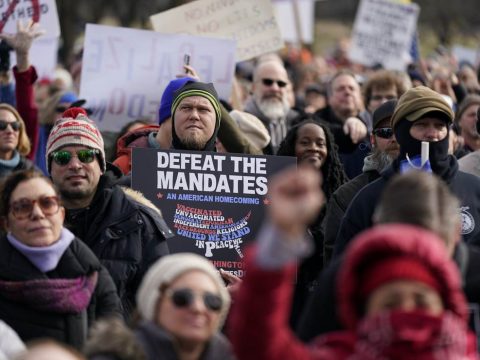