President Trump attracted a huge crowd of supporters during his speech in Phoenix, Arizona on Saturday in stark contrast to the poor attendance at Joe Biden’s recent events.

Local media found more than 5,000 people attended Trump’s ‘Protect Our Elections’ rally while another 5,000 gathered outside of the arena. Meanwhile, audiences at Biden’s recent visits to Illinois and Ohio varied from 25 people to a half-empty room at a CNN Town Hall.

Trump said recent events show there was an incredibly large amount of fraud in the 2020 elections and Americans have to fight to restore the integrity of U.S. elections.

One America’s Lexington Howe has more. 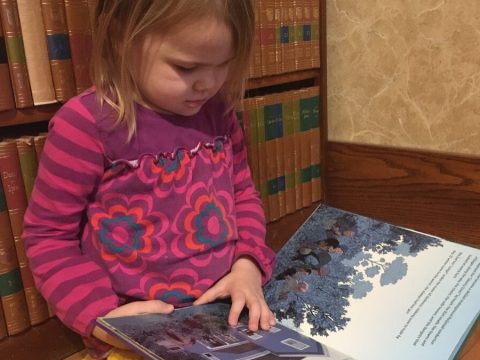 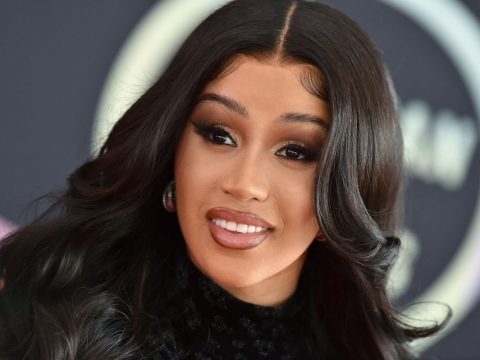 0 21
Cardi B. Takes a Shot at Madonna: “These Icons Really Become Disappointments”

0 6
GOP Rep. Carl to Dems: 'You Can't Keep Trashing Trump, Talking About 1/6 and Expect People Not to Get Tired, Bored and Angry'