It’s widely know that there was a tremendous amount of pandemic related fraud over the past couple years as the federal government was sending money out the door with a shovel and crooks around the world got in line to get their piece of the action. A former US Attorney called it the “biggest fraud in a generation.” Estimates range but somewhere between $60 and $160 billion in fraud is likely. Today the Washington Post has an update on the effort to prosecute some of the thieves involved.

In the midst of the pandemic the government gave unemployment benefits to the incarcerated, the imaginary and the dead. It sent money to “farms” that turned out to be front yards. It paid people who were on the government’s “Do Not Pay List.” It gave loans to 342 people who said their name was “N/A.”…

There are currently 500 people working on pandemic-fraud cases across the offices of 21 inspectors general, plus investigators from the F.B.I., the Secret Service, the Postal Inspection Service and the Internal Revenue Service.

The federal government has already charged 1,500 people with defrauding pandemic-aid programs, and more than 450 people have been convicted so far. But those figures are dwarfed by the mountain of tips and leads that investigators still have to chase.

President Biden extended the statute of limitations for pandemic fraud charges to ten years. But at the present rate, that still means a lot of people are never going to be charged, much less convicted. The inspector general for the Small Business Administration put the situation in blunt terms, “Only about 50 working field agents, right? So how do I take one of my agents off of a $20 million case to work a $10,000 case?” He noted that it would cost more than $10,000 to investigate one of the $10,000 cases. So most of the people who stole smaller, but still significant amounts of money, are probably going to get away with it.

And when it comes to the bigger fish, their attorneys are arguing the fraud was the government’s fault for making it so easy.

The government “was handing out money with no checks and a lot of people took advantage of that,” Ashwin J. Ram, an attorney for convicted fraudster Richard Ayvazyan, told The New York Times in November.

“It’s a honey trap,” he added. “Richard Ayvazyan fell into that trap.” Mr. Ayvazyan was sentenced to 17 years in prison for participating in a ring that sought $20 million in fraudulent loans.

My own take on this is that the actual amount of fraud is probably significantly higher than the current estimates. We’re talking about $5 trillion dollars here which was delivered with few checks on who was getting it. Maybe one day, a few years from now we’ll get a revised account which raises the total. For now, the government is barely making a dent on going after the people responsible which is frustrating. The top comment on the story is this one which really sums up how I feel about the crooks.

This makes me so angry. My husband works really hard and thru the entire Pandemic worked as a contractor at a grocery store stocking shelves, helping people and showing up every day. For $15/hr. He’s 53 and life circumstances led to fall from grace for him; but he got up every morning and went to work even though his unemployment benefits would have been higher than what he got paid. Because he believes in honesty, a good days work and something that’ll give him purpose and a reason to wake up every morning.

…and then you read this and it breaks my heart for him.

An anonymous commenter wrote this.

I am not proud to say that I worked on these PPP loans – my former employer entered into an outsourcing agreement with a bank to process the applications. The overwhelming majority of recipients were legitimate businesses, and truly needed the funds. But there was a substantial amount of outright fraud, and as a mortgage underwriter, it was easy to spot. In order to qualify, a business needed to provide IRS documents like tax returns or quarterly withholding reports, and in any number of cases, either or both were doctored up. Companies were established the week before per state filings. And on and on. I once brought a doctored tax return to the attention of the bank we were working with, and they asked how I knew the return was phony. My response? “The numbers don’t add up.” Duh. The bank didn’t care. And I was told by my own company’s management that we were not responsible for reporting fraud (and, yes, I sent that gem to my personal email to cover my behind). I’m glad the government is going after these thieves.

I’m glad we’re going after them too but of course if we hadn’t spent so much money so recklessly in the first place a lot of this could have been avoided. Not to mention that we might not be in the same inflation pinch we find ourselves in now if there had been less money pouring out.

All copyrights and legal uses attributed to content are located at the article origination: The Bongino Report This Is How Widespread Pandemic Fraud Was 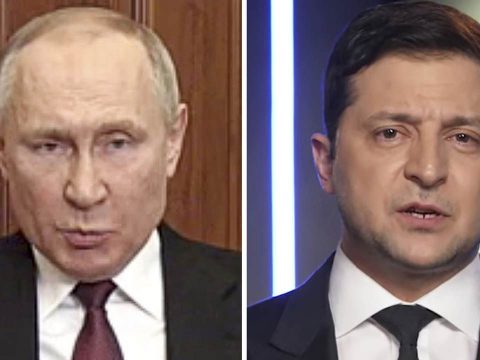 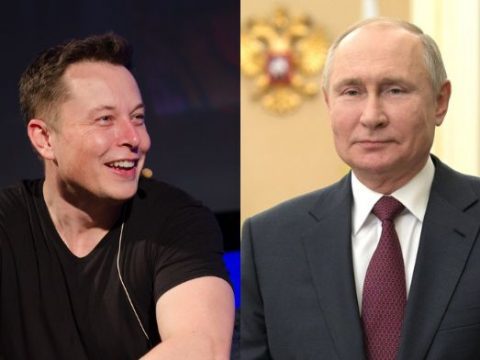