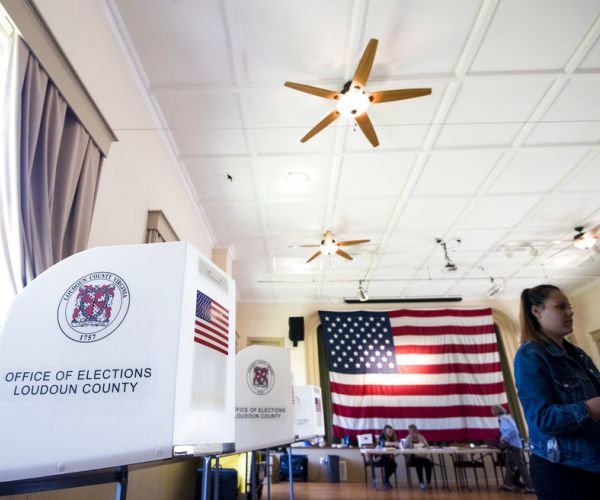 A sheriff in Smyth County, Va., who has twice been elected as a Democrat, has quit the party due to its “relentless attacks on law enforcement,” becoming the third sheriff in the state to do so, reports WJHL-TV.

“I am changing to the Republican Party because of the relentless attack on law enforcement by Democrats in Richmond and Washington,” Chip Shuler said in a release.

“My deputies work hard to serve and protect the citizens of Smyth County. As sheriff, it has been difficult to watch my deputies try to move forward during this unprecedented assault on our profession. We (law enforcement) remain an honorable profession and should not be judged by the bad acts of a few. I have always been a conservative throughout my law enforcement career of 38 years.”

Shuler’s application to join the Republican Party was unanimously approved by the Smyth County Republican Committee.

“Law enforcement is taking a hit in this country,” McClanahan told the Bristol Herald Courier.

“There is unrest in areas and there is a cry for police reform. This I can agree with, our field is an ever changing field that requires constant changes and updates to effectively do the job and protect our citizens.”

But McClanahan lamented that “the Democratic Party that we know today is no longer the party my grandfather was involved in. The ideologies of the party have shifted away from those traditional values. Currently the Democratic Party is going against everything I stand for, pushing for defunding the police and the taking away of safeguards that have been put in place for us.”

He stressed that “I can no longer be associated with the national Democratic Party due to them intoducing bills that negatively affect my community and my livelihood.”

Hieatt told The Bluefield Daily Telegraph he left the party because Democrats just don’t care enough on the state and national level.

He also said he could not understand why Democrats want to pass laws that are “easy on criminals, not the victims,” stressing that “Laws need to make it harder on criminals and not on victims.”

Virginia House Minority Leader Todd Gilbert, a Republican, told The Center Square that “It’s not surprising in the slightest that these law enforcement professionals would change parties. Virginia Democrats have made it clear that they stand with criminals, not law enforcement and victims. I can’t imagine how difficult it would be to defend that agenda while still promising to serve and protect local residents.” 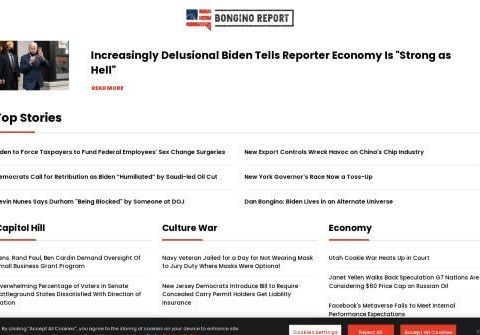