On Tuesday President Trump joined a small club of former presidents who have sought reelection after leaving office.

Trump’s third bid for the White House is a cause for controversy both inside and outside the Republican Party — the former President is beloved by his base and reviled by his opponents in almost equal measure, and after a disappointing showing in the midterm elections, many in Republican circles believe Trump is too polarizing of a candidate to win: after the catastrophic COVID lockdowns, the riot on January 6, and the defeat of many Trump aligned candidates in 2022, they consider him damaged goods.

That’s unlikely to stop him from trying, and he has beaten the odds before.

Historically, though, former presidents have not performed well. Four have attempted to make their way back into office: three of them failed to receive their party’s nomination and only one succeeded.

While Grover Cleveland is the famous success story, the other would be Democratic comeback candidate is rarely mentioned in the history books. Martin Van Buren served as Andrew Jackson’s Vice-President during the populist Democrat’s 2nd term, before being elected as his successor in 1836. He was never as popular as his former boss, and after a major economic crisis at the beginning of his term in office, his star power never recovered — he was ultimately defeated in his 1840 re-election campaign by William Henry Harrison (who himself is best remembered for dying a mere 31 days into his presidency).

Van Buren would attempt to secure the Democratic nomination in 1844, but he was passed over at the convention by James K. Polk, who would go on to win the election. He failed to secure the nomination again in 1848 and was enticed into a third-party run as the Free Soil Party’s candidate in 1848, but only secured 10% of the vote; the Democratic nominee, Lewis Cass, lost to the Whig Party’s Zachary Taylor.

Now we come to the sole success story in past president redemption attempts, the man, the myth, the legend, Grover Cleveland. Cleveland was the first Democrat to hold the presidency since the end of the Civil War, after decades of Republican dominance. He won the popular vote every time he ran — in 1884, 1888, and 1892, but failed to receive a majority of electoral college votes on his second try.

The parties were less ideological back then, and Cleveland’s opposition to high taxes, loose monetary policy, political corruption, foreign intervention, and government subsidies actually made him an icon of fiscal conservatism in his day and induced a large number of Republican voters to back him in his first presidential bid. Cleveland’s tenure was widely considered to be efficient but uninspiring. The president himself seemed bored with his electoral prospects; after clinching his party’s support in 1888, Cleveland reportedly told a friend, “I sometimes think that perhaps more enthusiasm would have been created if somebody else had been nominated after a lively scrimmage.”

The Republican Benjamin Harrison (who, amusingly enough, was the 2nd man in his family to defeat an incumbent president) was ultimately able to displace Cleveland into a quiet retirement for a few years before he observed that Harrison’s political coalition was beginning to weaken, at which point, he easily secured the Democratic nomination and won a tight race against the incumbent in 1892, forever cementing his historical legacy as the man who divorced the sequential number of the presidents from their actual number (if you’ve ever wondered why Joe Biden is #46 when there are have only been 45, #22 & 24 is why). Cleveland was able to capitalize on a polarized political climate and an unpopular incumbent president and marshall his own popularity within his party to pull off an unprecedented upset, and if President Trump is going to succeed, it will have to be in his footsteps.

But while the past does give Trump a model of success, it also warns of the catastrophic consequences of failure.

Theodore Roosevelt was a popular war hero before being elevated to the rank of vice president, and remains an American icon to this day, famous for his trust busting, his founding of the national parks, and his ‘speak softly and carry a big stick’ approach to diplomacy. While Cleveland was a conservative Democrat, Roosevelt was a progressive Republican who saw a larger role for government both at home and abroad. Roosevelt was elevated to the presidency in 1901 after his predecessor, William McKinley, was assassinated six months into his second term. Although he was handily elected to a second term and was broadly popular, Roosevelt ultimately decided not to run for a third term, as no previous president had broken Washington’s precedent. Instead, he settled for selecting a handpicked successor, William Howard Taft, and riding off into the sunset.

Except… Taft didn’t do things quite the way

All copyrights and legal uses attributed to content are located at the article origination: © Daily Wire, Third Time’s The Charm? Former Presidents Who Have Tried Again 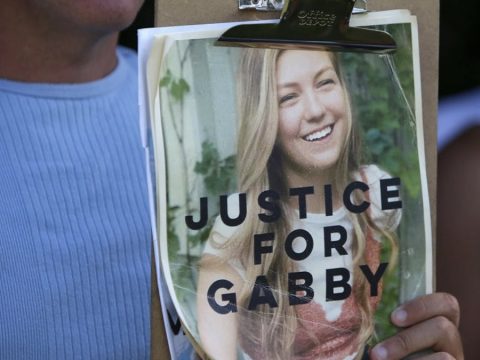 0 125
The Fourth Installment Of ‘The Twitter Files’ Is Released 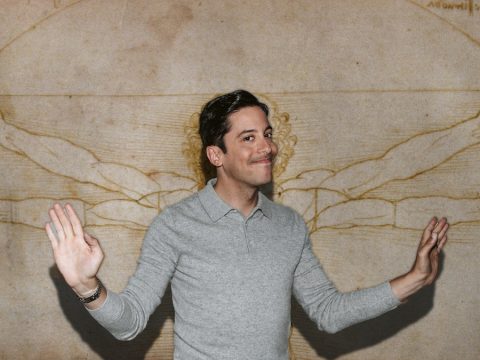 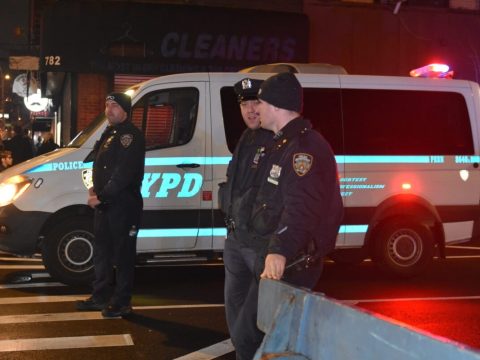