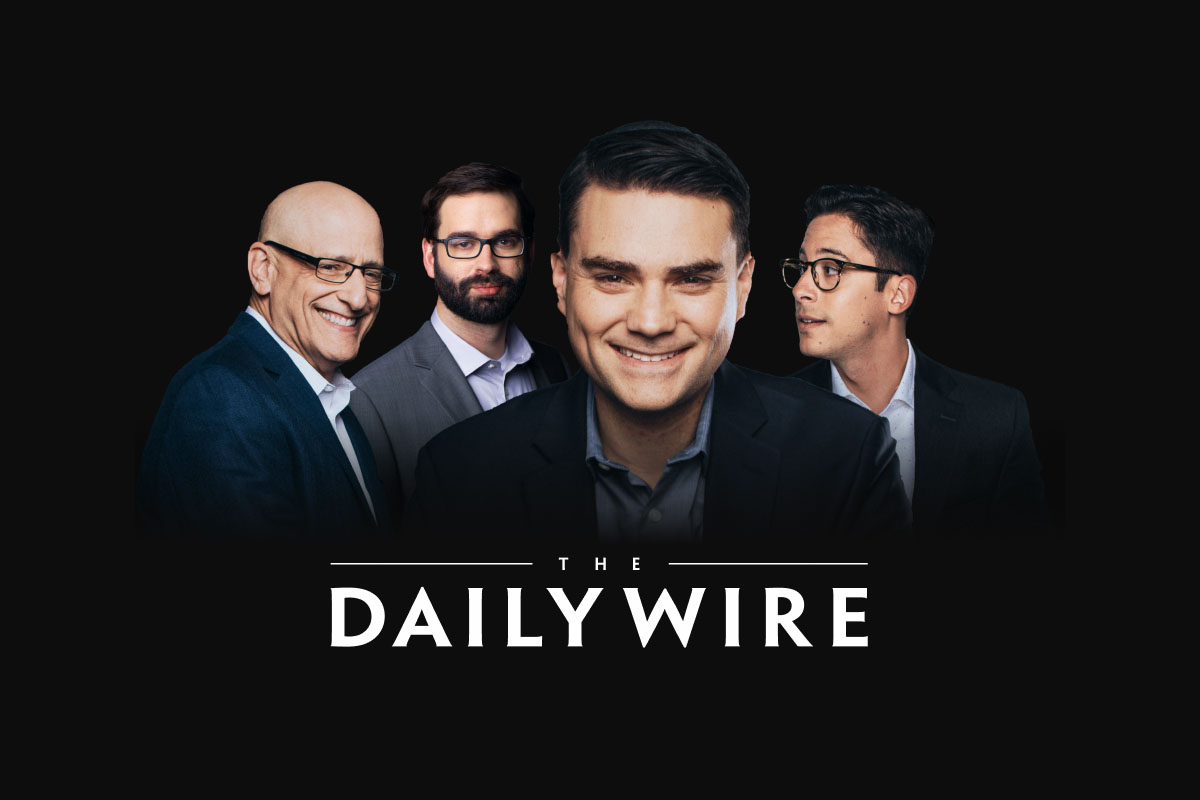 Fox News host Tucker Carlson soberly observed Friday that politics is replacing religion as Americans increasingly fall away from faith, which is a trend he claimed is enslaving people into lives of despair.

Speaking with Fox News hosts Bill Hemmer and Dana Perino about the recent Gallup poll noting that U.S. church membership has declined below 50 percent, Carlson noted such a trend has “never happened, so far as I know.”

“Are people really more liberated than they were when they believed in God?” Carlson asked. “Are they less anxious? Look, everyone dies in the end. And if you don’t acknowledge that or provide an explanation for what happens after you die, then people are filled with existential dread, with anxiety. And maybe drug abuse skyrockets, and so do suicides and hopelessness, and all the conventional signs of despair like the ones we’re seeing now.”

“And so, actually, people aren’t liberated by fleeing from meaning, from God, from religion,” Carlson concluded. “They’re enslaved. Look at the country!”

Noting that the number of religious adherents is dropping across all faiths in the U.S., Hemmer played a clip from Carlson’s new Fox Nation show “Tucker Carlson Today,” during which he interviewed British author Douglas Murray.

Carlson agreed with Murray’s assessment, adding, “You can’t have a society without meaning. We’ve never had a mass secular society in human history, obviously it doesn’t work. We’re replacing that hole where meaning should be with politics and it’s driving everyone crazy.”

During a March 2020 interview with The Spectator, Carlson described the U.S. as “the first really large-scale experiment in secular democracy ever. You can say the Soviet Union was secular, but really it wasn’t. It was a religious cult based on, you know, Das Kapital. They were still a very religious country.”

Carlson’s opinion echoed that of conservative British journalist Peter Hitchens, who is the Christian brother of the late atheist author Christopher Hitchens. During a 2016 panel discussion in Moscow, Idaho, regarding the increasingly dysfunctional U.S. political climate, Hitchens expressed what he described as “a troubling feeling that I’ve had for some time, which is that politics itself—modern politics itself—is a form of idolatry.”

Hitchens went on to say he believes “that we have made a religion out of politics, that we have ascribed to government power and state power things which ought to be ascribed elsewhere, and that we are now reaping the reward of that mistake.” 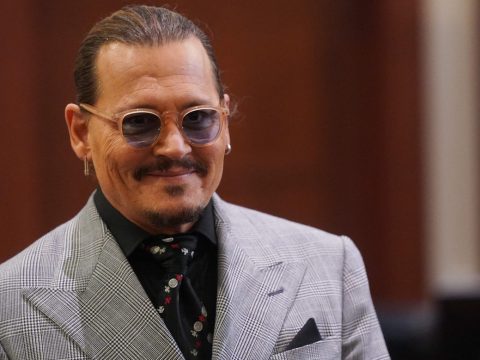