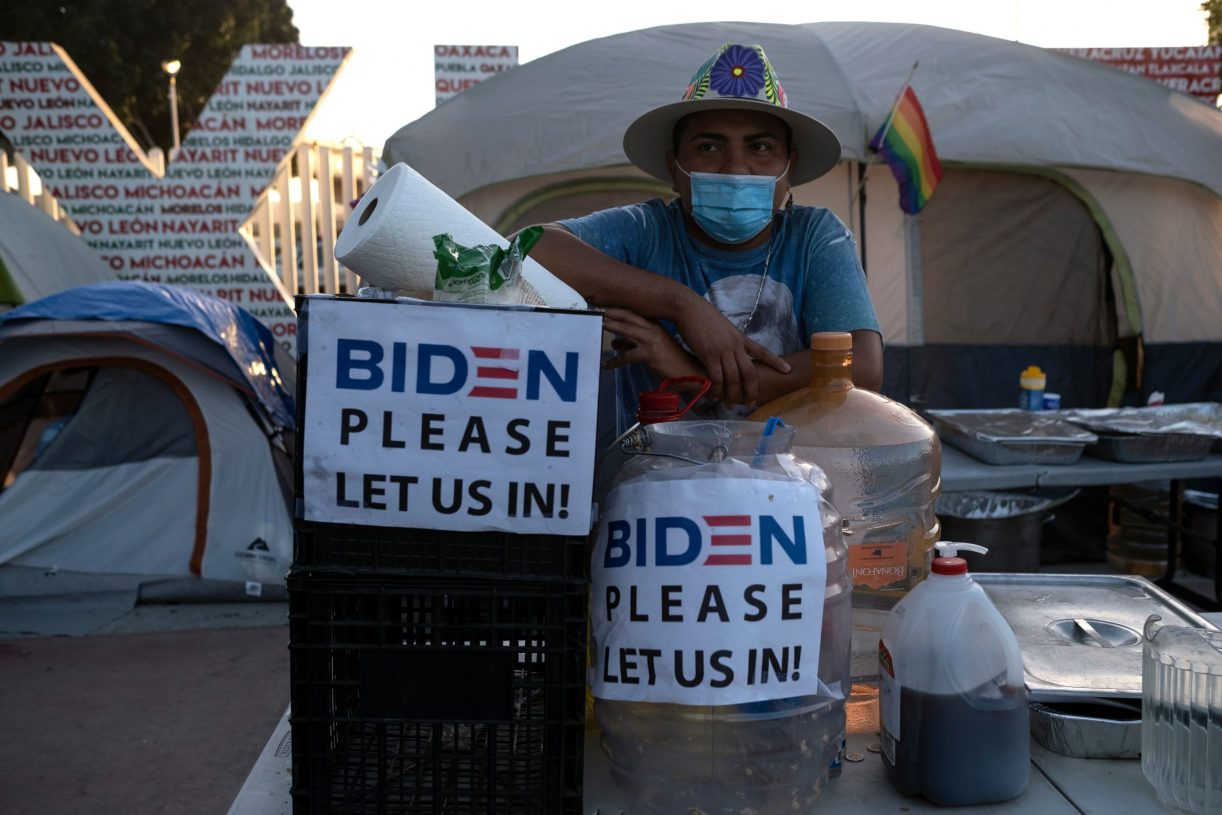 Republican Texas Gov. Greg Abbott said Friday that President Joe Biden’s administration is ignoring a growing surge of deadly fentanyl at the southern border and has “their heads in the ground.”

“Open-border Biden is what is bringing this in … I’ve got to tell you, I’m angry but more importantly, we have farmers and ranchers and residents in those areas that are extremely angry,” Abbott told Fox News’ “The Story.”

The governor said “most of this fentanyl does not stay in Texas” but is being distributed nationwide.

“It takes just two milligrams in order to kill somebody,” Abbot said. “This is going to be a deadly, dangerous situation across the country. Deaths that are caused by Biden’s open-border administration.” (RELATED: Texas COVID Cases, Deaths Plummet After Gov. Abbott Repeals Mask Mandate)

“The situation right now is far more dire and far more dangerous than it has ever been during the course of at least this century, maybe ever before,” he continued.

The governor insisted the lower levels of the federal government have been highly cooperative and that his state government talks “to border patrol agents every single day. Our law enforcement officers work with the DEA every single day. They work collaboratively with us.”

Nonetheless, Abbott said “at the higher levels in the Biden administration, they are completely tone deaf and non-responsive to this deadly situation.”

Abbott has also suggested that migrants crossing the border from China could be coming to the United States to spy. (RELATED: ‘Like The Wild, Wild West’: Texas Mayor Says ‘Southern Border Is Not Under Control. It’s A Mad House’) 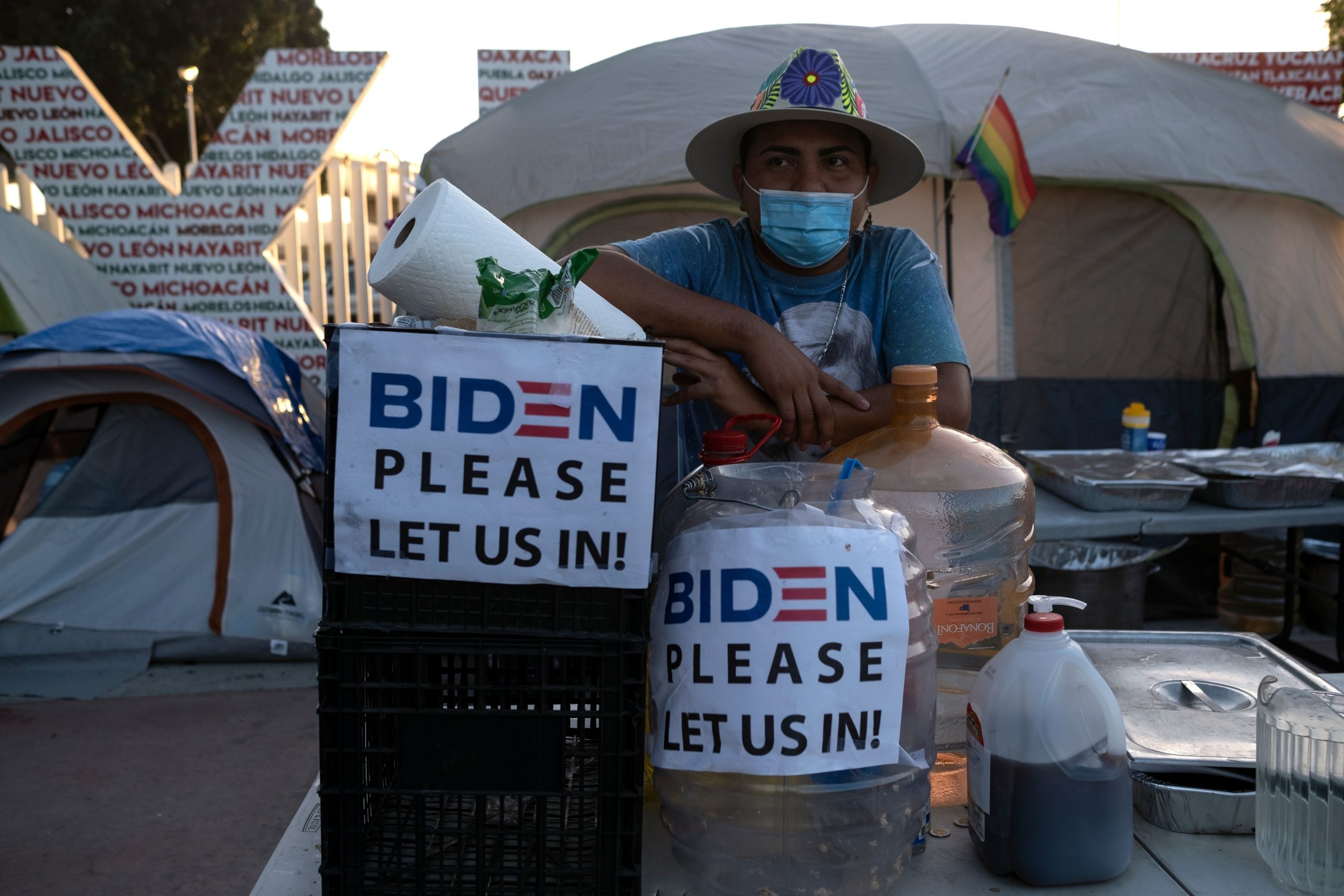 Guatemalan migrant Douglas Marroquin stands near an improvised kitchen covered at a migrant camp outside El Chaparral in Tijuana, Mexico, on Feb. 25, 2021. – Migrants cross through the port hopping to arrive to the United States. (Photo by GUILLERMO ARIAS/AFP via Getty Images)

After visiting the U.S.-Mexico border in mid-March, Republican New York Rep. John Katko said that the situation there is “a human tragedy” that primarily benefits smugglers and drug traffickers.

Biden’s eight-year path to citizenship plan would allow all illegal immigrants living in the U.S. as of Jan. 1, 2021 to achieve temporary legal status in five years and to apply for citizenship after an additional three years. White House press secretary Jen Psaki has blamed the Trump administration for the surge of illegal immigrants at the border.

First seen at © Daily Caller, ‘They Have Their Heads In The Ground’: TX Gov. Abbott Blames ‘Open Border’ Biden For Surge Of Fentanyl