Republican North Carolina Rep. Madison Cawthorn criticized those promoting rumors surrounding how he met his spouse after a recent announcement that the pair would separate.

Left-wing losers still bitter over their debunked Russia Hoax are spreading lies about me.

“These people are unwell,” Cawthorn said in another tweet which included screenshots of others’ Twitter posts related to an interview he did with the Daily Caller in June 2020.

These people are unwell pic.twitter.com/uEKoZyb1lC

The rumors and claims that have been posted to Twitter surround the story Cawthorn told the Daily Caller about how he met his wife, Cristina Bayardelle.

Among those speculating were Grant Stern of Occupy Democrats, Fred Wellman of The Lincoln Project and former FBI agent Peter Strzok, a key figure in the probe surrounding the claims that former President Donald Trump’s 2016 campaign colluded with Russia.

“When my wife Cristina and I were engaged, I was not a member of Congress. I felt called to serve and we both agreed that I should run,” Cawthorn said in a Dec. 22 statement about their separation. “Our victory was unprecedented, but overnight our lives changed. That change has been both hectic and difficult, it’s neither the pace nor the lifestyle we had planned for.”

Cawthorn won his seat in the House in 2020 by 12 points, defeating Democratic candidate Moe Davis and two third-party challengers. He was among the Republicans who objected to the certification of the 2020 election, announcing his decision to do so in a Facebook post.

All copyrights and legal uses attributed to content are located at the article origination: Off the Press, ‘They Are The True Conspiracy Theorists’: Cawthorn Slams Russia Rumors 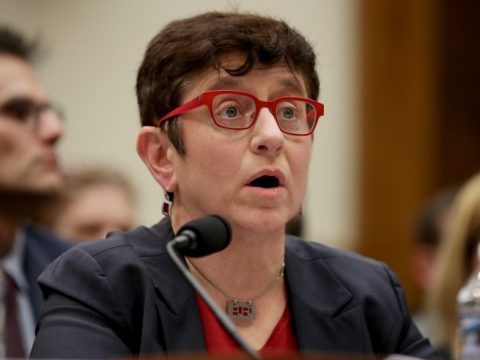 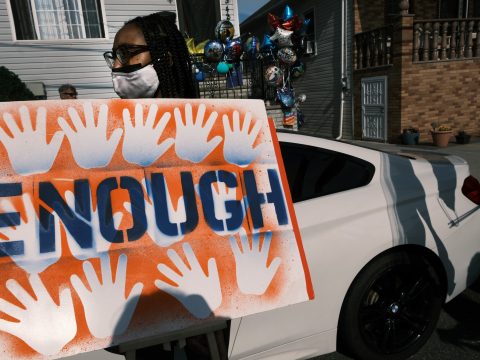 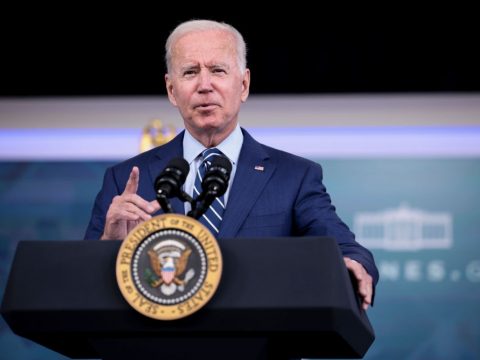