Democratic leaders are trying to make several legislative moves this week — namely, passing the $1.75 trillion Build Back Better Act, approving the National Defense Authorization Act, and raising or suspending the debt ceiling. However, Republicans could object to the continuing resolution to fund the government through January 2022 unless Democrats nix funding for enforcement of President Biden’s COVID-19 vaccine mandate.

Paul commented on the legislative gridlock during an interview with Fox Business anchor Maria Bartiromo.

“When we passed the last spending bill in September, we knew this date was coming. The Democrats have done nothing. They’ve not introduced a spending bill, and I don’t even think it’s passed the House yet,” he said. “They’re going to do it on the last day. Well, things in the Senate take about a week to pass, and that’s the normal procedure around here… that includes amendments.”

“If they want to force it through with no amendments and they want to do it in a short period of time, they have to have unanimous consent,” he continued. “Well, a lot of us don’t consent … just because the Democrats are incompetent and haven’t brought it forward that we should speed up time to let them spend more money that is bankrupting our country.”

Paul also expressed frustration that the Democrats have been unwilling to amend the debt ceiling.

“They’ve had plenty of time to go to committee, to do all the things they need to do to do it through reconciliation,” he said. “Instead, they’re going to wait to the last minute and ask people like me, who are dead set against raising the debt ceiling, like, say, ‘Oh, can you pretty, pretty please speed it up and let only Democrats pass this?’ No. If they want to raise the debt ceiling, they ought to do it.”

“They’ve had plenty of time to do it. This is all on Democrats, it’s their incompetence in getting anything done. These people couldn’t run a 7-Eleven, much less the government.”

At the end of last month, Treasury Secretary Janet Yellen told Congress that the debt ceiling — temporarily suspended by Congress in 2019 — must be raised by December 15 to prevent a government credit crunch.

“While I have a high degree of confidence that Treasury will be able to finance the U.S. government through December 15 and complete the Highway Trust Fund investment, there are scenarios in which Treasury would be left with insufficient remaining resources to continue to finance the operations of the U.S. government beyond this date,” she warned House Speaker Nancy Pelosi (D-CA) in a letter. “As the federal government’s cash flow is subject to unavoidable variability, I will continue to update Congress as more information becomes available.” 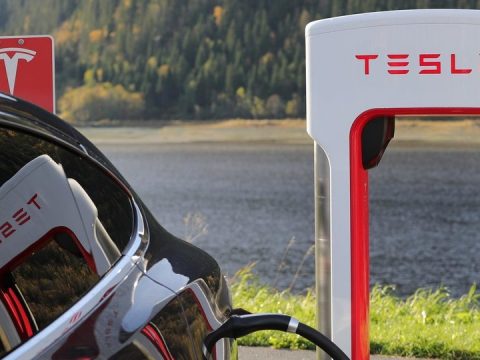 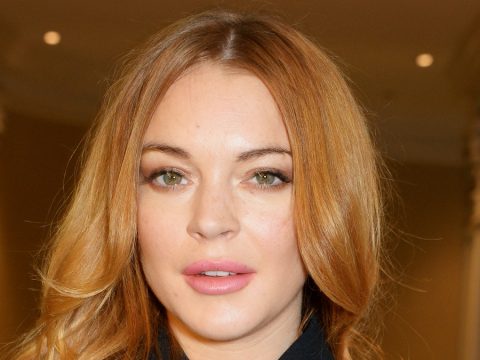