Ukrainian President Volodymyr Zelensky has been lionized by the Western press since the start of Russia’s invasion, but in the not-so-distant past, many international human rights organizations and concerned Ukrainians were sounding the alarm on dangerous and anti-democratic patterns of behavior exhibited by the president.

On Feb. 3, 2021, Zelensky enacted sanctions on three television stations believed to be affiliated with Viktor Medvedchuk, a leader of the Opposition Bloc party, critic of Zelensky, and duly elected member of parliament.

The channels were immediately taken off air, including Newsone, which had called Zelensky “narrow minded” and quoted Medvedchuk criticizing the president for reneging on his campaign promise of finding a peaceful solution to the conflicts in eastern Ukraine.

Zelensky also sanctioned the air travel company used by Medvedchuk and pressured American social media companies such as YouTube to deactivate the accounts of Medvedchuk-affiliated companies, which it ultimately did.

Condemnation from Around the World

Free press advocates such as the International and European Federations of Journalists (IFJ and EFJ), who collectively represent hundreds of thousands of journalists across 140 countries, jointly denounced the decree, calling it “an extra-judicial and politically motivated ban and a blatant attack on press freedom that must be urgently reversed.”

A division within the United Nations released a statement declaring that the decision had not been made by an impartial authority and “lacked proper justification and proportion.”

The National Union of Journalists of Ukraine (NUJU), a group that has repeatedly condemned Russia for its invasion of Ukraine, openly criticized the 2021 sanctions: “Depriving Ukrainian citizens of access to media without a prior trial and banning hundreds of journalists and media outlets of their right to work is an attack on freedom of speech.”

Gross negligence on the part of Ukrainian law enforcement in addressing retaliation against journalists also became a central issue internationally and was flagged by U.S. intelligence agencies.

A 2021 U.S. State Department report on Ukraine blamed “government inaction in solving crimes for the emergence of a culture of impunity.”

“Government authorities sometimes participated in and condoned attacks on journalists,” the report went on, citing allegations that “the government prosecuted journalists in retaliation for their work.”

Strana, one of Ukraine’s largest outlets at the time, with 24 million visits per month, was a primary target of the sanctions. After its primary website address (Strana.ua) was cut off, the outlet was forced onto another domain (Strana.news), which is still forbidden in Ukraine. Strana’s viewership dropped by more than 94 percent.

All copyrights and legal uses attributed to content are located at the article origination: © The Federalist, There’s No Such Thing As Press Freedom In Zelensky’s Dissent-Crushing Ukraine 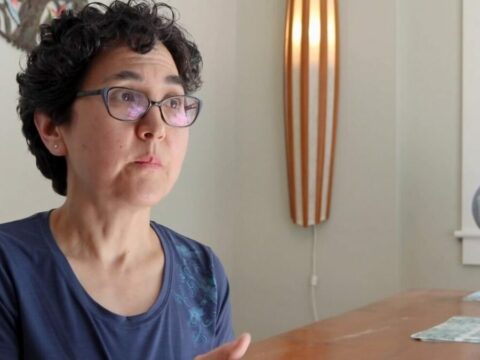 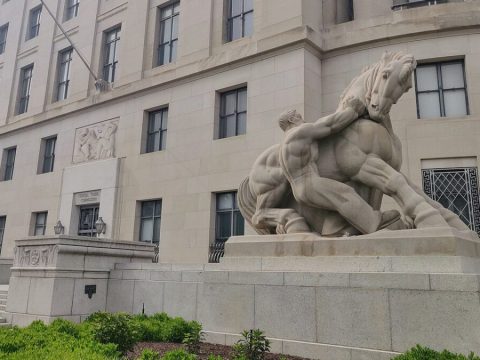 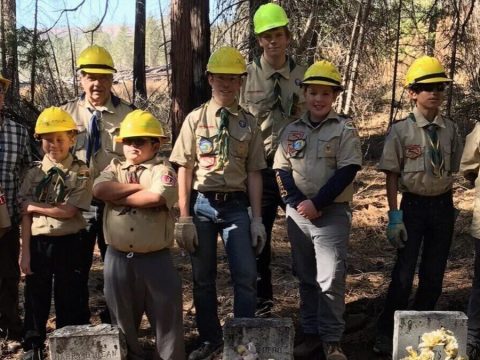 0 40
Boy Scout Troops Still Do Good, Though The National Organization Is Forever Stained 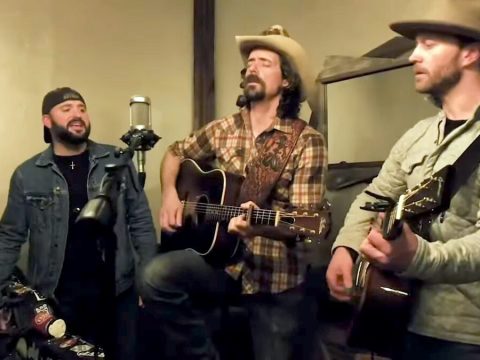