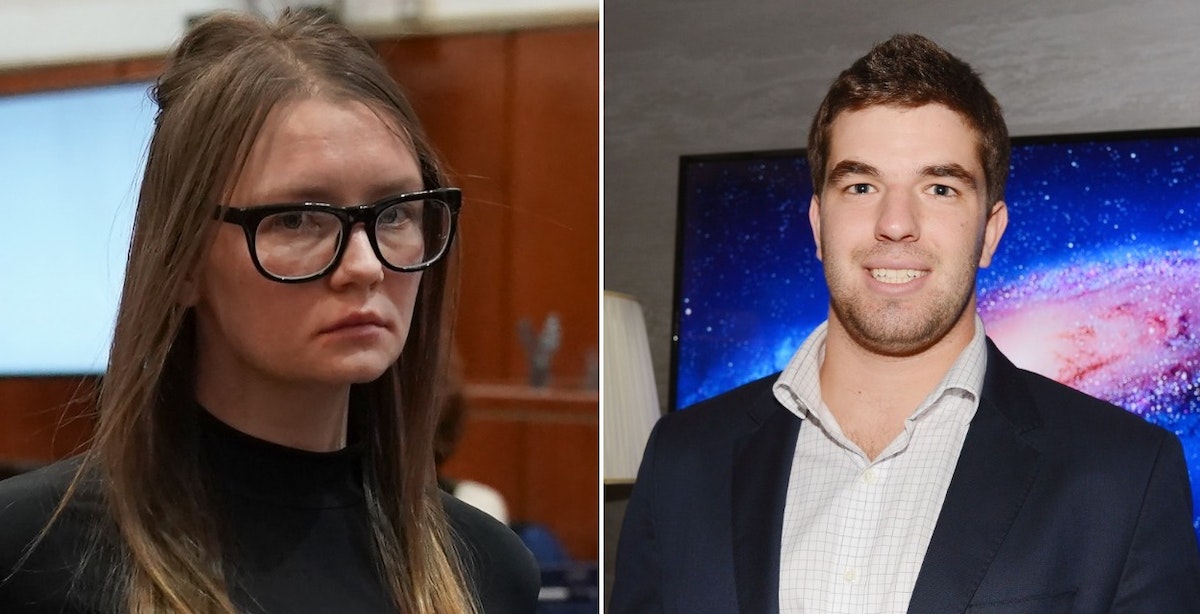 The latest Netflix sensation comes courtesy of Shonda Rhimes. The well-known producer took the story of a wannabe socialite who went to jail for scamming hundreds of thousands of dollars and turned it into a limited series that somehow glamorized Anna (Delvey) Sorokin’s story.

Sorokin pretended to be a German heiress named Anna Delvey to trick banks, businesses, and friends into giving her hundreds of thousands of dollars in cash and merchandise, not to mention hotel stays. She was convicted of multiple counts of larceny and theft in 2019.

It’s hard to tell what’s true and what isn’t while watching the Netflix series “Inventing Anna.” That’s by design as the tagline for the project is, “This whole story is completely true, except for all the parts that are totally made up.”

There’s at least one point of the saga that isn’t made up, however. Fans got a chuckle out of Sorokin spending time staying with Billy McFarland as he was planning the now infamous disaster music event Fyre Festival. Considering the fact that Sorokin is a convicted con artist, it would make perfect sense that she was hanging with someone like McFarland.

“Anna knew people on Billy’s team,” an insider told the publication. “She just asked to stay for a few days … then she wouldn’t leave.”

“She hung out and went to the parties,” the source continued. “She was there, just sitting there — all the time.”

“She had Balenciaga bags and clothes everywhere,” other sources told Page Six. “The company wound up moving into a townhouse. That’s the only way they got her out! She had been there for four months!”

This was familiar behavior for Sorokin. She was also accused of moving into Manhattan’s 11 Howard boutique hotel for many months while dodging the bill. “Inventing Anna” showed the native Russian insisting that a wire transfer was coming for payment, but that money never arrived.

Meanwhile, McFarland went on to achieve notoriety for staging Fyre Festival and pulling a very similar scam to what Sorokin did. The hustler used fake documents to trick investors into sinking more than $26 million into the ill-fated festival, which featured attendees being forced to sleep in FEMA tents with terrible food and no concert ever taking place. The con led to McFarland getting charged with wire fraud and sentenced to six years in prison.

The series “Inventing Anna” and its creator have been criticized for glamorizing Sorokin’s crimes and treating her as a “feminist icon,” blaming her crimes and theft on a capitalist society.

“Shonda seems to think that deep down the deranged Sorokin wasn’t a fabulist who lied with abandon and cruelly used everyone she met at all. No! She was a modern-day Gloria Steinem who was held back by our inhospitable world of horrible men,” a reviewer from the New York Post write. “A kind of secret shopper whose fibs shined a light on the real injustices — capitalism and the patriarchy. Deutschland’s own Joan of Arc.”

0 19
Sidney Poitier: A Trailblazing Life in His Own Words

0 28
Toronto Trio Demonstrating in Ottawa: We're Here for Our Grandkids