Fox News’ Peter Doocy confronted President Joe Biden at a press conference Monday, asking the president if he believed other world leaders would accept that “America is back” if what Biden says on the “world stage keeps getting walked back.”

Doocy pressed the president over the “big things” that Biden says on the world stage “keep getting walked back.” When Biden asked Doocy what was getting walked back, the Fox News reporter mentioned the president’s remarks on U.S. troops going to Ukraine, the possibility of the U.S. using a chemical weapon, and that it “sounded like” Biden was calling for a “regime change in Russia.”

“None of the three occurred,” Biden responded. “You interpret the language that way. I was talking to the troops. We were talking about helping train the troops, the Ukrainian troops, that are in Poland.” (RELATED: Kamala Harris Laughs At Serious Question, Gazes Up To Polish President For Help Answering It)

“So when you said ‘you’re going to see when you’re there,’” Doocy continued. “You were not intending to-”

“I was referring to, with, being with and talking with the Ukrainian troops that are in Poland,” Biden said before Doocy finished.

“And when you said chemical weapon use by Russia would trigger a response in kind,” Doocy said.

“It will trigger a significant response,” Biden answered.

“What does that mean?” Doocy asked.

“I’m not going to tell you,” Biden said. “Why would I tell you? That would be silly.”

“The world wants to know a lot of things, I’m not telling them what the response would be. Russia knows the response,” Biden said.

Biden was asked Thursday if the U.S. and NATO “would respond with military action” if Russia used chemical weapons against Ukraine. While Biden did not specifically state how the U.S. would react to chemical weapons usage, he did say that it would “trigger a response in kind.” 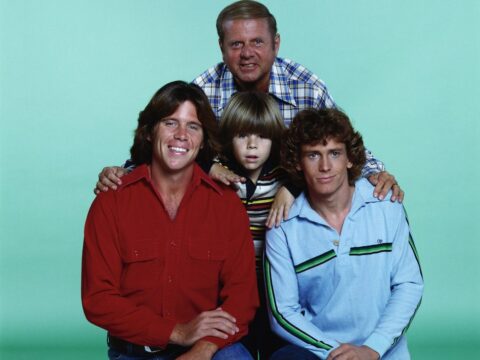