The Biden administration promoted the use of puberty blockers for transgender children by citing a study from an LGBT group funded in part by a manufacturer of the controversial drugs used in gender reassignment.

In statements commemorating “Transgender Day of Visibility,” the White House and Department of Health and Human Services cited research from the Trevor Project to support the use of puberty blockers, hormone therapy, and sex-reassignment procedures in children seeking to change genders. Two of the Trevor Project’s donors, AbbVie and Allergan, make drugs and medical products used in the medical gender transition process. The charitable foundations of both companies gave at least $50,000 to the Trevor Project, according to a review of tax documents and the Trevor Project’s website. The Trevor Project did not disclose the funding in its research.

The Biden administration’s support for “gender-affirming” care, the progressive buzzword for gender transitions, comes as conservatives push to stop the prescription of hormones and puberty blockers to children. Texas governor Greg Abbott (R.) has called on the state’s child welfare service to open abuse investigations into parents who give puberty blockers and hormones to children. Texas attorney general Ken Paxton (R.) subpoenaed AbbVie and drug maker Endo Pharmaceuticals, claiming both companies improperly promote the use of puberty blockers in transgender children.

The Trevor Project study, published in the Journal of Adolescent Health and cited by numerous news outlets, claimed that teenagers with access to drugs and procedures to change genders were less likely to have depression and suicidal thoughts. The organization polled nearly 12,000 transgender and nonbinary youth, offering gift cards to some participants. In citing the study, HHS said “early” use of the drugs was “crucial” to the well-being of transgender children.

Though the medical gender transition industry is growing rapidly, some researchers say puberty blockers and hormone treatments for children have not been studied enough to ensure their safety.

A group of scientists, including a physician who has taken part in clinical research for AbbVie, wrote in a 2019 letter published in the Journal of Clinical Endocrinology and Metabolism that the therapies could cause sterility, sexual dysfunction, and cardiovascular problems. The researchers also said that limited data from people who have undergone gender transitions “fail to demonstrate long-term success in suicide prevention.”

The Biden administration’s endorsement could pave the way for broader acceptance of the use of puberty blockers and hormone therapy in children. The White House said in its fact sheet on Transgender Day of Visibility that children who identify as transgender have “the right to access gender-affirming health care.”

Drug companies have ramped up funding for LGBT groups and transgender research in recent years. A group of Stanford researchers who released another influential study this year endorsing hormone treatments received funding from Pfizer and Arbor, according to a report from the Daily Caller. Pfizer sells estradiol, an estrogen hormone used by males transitioning to females.

Pfizer is a sponsor of the Human Rights Campaign, an LGBT rights organization that was also cited in the HHS document touting treatment for transgender children. The document also cited research from the Endocrine Society, a medical group that has endorsed the use of puberty blockers for children seeking a gender change. AbbVie, Pfizer, and other drug companies that make drugs used in the gender transition process are corporate liaisons for the Endocrine Society. AbbVie gave $20,000 to the Endocrine Society in 2020.

The Trevor Project did not respond to a request for comment.

All copyrights and legal uses attributed to content are located at the article origination: Washington Free Beacon, The White House Is Pushing Puberty Blockers for ‘Trans Kids.’ It’s Relying on a Problematic Study. 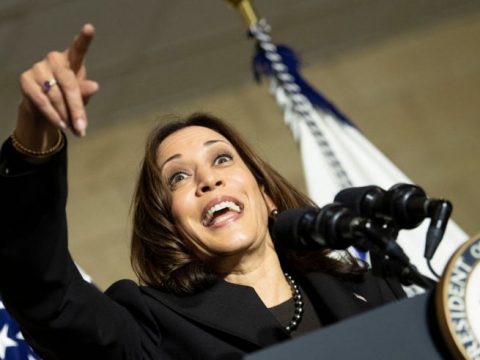 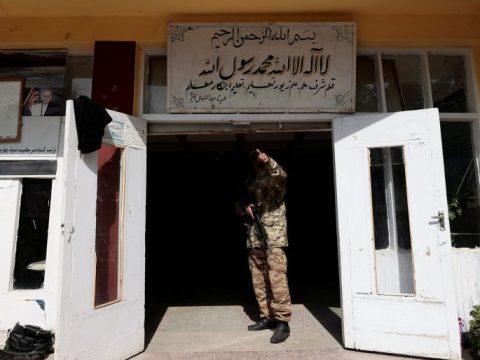 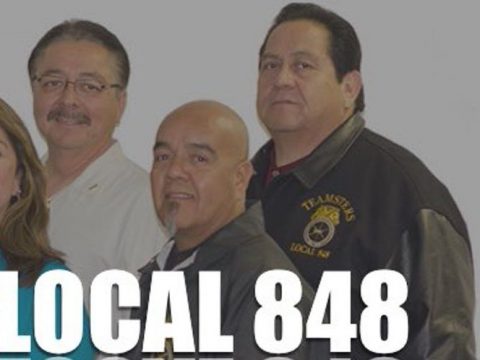