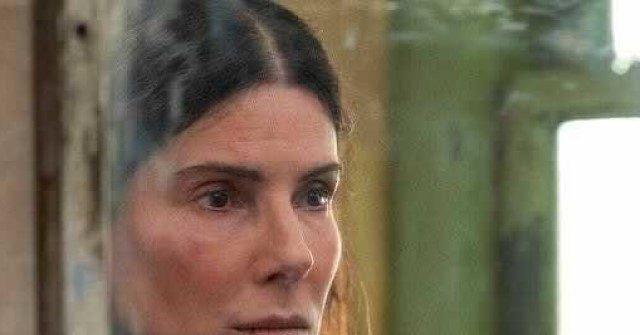 Believe it or not, when patriotic conservatives ran the Hollywood studio system, there were as many women stars as men. It wasn’t until the late 1960s, when the left took over the movie business, that the ladies got shoved aside.

Back in the Golden Era, Joan Crawford, Katharine and Audrey Hepburn, Bette Davis, Barbara Stanwyck, Mae West, Jean Harlow, Greta Garbo, Betty Grable, Norma Shearer, Rita Hayworth, Ginger Rogers, Marie Dressler, Carole Lombard, and on and on and on … all ruled the box office right alongside the Gables and Grants.

Up on that silver screen, these goddesses were treated like goddesses. They were presented with dignity, respect, and as strong, independent, and classy women. Then the left grabbed hold of Hollywood, and it all ended. It’s funny how that works, and it’s even funnier how no one ever tells that truth.

Anyway, one of the most popular genres of this era was called the “women’s picture.” These were largely melodramas where, say, a Joan Crawford was made to suffer unjustly, persevere, and then either triumph or sacrifice her own happiness. When handled correctly (and most of them are still a delight), the movie worked no matter how silly the plot. Melodramas aren’t about reality or logic. They’re about emotion. If you care about the protagonist, you forget the rest.

Sandra Bullock’s latest Netflix entry is pure melodrama, a total women’s picture, and as overwrought as its title, The Unforgivable... Shoulda lost the “The.”

But it still works.

Bullock plays Ruth Slater, a hardened convict released after serving 20 years for killing a local sheriff. All Ruth wants is to get her life back on track and reconnect with Katie, her younger sister. Ruth is 15 years older than Katie, who was five when Ruth was locked up. Complicating things are Ruth’s hard-ass probation officer and the dead sheriff’s sons, who are full-grown and want revenge.

There’s also the fact that Katie is now 25, has been adopted into a loving family, and maybe reminding her of all that trauma 20 years ago is not such a good idea.

The logic gaps are legion. First off, no matter how much work she’s had done, in no world does 57-year-old Sandra Bullock look 40. Ruth is also so damned glum she’s more of a husk than a character. Bullock’s undeniable star power does more to carry the movie than anything else.

There’s also a lot to admire, like how compelling the story is at depicting the drudgery of life as an ex-con, a charming Jon Bernthal making Ruth smile, and a terrific scene in a lawyer’s office where Ruth loses it at the exact wrong time, which is both unexpected and realistic.

What I hated were the dumb and unnecessary flashbacks and a third act “twist” I saw coming from the other room. Not only is this reveal an act of cheap manipulation; it makes no logical sense. Ruth went to prison 20 years ago. That was 2001, not 1981. Forensics would have easily figured out the truth of the shooting.

Additionally, the fact that Ruth is innocent and so selfless and noble she went to prison to protect her kid sister undermines the story’s key themes of forgiveness and second chances. When I believed the movie had the courage to ask me to forgive a cop killer, it had my respect.

The Unforgivable’s low point is a stupid and contrived woketard moment where Viola Davis’s character informs us that if Ruth were a black cop killer, she would not have been allowed to survive those 20 years.

If Ruth were a black cop killer, she’d be a cause célèbre on the left, a best-selling author, and a future tenured university professor. Who do these godless liars think they’re kidding?

Barring the f-words and Bullock’s overtly self-conscious decision to de-glamorize herself into Oscar bait, you can easily see Joan Crawford sinking her teeth into this sucker and elevating it into a sub-genre of the “women’s picture” known as a “three-hankie weeper.” That would’ve been a better movie, but the one we have is still pretty good.

All copyrights and legal uses attributed to content are located at the article origination: Washington Examiner 1 'The Unforgivable' Review: A Good, Old-Fashioned 'Women's Picture' 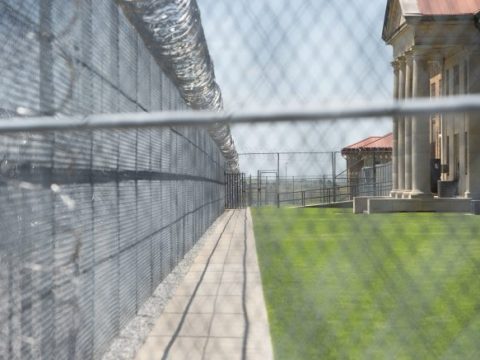 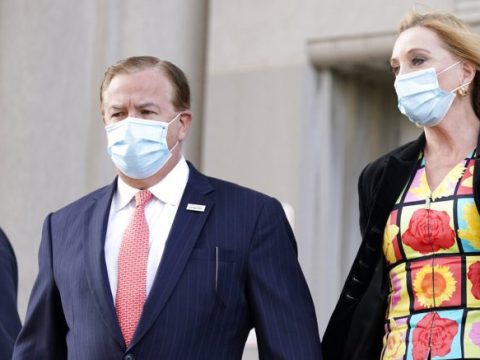 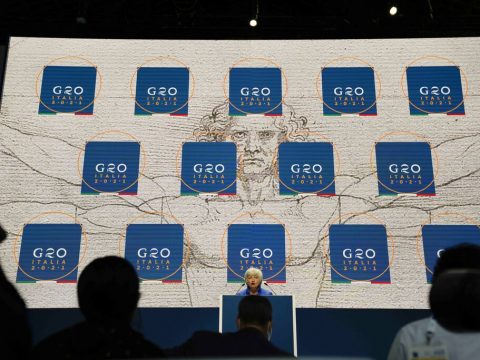