One of the most viral events of the year is underway, uninterrupted by the global turmoil, as the journey to seek the greatest “liberal hack” will be determined by the public.

The “Ruthless” podcast is rolling out Comfortably Smug’s third annual “Liberal Hack Tournament,” an NCAA-style contest pitting members of the media against each other in the ultimate fight to become the supreme hack.

The bracket, first obtained by Fox News Digital, shows a competition dominated by CNN and MSNBC stars with several surprising newcomers, including from the comedy world.

Once again, Twitter users will vote in polls shared by “Ruthless” co-host Comfortably Smug and those with the most votes in a 24-hour period will advance to the next round. Match-ups that result in a tie will compete in a sudden-death run-off.

“It’s the most highly anticipated tournament of its kind, and we’re confident the pageantry and participation in this year’s installment will top last year’s million-vote spectacle,” a spokesman for “Ruthless” told Fox News Digital.

A play-in round will commence on Tuesday and the first round of the tournament will be held Thursday. 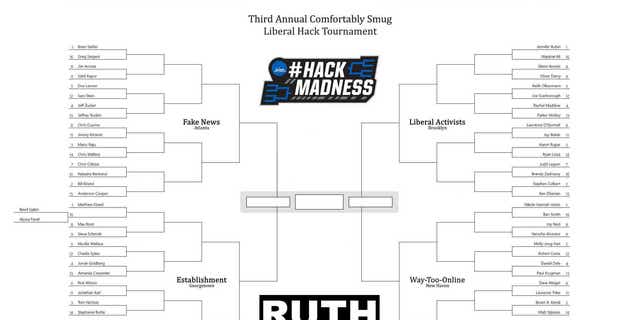 Washington Post columnist Jennifer Rubin, who shattered the glass ceiling as the first woman to win #HackMadness in 2021, returns as the top seed defending champion in the Liberal Activist division of the tournament. CNN media correspondent Brian Stelter, who was crowned the first-ever winner of the viral competition in 2020, also returns as the No. 1 seed in the Fake News division after a devastating defeat in the Final Four last year against Rubin.

Nikole Hannah-Jones, the outspoken New York Times Magazine reporter and author of the controversial “1619 Project,” is the top seed in the Way-Too-Online division after reaching the Sweet 16 in the Liberal Activist division last year as a No. 5 seed. 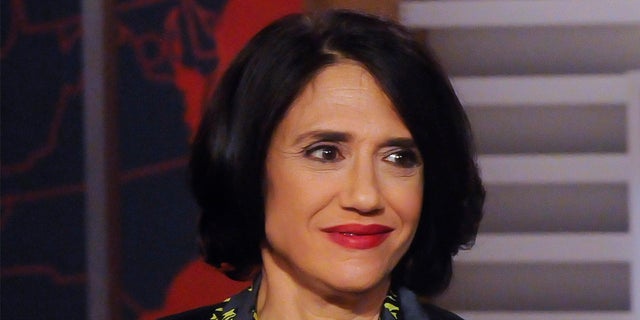 CNN dominates this year’s bracket with 18 competitors, 11 of them being in the Fake News division alone. CNN’s Jim Acosta, Anderson Cooper, Don Lemon and Ana Navarro are all in the tournament, but it’s their fallen colleagues who may steal the spotlight this year.

CNN’S CHRIS CUOMO FORGES AHEAD IN ‘HACK’ TOURNAMENT AMID SCANDAL, JEFFREY TOOBIN FAILS TO PULL OUT A VICTORY

Fired CNN anchor Chris Cuomo, who was defeated by Jennifer Rubin in the 2021 championship as the scandals that plagued him and his brother Andrew Cuomo were in their infancy, is hoping for another chance at glory as the No. 6 seed in the Fake News division. And joining him is recently-ousted president Jeff Zucker, making his first-ever debut in the “Liberal Hack Tournament” as a No. 4 seed hoping to use his dramatic exit from CNN as leverage, but things can get sticky in the first round as he goes one-on-one against his former employee, Jeffrey Toobin. 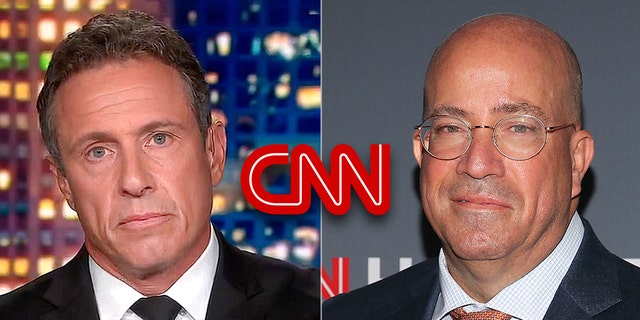 One of the most-anticipated matchups in the first round is Reid and Alcindor, the No. 8 and 9 seeds respectively in the Way-Too-Online division. Maddow, returning as the No. 4 seed in the Liberal Activist division, had a disappointing performance last year with her second-round elimination and will have an uphill climb as she is still on hiatus from her primetime program through the end of the month.

The Washington Post has solid representation with six competitors. Alongside Rubin are fellow columnists Max Boot and Greg Sargent, fact-checker Glenn Kessler, correspondent Dave Weigel and new columnist Taylor Lorenz, competing as the No. 2 seed in the Way-Too-Online division following her disappointing debut last year as a No. 1 seed defeated in the Sweet 16 while working at The New York Times. 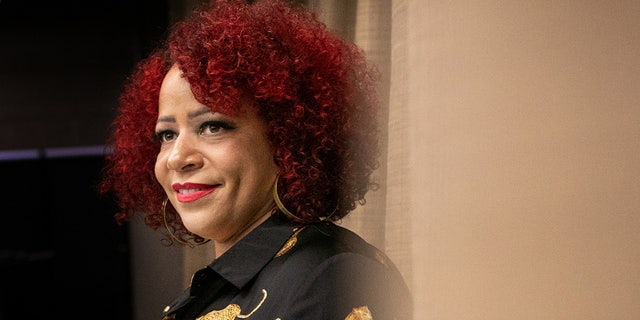 Perhaps the most shocking among this year’s competitors is the expansion of the disgraced anti-Trump group The Lincoln Project. Co-founder Steve Schmidt returns to the tournament in the Establishment division after competing last year among the Liberal Activists and is joined by fellow co-founders Rick Wilson and Reed Galen, both competing for the first time. “Liberal Hack” veteran John Weaver, the Lincoln Project co-founder accused of sexually harassing young men including minors, is sitting out of the contest this year.

Galen will first go head-to-head with CNN contributor Alyssa Farah in Tuesday’s play-in for the No. 16 seed in the Establishment division.

Making their debuts in this year’s tournament are liberal late-night hosts Stephen Colbert and Jimmy Kimmel. Colbert is setting expectations fairly high as the No. 2 seed in the Liberal Activist division expecting to knock out NBC News correspondent Ken Delanian, a No. 15 seed, from the competition in the first round. Kimmel is competing in the Fake News division as the No. 11 seed with his first match against Chris Cuomo. 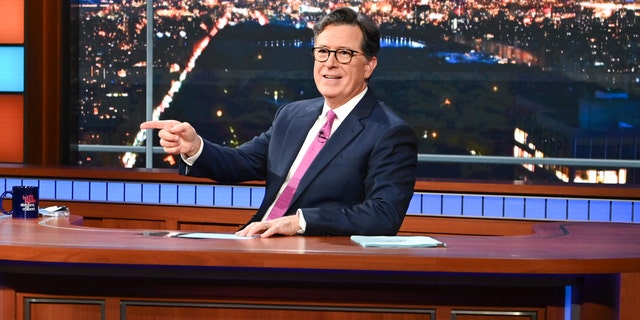 Also eyeing for the top “hack” prize for the very first time include “The View” co-host Joy Behar, a No. 11 seed, CBS News correspondent Robert Costa, a No. 12 seed, and “How to Be an Antiracist” author Ibram X Kendi, a No. 3 seed.

There were also remarkable shutouts from this year’s competition including CNN’s Jake Tapper, NBC’s Chuck Todd and ABC’s George Stephanopoulos, all of whom participated in both the 2020 and 2021 tournaments.

0 48
Melania Trump Is Releasing Her Own Line Of NFTs

0 27
FACT CHECK: Did Donald Trump Issue This Statement About Flushing January 6 Notes Down The Toilet? 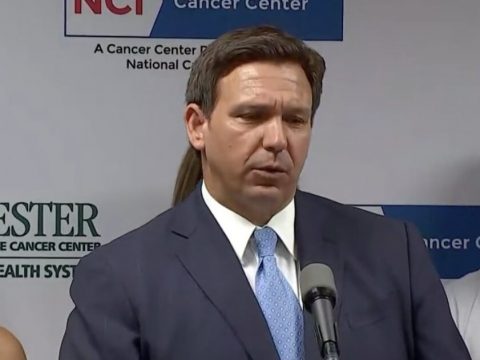 0 104
Gov. DeSantis Hits Back At People Calling Him A Dictator, Says People Are Fleeing To His State