“The Terminal List” star Constance Wu announced in her return to Twitter that she had tried to end her own life in 2019 following attacks on social media that she said “hurt a lot.”

The 40-year-old actress shared a lengthy post on the social media site Thursday after being off the platform for nearly three years to deal with her own mental health. It came after she said she had made “careless” tweets about being bummed over the renewal of her ABC sitcom “Fresh Off The Boat.” The reason was because she was would have to turn down a passion project, Variety noted.

“But I was afraid of coming back on social media because I almost lost my life from it: 3 years ago, when I made careless tweets about the renewal of my TV show, it ignited outrage and internet shaming that got pretty severe,” Wu’s statement read, in part.

“I felt awful about what I’d said, and when a few DMs from a fellow Asian actress told me I’d become a blight on the Asian American community, I started feeling like I didn’t even deserve to live anymore,” she added. “That I was a disgrace to [Asian Americans], and they’d be better off without me. Looking back, it’s surreal that a few DMs convinced me to end my own life, but that’s what happened. Luckily, a friend found me and rushed me to the ER.”

“It was a scary moment that made me reassess a lot in my life,” the actress continued. “For the next few years, I put my career aside to focus on my mental health. [Asian Americans] don’t talk about mental health enough. While we’re quick to celebrate representation wins, there’s a lot of avoidance around the more uncomfortable issues within our community.”

The “Crazy Rich Asians” star said her posts became “so touchy” that most of my [Asian American] colleagues decided to either avoid her.

“I’ll admit it hurt a lot, but it also made me realize how important it is to reach out and care for people who are going through a hard time,” Wu wrote.

The “Hustlers” star closed out her post by noting after “a lot of therapy” and a break from Hollywood, she thought it would be okay “to venture back on here (at least for a little bit).” And said she owed it to “me-of-3-years-ago to be brave” and share her story in hopes it “might help someone with theirs.” The entirety of the post can be read here.

Wu currently stars in the hit anti-woke Amazon Prime series “The Terminal List” across from Chris Pratt. The show has been a hit with audience members, while critics have slammed it, as The Daily Wire previously reported.

The National Suicide Prevention Lifeline is a free hotline for individuals in crisis or distress or for those looking to help someone else. It is available 24/7 at 1-800-273-8255.

All copyrights and legal uses attributed to content are located at the article origination: Daily Wire, ‘The Terminal List’ Star Says She Tried To ‘End’ Her ‘Own Life’ In 2019 Following Attacks On Social Media 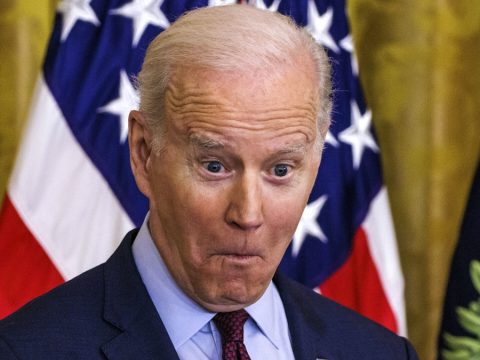 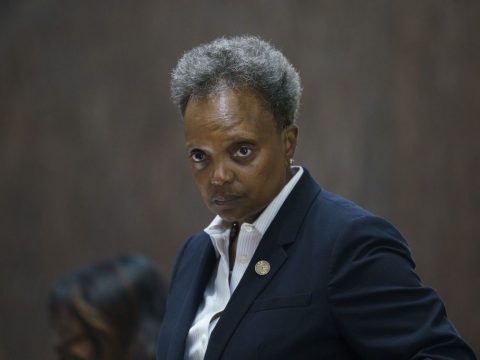 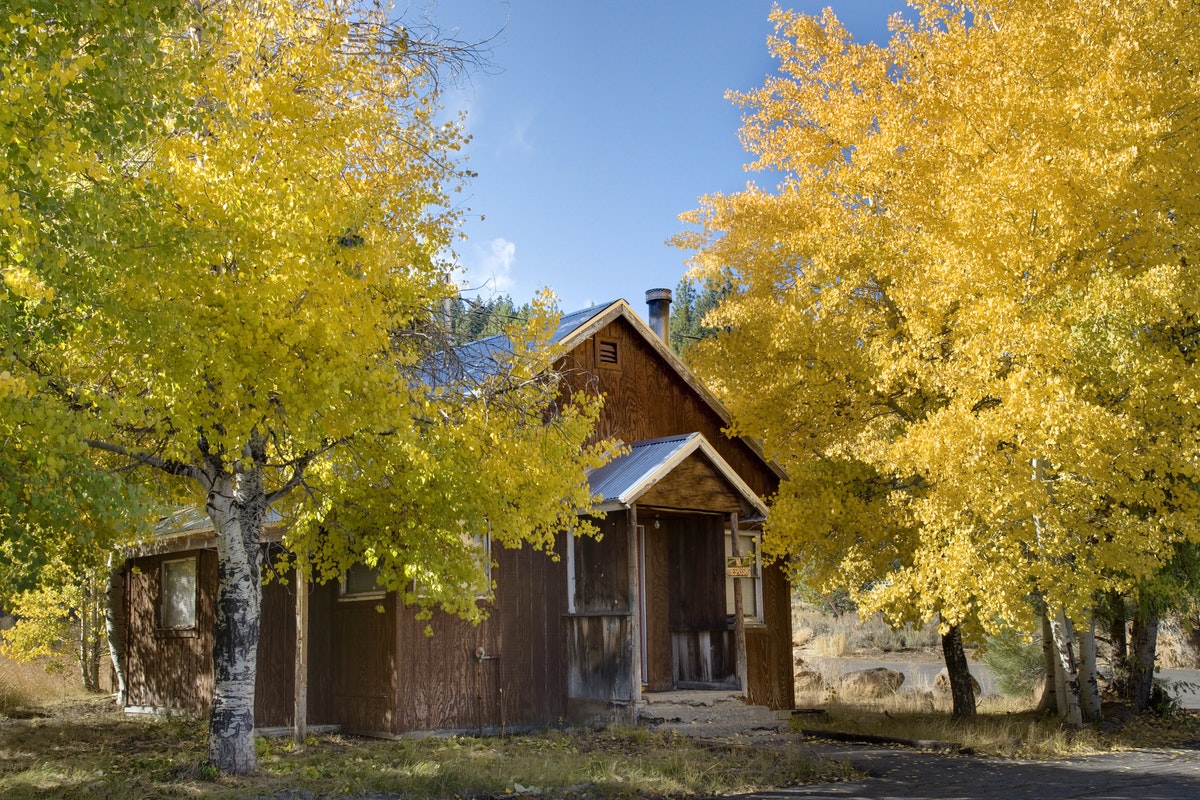 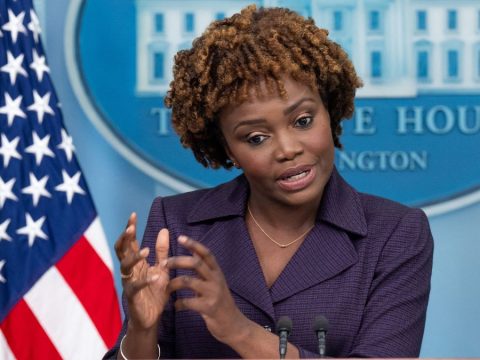