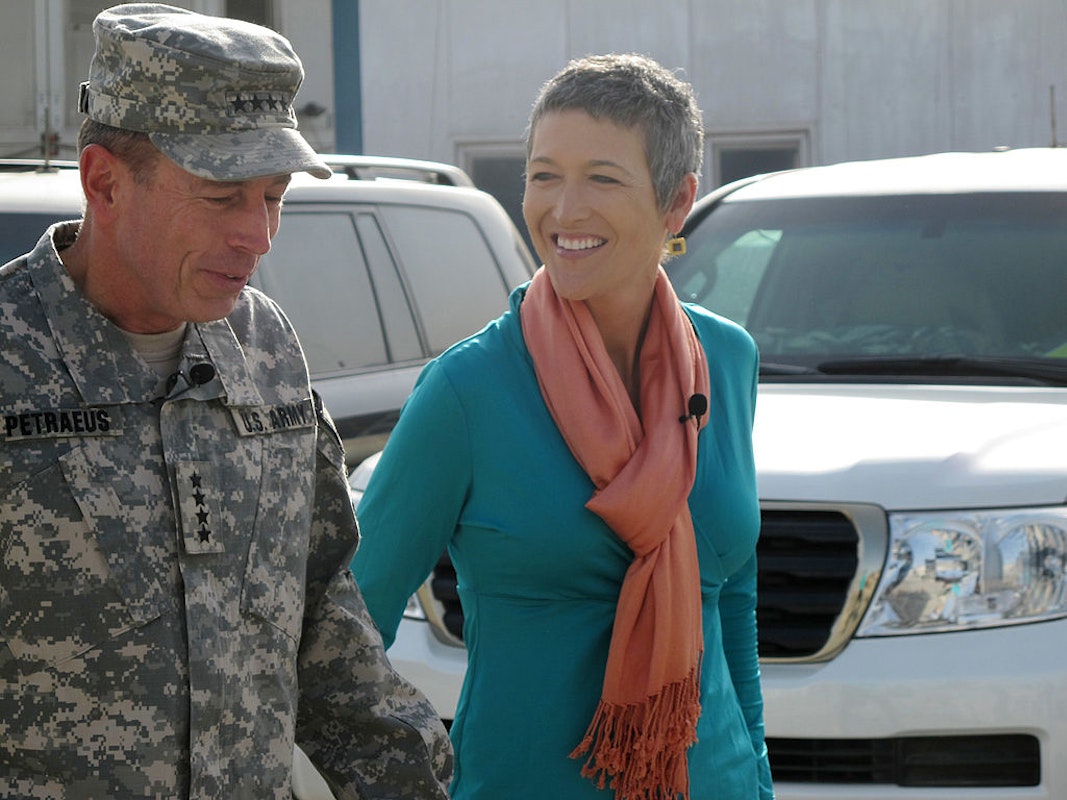 But behind the scenes, it was Griffin who kick-started the operation that eventually got the injured Hall out of war-torn Ukraine.

It was around noon on Monday, March 14, when a French reporter began tearing down the halls of the Pentagon with grave news to share. The other journalist stopped outside the Fox News press booth where Griffin, the network’s longtime national security correspondent, was inside working.

Their question for her was short but startling.

“They said, ‘Has your team been hurt?’ ” Griffin recalled in a recent interview. “And at that moment, I didn’t know.”

Griffin told People that her first move was to call Jay Wallace hoping to find out more information. Wallace knew that Hall had been hurt, but asked Griffin whether she knew who had been with him.

“And that’s when I realized that [veteran cameraman Pierre Zakrzewski] was with him,” she says. “And then [‘Sasha’ Kuvshynova] also was missing,” Griffin said. “So at that point, I said to Jay, ‘Do you want me to help?’ And he said, ‘Yes.’”

Griffin’s next stop was Pentagon Spokesman John Kirby — and he reminded her that President Joe Biden’s promise not to send American troops to Ukraine meant that the federal government could not take any official action to help them get to Hall.

Griffin had another plan in mind, however. “If I can get Benjamin to the border, can you have a team from Landstuhl help him?” she asked, referencing a U.S. Army-controlled hospital in Germany — the largest of its kind outside the continental United States.

That, Kirby said, was a workable solution — and Griffin went back to the phones. This time she called Save Our Allies cofounder Sarah Verardo to see if they could help.

Save Our Allies already had teams on the ground working on getting high-risk individuals out of Ukraine, and Griffin asked whether they could manage one more.

Griffin tells PEOPLE they knew Hall was in one of three hospitals around Kyiv, so she “put on [her] reporter hat” and worked with security teams in the area to determine that Hall was at a border guard facility there.

“We still did not know where Pierre and Sasha were at that point,” Griffin says. “They were still missing. So we thought: Where do we go from here?”

Griffin soon learned that a veteran extraction specialist from the special operations community (working undercover, with the call-sign Seaspray) and a well-known combat surgeon and retired Navy officer, Dr. Rich Jadick, were both working with Save Our Allies. The two men were headed to find Hall and assess his injuries to assess whether — and how — he could be retrieved.

“One of the hallmarks of evacuating a patient is patients get worse under rough conditions getting out of a bad situation. And the bad situation was or could have been made worse just by getting in the wrong kind of evacuation situation,” Jadick continued — and after he arrived, the decision was made to move Hall. Over the next 12 hours, Jadick helped to keep Hall stable as they moved over rough terrain to get to the border.

Medal of Honor recipient Dakota Meyer, a retired Marine who served on the backup team to extract Hall, explains to PEOPLE that he got involved after he was contacted by Save Our Allies.

“[Russians] are indiscriminately dropping bombs,” Meyer tells PEOPLE. “In the city that I was in, the air raid sirens were going off all through the night, and all through the day … There’s one thing you can guarantee: No one is safe.”

While the Save Our Allies team worked to get Hall to the border, Griffin went back to the phones. A returned call from Defense Secretary Lloyd Austin confirmed that a team would be waiting to transport Hall to Landstuhl once he crossed the border.

“To extract Hall from the combat zone and arrange for his care at the U.S. military hospital in Landstuhl, the civilian rescue team worked with senior leaders at the Pentagon and at U.S. European Command in Germany. This was done at the direction of Secretary of Defense Lloyd Austin,” a senior defense official told People.

“The plane was waiting at a Polish airport military base and it all went with not a minute to spare. It was like clockwork once you cross the border,” Griffin added. “I was sent a video through Signal of Benji getting on the helicopter being taken to the next leg where the Landstuhl team, the extraordinary military team, was waiting for him, and they took him.”

FOX released a statement once the extraction was complete, announcing that Hall was “safe and out of Ukraine.”

Fox News war correspondent Benjamin Hall is reportedly “safe and out of Ukraine” after being injured Monday when the vehicle he was in took fire from Russian occupation forces.

Hall, who was reporting just outside Ukraine’s capital city of Kyiv, was taken to a local hospital and initially listed in serious condition. Two of his colleagues who were also in the vehicle — cameraman Pierre Zakrzewski (55) and local producer Oleksandra “Sasha” Kuvshynova (24) — were killed in the same attack.

Hall was stabilized at Landstuhl and was later moved to Brooke Army Medical Center in San Antonio, Texas. 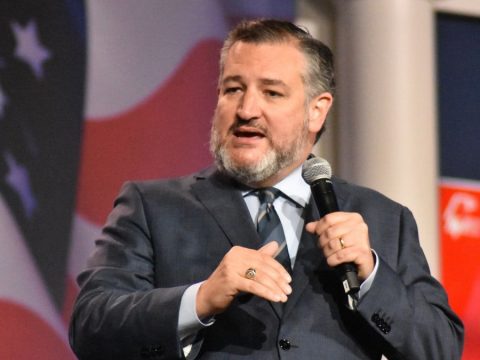