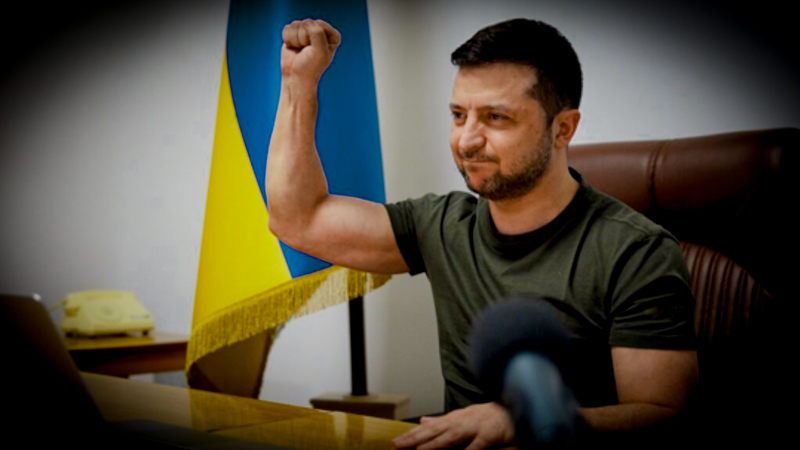 U.S. supporters of the seemingly endless funding of Ukraine’s war efforts no longer seem to be living in geopolitical reality. Arguments made by prominent policymakers on both sides of the aisle at the outset of the war in Ukraine in favor of U.S. security assistance stemmed from immediacy to prevent Ukraine from losing. The Ukrainian recapture of Kherson, one of the four territories annexed by Russia earlier this year, is now shifting the original narrative. Now, the argument is that U.S. support should remain sustained to ensure Ukraine victory at all costs. At now over $66 billion in approved U.S. support, “victory” is reaching a ridiculous and unsustainable level.

What is baffling to any student of war is how much the U.S. seeks to engage in support of Ukraine without assuming a heavier hand in setting the terms of support. From the beginning, security assistance to Ukraine was unconditioned and was not heavily monitored or tracked by the Department of Defense, which the Department admitted in a press conference earlier this year. Further, lawmakers and even President Biden have not outlined at what point (if any) U.S. military support will be scaled back or ended completely, nor has it been decided that the U.S. would not cut more checks for Ukraine reconstruction, evoking flashbacks to failed “reconstruction” efforts in Afghanistan.

Keep in mind, the U.S. is under no obligation to support Ukraine by treaty, yet it is now expected to become the largest recipient of security assistance of the century. Record inflation and soaring cost of living prices on the backs of American families don’t seem to factor into the calculus, and policymakers seem to feel little pressure to even engage in a discussion of limitations on assistance. Yet, President Biden maintains “we’ve not given Ukraine a blank check.”

Ukraine is not blind to its power over the U.S. government. As the midterm elections brought forth a plethora of new faces in both the House and the Senate calling to end the out of control aid, Zelensky and his wife took to CNN. Zelensky told Christiane Amanpour, “We are grateful for bipartisan support. We would really like to have this bipartisan support remain after the elections… There have been these mixed messages that were in the US mass media, particularly from the Republican side … that we need to be more careful about supporting Ukraine – and maybe that at a certain point, the support could be reduced. For us this is a very concerning signal.” Not only does Zelensky know he can guilt Congress into maintaining funding, Biden is also going to leave it to him to determine an acceptable end to the conflict saying that the timing of any peace talks should be left to Ukraine.

The U.S. posture in supporting Ukraine is unbecoming of a great power. Such reckless spending and strategic control ceded to a protectorate state must have Clausewitz rolling over in his grave. Further, there is no tangible strategic gain for all the U.S. is pouring into Ukraine. According to the National Defense Strategy, China is priority number one. Proponents of Ukraine support will say any roll back on Ukraine will signal to allies in the Pacific U.S. commitment is weak. This is a red herring to distract from the fact that $66 billion is NOT being spent preparing the U.S. to win against China, and instead flows to a theater where rich European allies have underspent on its own continental defense for decades.

Cooler, realist heads desperately need to prevail in discussions of U.S. aid to Ukraine moving forward. House republicans are right to say enough is enough. Constraints and caps need to be placed on funds. Weapons need to be tracked. Above all else, terms for a realizable end of U.S. engagement in the conflict need to be set to temper Ukraine’s expectations. If not, the U.S. will sit here twenty years from now wondering how it wasted billions and why China now controls the Pacific.

Ms. Katherine Thompson is a fellow at the Center for Renewing America and a former Military Legislative Assistant to U.S. Senator Mike Lee.

All copyrights and legal uses attributed to content are located at the article origination: © Bongino Report, The Status of Ukraine Support from the U.S. 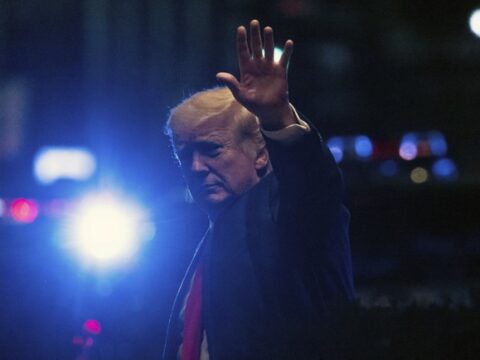 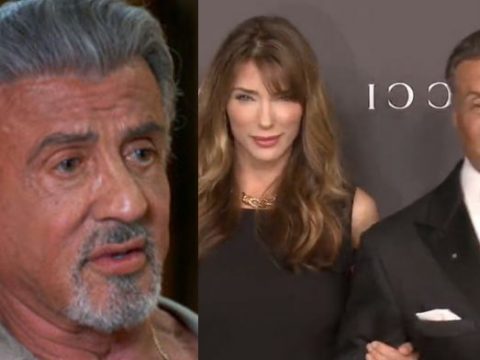 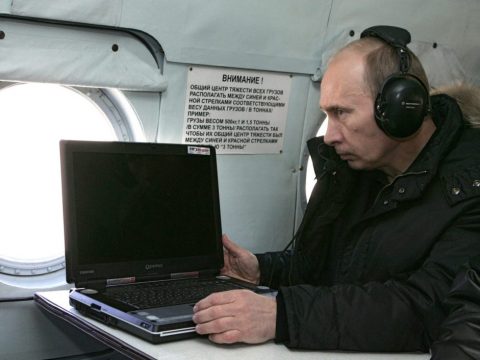 0 57
So What Happened to Russia’s Much-vaunted Counteroffensive? 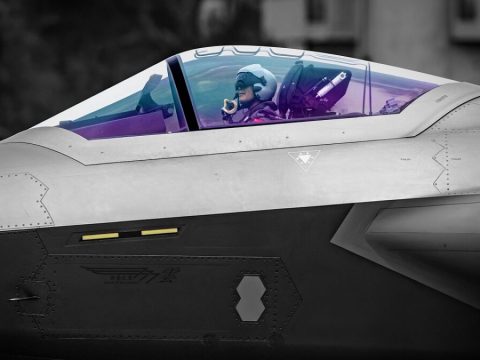