The Defense Department has failed another audit.

Once again, the Pentagon just can’t account for the trillions of dollars they’ve taken from taxpayers.

Why should they have to account for it? Well, we don’t know where the money’s going — probably to our politicians who keep supporting the military-industrial complex. So they could be just washing money and sending it back to themselves.

But we wouldn’t know.

This is their fifth-ever audit and they have failed it. They are unable to account for more than half of their assets.

But don’t be upset, guys.

The government has come out and said that this moment, coupled with the war in Ukraine,  is being viewed as “a teachable moment.”

I love that it’s a teachable moment. That sounds like something you’d learn in a remedial economics class.

This is a teachable moment, we can be better.

Never mind the Pentagon had 1,600 auditors who combed through the department.

They can’t account for 61% of those assets but never mind guys! It’s just a teachable moment.

Meanwhile, the American people are allegedly getting more than 80,000 new IRS agents to go through every penny you and I spend.

We are going to be held accountable if we share more than $600 on PayPal. We’ll have to report that to the government.

But, wouldn’t it be wonderful if there was a box when we file our taxes where we could say, “I actually don’t know where that money went, but it’s a teachable moment? I feel like I’m learning from this moment and I can teach myself how to be better in the future.”

Why do I feel like if we did write that in when filing our taxes, we would end up in prison?

This is sort of interesting, because we’re watching. If there is one thing our government is consistent on, it is locking people up for tax fraud. We’ve seen this over and over again.

I don’t know why tax frauds don’t just use that when being put on trial.

It was a teachable moment for us.

But more seriously, all of these shenanigans can only go on because we’re being robbed blindly by our own government.

Instead, our leaders want us to focus on sex, gender, and race issues. The government wants you to be upset and protesting in the street when George Floyd dies at the hands of a police officer, allegedly. They want you to focus on the myth that police officers are hunting down unarmed black men.

They want you to be emotional, but not rational, about all of that so you don’t even question why you’re paying taxes or what that money is going toward.

I think we should not have to pay a single dollar in taxes until the auditors are able to figure out where trillions of dollars may have magically slipped away to.

Again, my perspective on all of this is that democracy is an illusion. It is just an illusion that our government is running the correct way and in order to clean up corruption, all we have to do is get the right guys in there. But when the right guys get in there, they become a part of this.

What’s happening in Washington D. C. should be considered a criminal enterprise.

This is why the people who should be serving in government are not.

Our government is filled with crooks.

They’re essentially just like Wall Street execs and it’s a shame to see. And that should be the number one story everywhere. By the way, trillions of dollars you just stole from the American people again. But you’re not going to see it covered much by legacy media.

Instead, the lapdog media is going to focus on something former President Donald Trump said, even though he is out of power.

Let’s just run headlines of what Trump said and how it can be construed as racist or sexist or misogynist. Don’t worry about the fact that your government has and continues to steal from you.

But hey, it’s a teachable moment.

All copyrights and legal uses attributed to content are located at the article origination: © Daily Wire, The Pentagon Failed Its Audit, But Don’t You Worry, It’s A ‘Teachable Moment’ 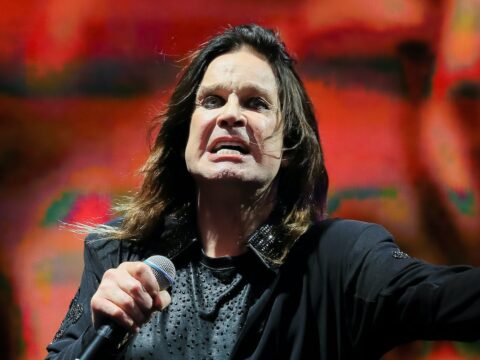 0 113
Prosecutors Open Criminal Investigation into Republican George Santos, For Supposedly Lying About His Past 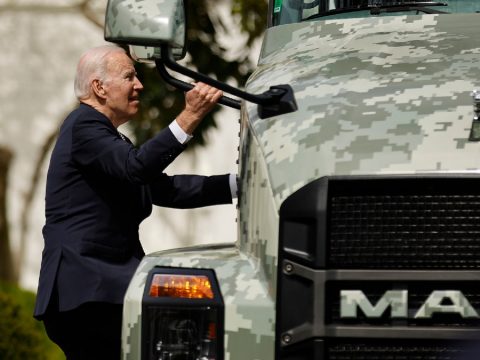 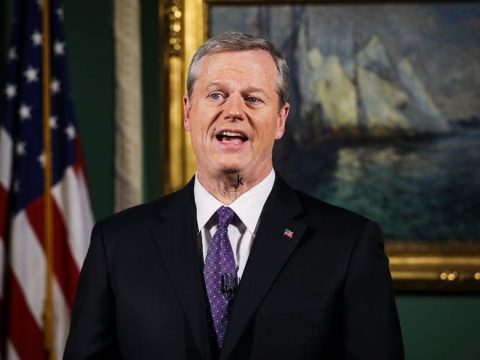