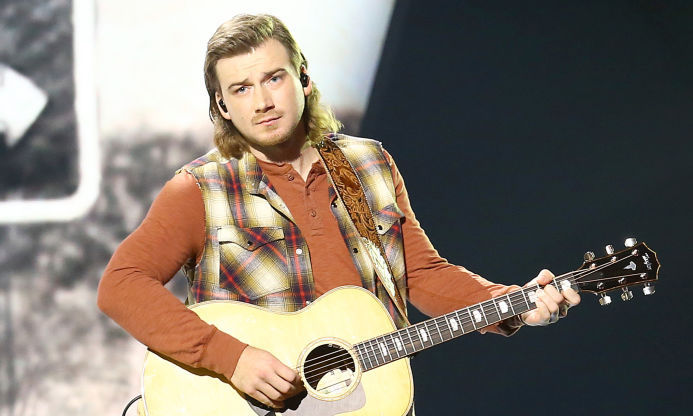 Over the last few weeks, several major radio chains that had previously taken disgraced country star Morgan Wallen out of rotation quietly began playing his music again. He still wasn’t welcome at Wednesday’s CMT awards, the latest of the industry ceremonies to ban him, but his record label lifted his four-month contract suspension. And fellow performers like Miranda Lambert and Jason Aldean recently showed him support by praising his newest song on social media.

All of this isn’t sitting well with Washington Post entertainment reporter Emily Yahr, who seems to feel the 28-year-old should suffer further consequences for a February video leak that showed him referring to a white friend as the n-word while intoxicated.

“His return to the spotlight,” she writes in a June 9 story, “is a jarring reminder that for all the introspection this last year about the lack of diversity in country music, some in the industry would be fine to go back to business as usual. This was an outcome many feared, even though it initially seemed like the incident could serve as a wake-up call…”

Many feared that a young man who said a word, albeit a terrible word, would eventually be restored to the fold after an extended period of punishment?  What would have been a more appropriate response to a momentary transgression, seemingly committed without malice aforethought — leaving Wallen in the outer darkness permanently? Perhaps Yahr isn’t aware that forgiveness and restoration are foundational principles of Christianity, the religion the vast majority of country performers and fans grew up in and still practice.

Yahr never explicitly explains what call the industry is supposed to be waking up to, but she spends the remainder of the article implying that African Americans aren’t welcome in country music. “[Wallen’s] casual use of a slur,” she opines, “was a painful example of what happens in an environment that has sidelined people of color since it was commercialized…He was a microcosm of the much larger problem in the overwhelmingly white world of country music.”

I wonder if Yahr has any idea that fans made Charley Pride country’s biggest act of the 1970s, long before diversity measures or privilege panels. Or that the Country Music Hall of Fame was happy to induct DeFord Bailey, who performed at the Grand Ole Opry from the 1920s to 1940s, in 2005 at the height of the Bush administration — about a decade before the Black Lives Matter movement.

I wonder if she knows that Linda Martell released a number of chart-topping singles in the late sixties and early seventies — hits that wouldn’t have ranked as high as they did without white consumers purchasing them. And that’s to say nothing of today’s black stars like Darius Rucker, Cowboy Troy, Kane Brown, and Jimmie Allen, among numerous others, who have managed to achieve massive commercial success without the aid of the newly-formed “anti-racist” group, Nashville Music Equality.

That said, Yahr does deserve credit for eventually admitting that her complaint isn’t really about Wallen — who, despite her assertion that he hasn’t demonstrated any “real public reflection,” made several extensive apologies and showed concrete remorse by canceling a summer concert tour that would have brought him a massive payday.

By calling the Wallen incident a “microcosm” of a “much larger problem” and going on to spend the rest of her word count discussing “white privilege” and “racial reckoning” within the genre, Yahr tips her hand. She hopes diversity demands and inclusion oversight will force the remaining popular cultural institution outside the Left’s control to finally bend to its will.  The “business as usual” she doesn’t want to return to is a business that disregards the opinions of legacy media figures like herself.

Country may well be the last cultural outpost that has not completely prioritized the interests of elites over those of everyday Americans. Hollywood has. Professional sports have. College sports have. Big publishing has. And nearly every other style of music has. Country, because it must serve a fan base grounded in blue collars and red dirt roads, has remained somewhat impervious to the Left’s influence.

There are signs, though, that the dam is breaking. Ahead of its awards ceremony this week, CMT released a “wear orange” campaign promoting gun control. The Gay and Lesbian Alliance Against Defamation (GLAAD), which has successfully transformed every aspect of filmed entertainment from preschool shows to family sitcoms, is now taking a special interest in the genre, organizing “Love and Acceptance” country concerts from its headquarters in Los Angeles.

Gun control. Artificially-enforced racial quotas. San Francisco-based political groups promoting “Country Porch Pride.” These causes could not be further from the priorities country music has traditionally championed. But that will change if people like Yahr have anything to say about it.

By its totalitarian nature, leftism cannot tolerate a corner of the culture that does not serve its aims. Country not only doesn’t serve them, artists like Toby Keith and John Rich often take a defiant stance against them without suffering any of the professional fallout they would if they worked in some other sector of the entertainment industry.

Yahr makes it clear that progressives had hoped to flex their growing muscle within the genre by permanently sidelining one of its most popular young stars. If it weren’t for those stubborn country fans and their Hank Williams Jr.-style rebellious streak that instead made Wallen the best-selling artist of 2021, they would have succeeded. They will most certainly continue trying.

There’s a warning in the Washington Post’s story for genre executives who take the time to read between the lines: If they don’t resist the siren call of the “cool kids’ table” and ignore the Emily Yahr’s of the world, country music will cease to be country and will instead become just another cog of the California pop machine.

And if that should ever come to pass, it will mean the end of country music as a profitable business model. Former fans will sing to Nashville along with Williams, the patron saint of whiskey, women, and honky tonks, “I gave you some of the best of my days, but ain’t no reason for me to stay.” 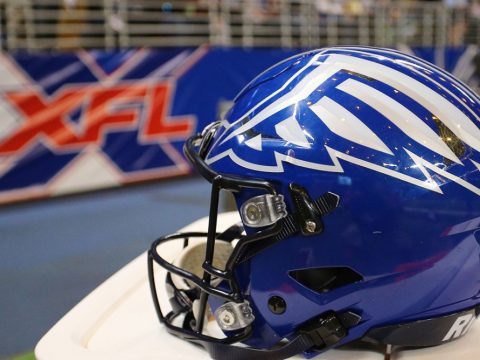 0 3
Reviews Are In For Dave Chappelle’s ‘Closer’ Special. It’s Exactly What You’d Expect.