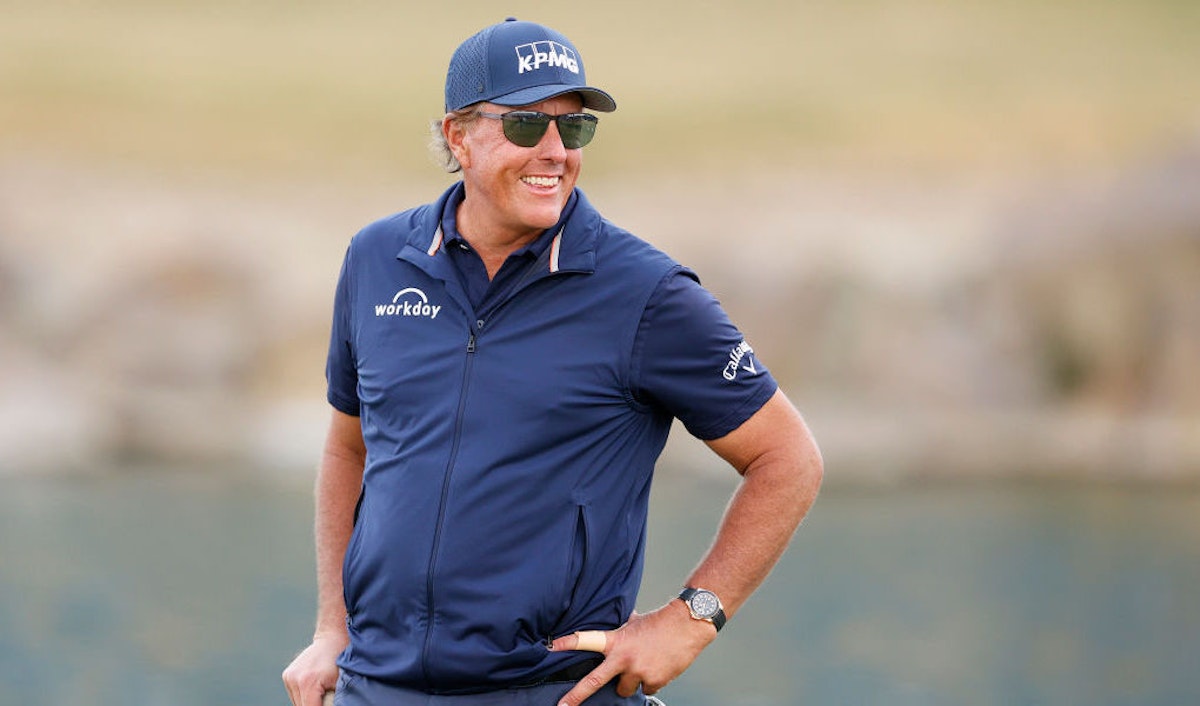 We could have had an old-school Masters tournament, with Tiger Woods and Phil Mickelson teeing it up at Augusta. But with Mickelson dealing with off-the-course issues, we’ll just have to settle for Tiger.

On Wednesday, Augusta National chairman Fred Ridley told reporters that the tournament “did not disinvite Phil.”

“I would like to say we did not disinvite Phil,” Ridley said during a news conference Wednesday. “Phil is a three-time Masters champion and is invited in that category and many other categories; he’s the defending PGA champion.”

“Phil reached out to me … and let me know that he did not intend to play,” Ridley continued. “That was by way of a text, and I thanked him for his courtesy in letting me know. I told him that we certainly appreciated that and, you know, told him that I was certainly willing to discuss that further with him if he’d like. He thanked me, and we had a very cordial exchange.”

In March, Golf Digest confirmed that Phil Mickelson would not be playing at The Masters for the first time since 1994, making it the first time in 28 years that Mickelson will not be present at the course in Augusta, Georgia.

The 51-year-old is a three-time Masters champion, and the defending PGA champion. On the Masters’ website, Mickelson is listed in the category “Past Champions Not Playing.”

While the news was disappointing for golf fans everywhere — Mickelson is a fan favorite — it wasn’t surprising, following Mickelson’s February announcement that he would be taking some time away from golf.

Mickelson found himself in trouble after comments he made to Alan Shipnuck of the Fire Pit Collective went public in an excerpt from the upcoming book “Phil: The Rip-Roaring (and Unauthorized!) Biography of Golf’s Most Colorful Superstar.”

Mickelson was discussing the new Saudi Golf League on a phone call with Shipnuck in November, a league that will rival the PGA Tour. Mickelson has been rumored to be one of the players the Saudi League is going after, to which Mickelson responded by saying it gave him “leverage” over the PGA Tour.

“They’re scary motherf***ers to get involved with,” Mickelson said. “We know they killed [Washington Post reporter and U.S. resident Jamal] Khashoggi and have a horrible record on human rights. They execute people over there for being gay. Knowing all of this, why would I even consider it? Because this is a once-in-a-lifetime opportunity to reshape how the PGA Tour operates. They’ve been able to get by with manipulative, coercive, strong-arm tactics because we, the players, had no recourse.”

“As nice a guy as [PGA Tour commissioner Jay Monahan] comes across as, unless you have leverage, he won’t do what’s right,” he continued. “And the Saudi money has finally given us that leverage. I’m not sure I even want [the SGL] to succeed, but just the idea of it is allowing us to get things done with the [PGA] Tour.”

Mickelson apologized for his comments, but longtime sponsor KPMG still cut ties with the six-time major winner, as did the financial management company Workday.

“He made a personal decision, and I don’t know anything beyond that,” Ridley said. “I know that Phil has been a real fixture here at the Masters for many, many years. He’s been a big part of our history. I certainly and we certainly wish him the best sort of working through the issues he’s dealing with right now.”

The first round of the Masters is currently underway, with Woods scheduled to tee off at 11:04 a.m. ET.

All copyrights and legal uses attributed to content are located at the article origination: Daily Wire, The Masters ‘Did Not Disinvite’ Phil Mickelson; Six-Time Major Champion Chose Not To Play 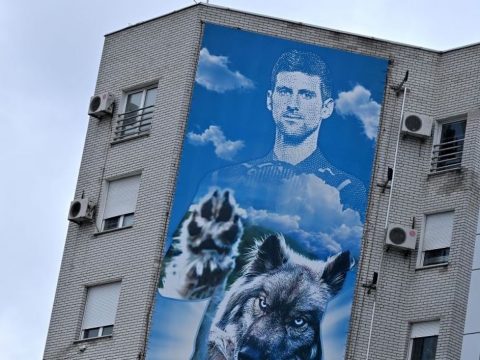 0 411
‘They Are Keeping Him As A Prisoner’: Novak Djokovic’s Mother Speaks Out After Son’s Visa Canceled Ahead Of Australian Open 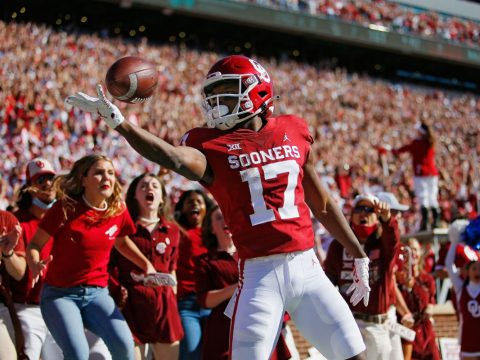 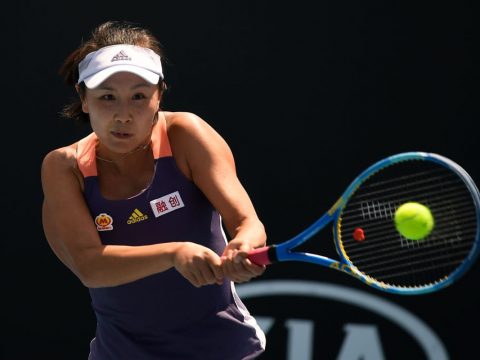 0 234
She #MeToo’d A Communist Official And Went Missing. Chinese State Media Claims They Have Her Latest Statement. 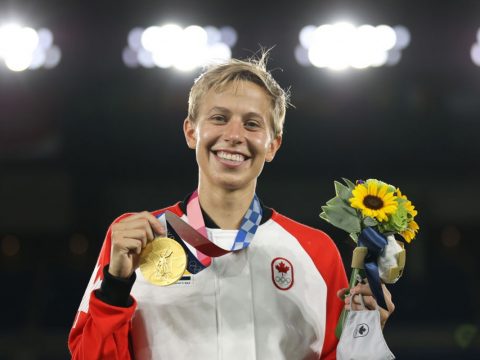